You are here: Home / Uncategorized / Types of Dinosaurs 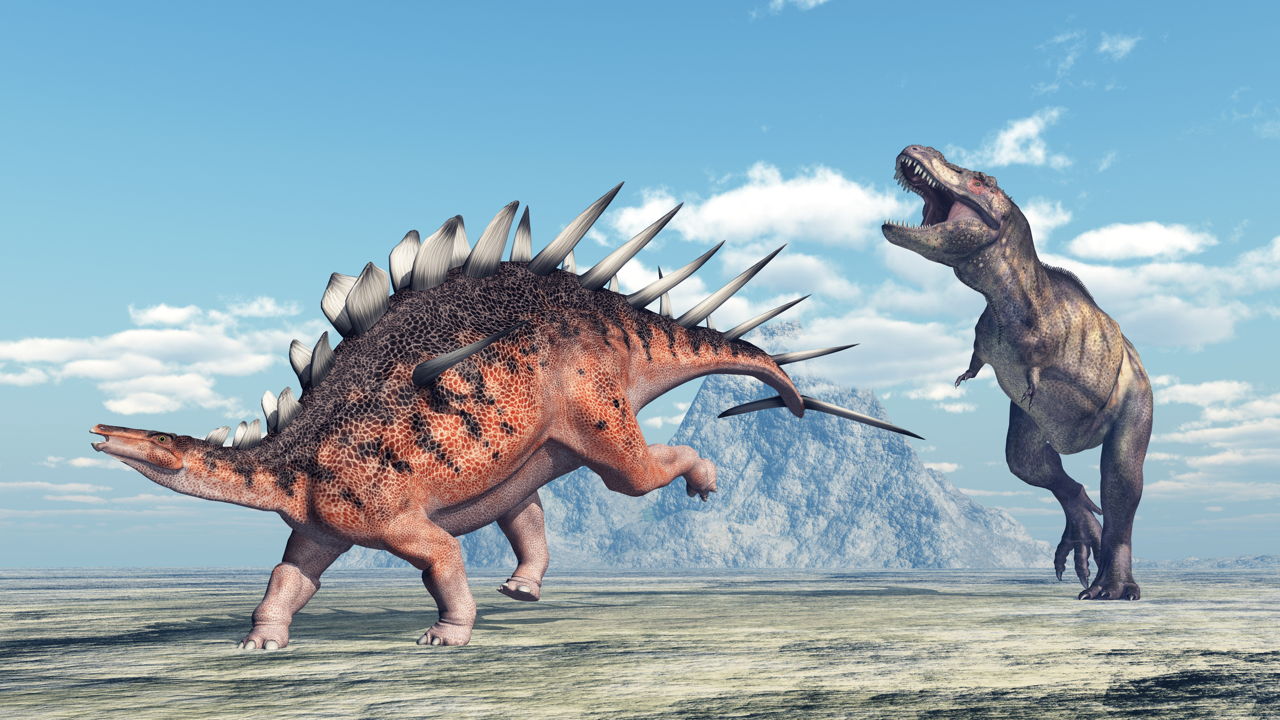 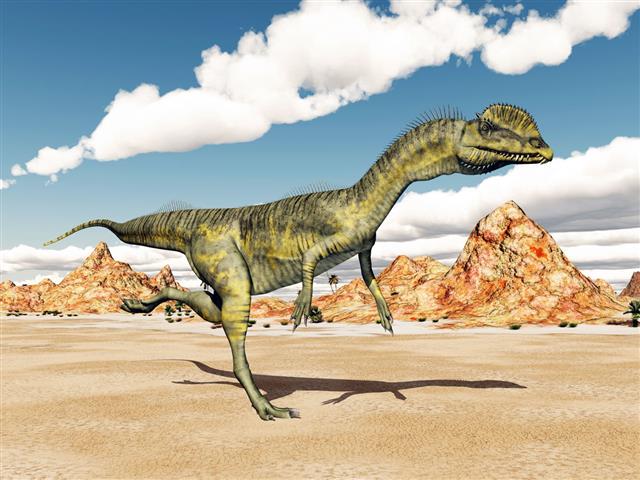 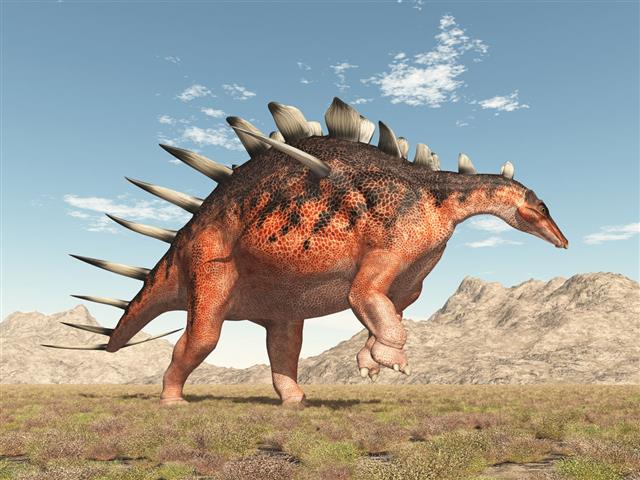 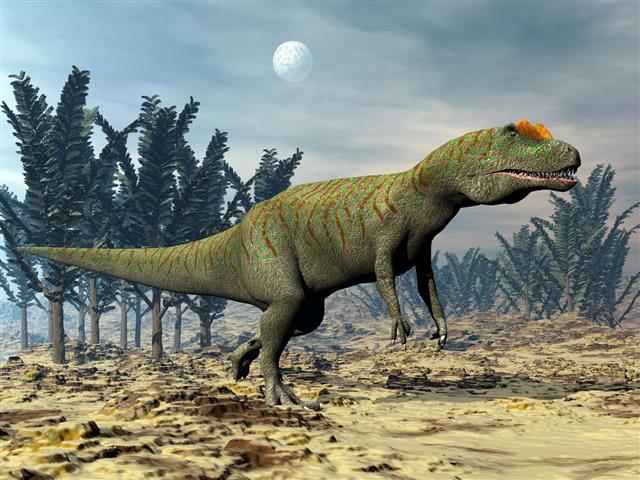 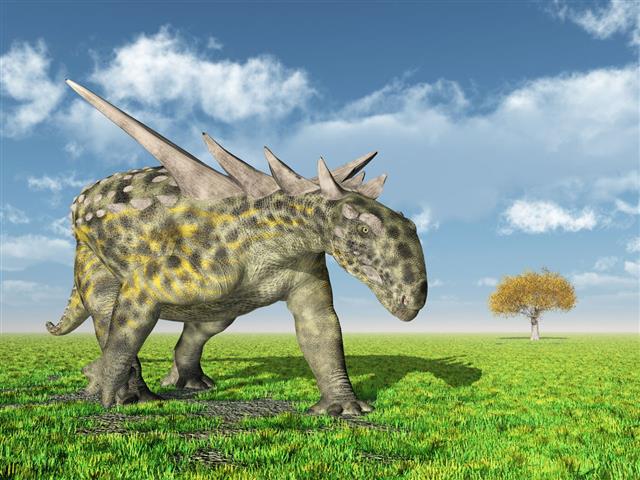 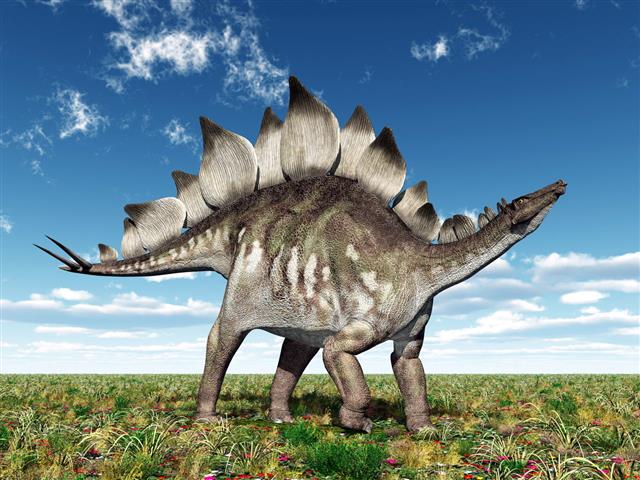 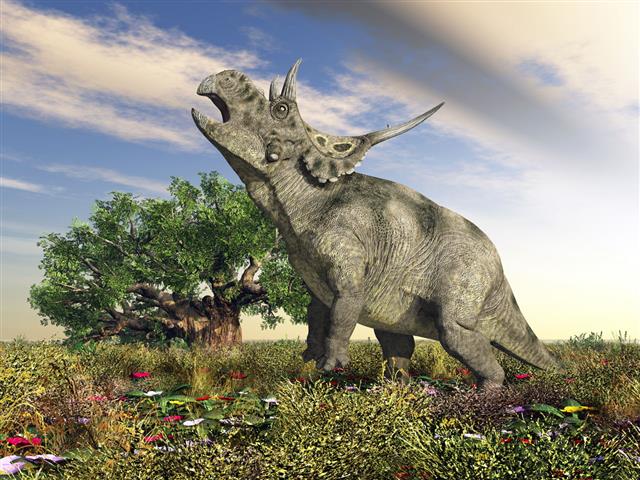 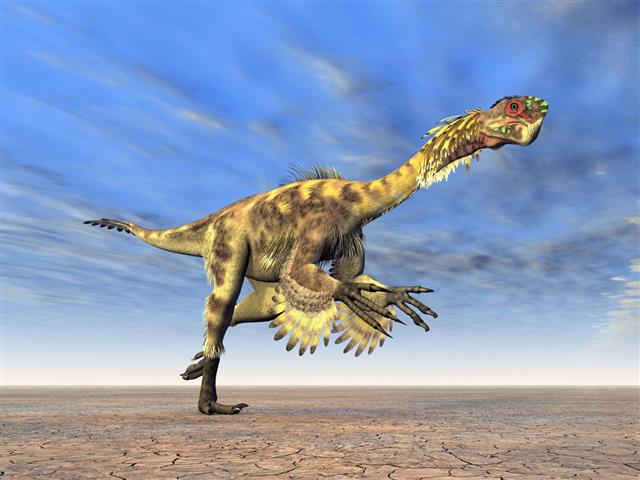 The Paleozoic Era of planet Earth, was about 542 to 248 million years ago. This era is today divided into the Cambrian, Ordovician, Silurian, Carboniferous, and Permian periods. The fish, followed by amphibians, reptiles, and mammal-like reptiles, first appeared as multicellular life forms on Earth.

The Mesozoic Era was between 248 to 65 million years ago and was followed by the Paleozoic Era. This period is again divided into Triassic, Jurassic, and Cretaceous periods.

The different types of dinosaurs that belonged to the animal group, had come into existence during the Triassic period of the Mesozic era.

Dinosaurs evolved about 230 million years ago from primitive reptiles called the archosaurs, that were known as ruling lizards during the Mesozoic era. These lizards were smaller than the dinosaurs and had features that were much different from dinosaurs.

Another theory suggests that there were therapsids, who may have been a hybrid of mammals and reptiles. These creatures could also have been the ancestors of dinosaurs. The early dinosaurs were fleet-footed bipeds. They were either meat eaters or plant eaters. These dinosaurs were about 10-15 feet in height, according to the fossil remains found on Madagascar. The bipeds evolved into quadrupeds. These mammal like creatures, i.e. the therapsids, declined rapidly with the evolution of dinosaurs.

The first birds appeared during the Jurassic period of the Mesozoic era. The size of the dinosaurs also increased during these evolutionary periods. About 65 million years ago, at the end of Mesozoic era, all dinosaurs and Pterosaurs suddenly disappeared. This end of the dino-era is known as the Cenozoic Era.

When we speak about dinosaurs, the most vivid images of these majestic creatures is created by Steven Spielberg, in the movie Jurassic Park. This movie was adapted from the fiction novel by Michael Crichton, ‘The Lost World’. People all over the world became fascinated by the creatures that once roamed freely on our planet. There were different dinosaurs that were herbivores, carnivores, and omnivores. Let us travel back in time and know more about a few facts about dinosaurs.

Dinosaurs and Their Different Types

Sir Richard Owen, the British paleontologist, defined the original taxon Dinosauria in 1842. He coined the word Dinosauria, which meant ‘fearfully great lizards’ in Greek, to refer to the group of extinct reptiles. The different types of dinosaurs were named according to the different physical features of these ‘terrible lizards’.

Dinosaurs Named According to their Physical Traits

Names of Dinosaurs According to their Diet

The above tables provided information on dinosaurs that were named according to some of their physical features or behavior. The following table contains names of dinosaurs based on the food they ate. This will help you name most of these extinct creatures.

These were just a few of the many types of dinosaurs that once walked on our planet. These were probably the most successful groups of animals that survived, evolved, and formed diverse living habits. Their extinction remains an enigmatic question with many hypothetical answers and theories put forward by scientists, paleontologists and researchers.

The mass extinction of dinosaurs marked an end of ‘Age of Dinosaurs’ and paved way for the ‘Age of Mammals’. Whatever the reason, it is a game of ‘survival of the fittest’ and dinosaurs seemed to have lost the race, due to some unexplained phenomenon. Dinosaurs have always fascinated the survivors in the line of evolution. 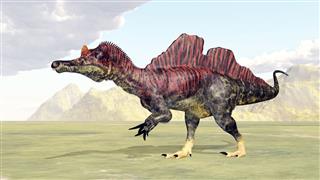 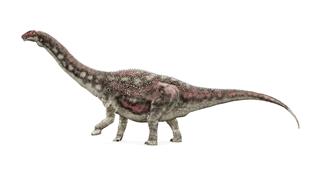 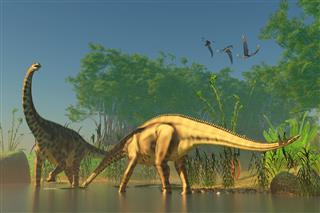 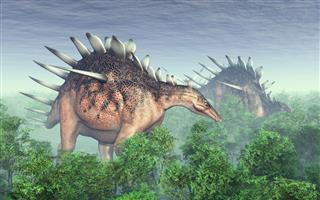 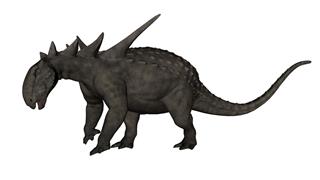 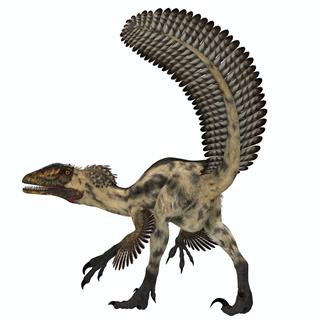 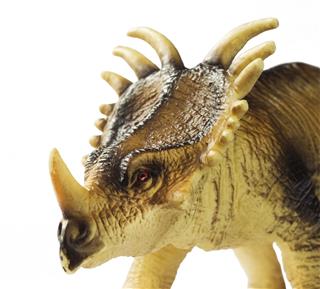 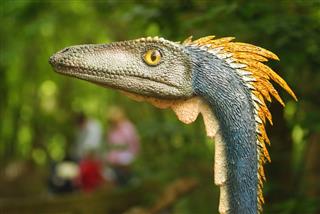 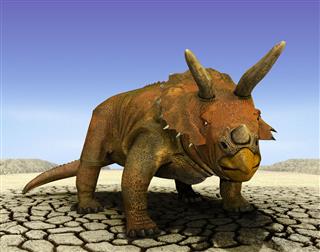 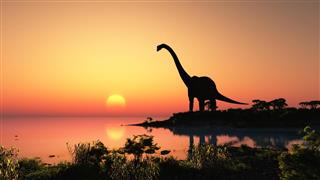 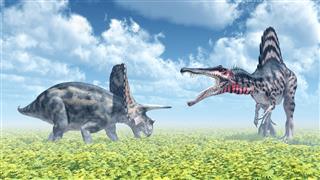 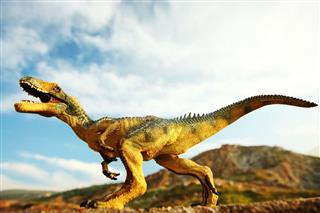 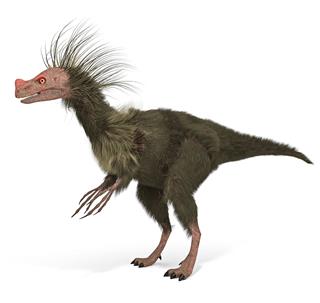 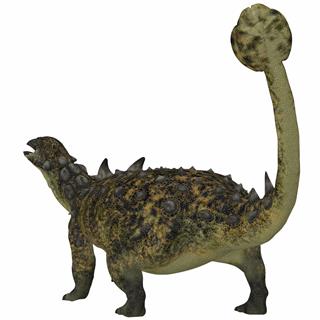 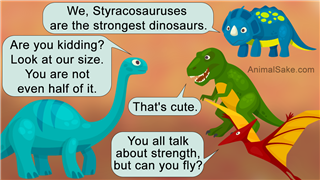 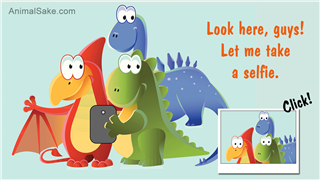