Why are Blue Whales Endangered and Why Should We Be Concerned?

According to scientific evidence, blue whales are the largest creatures to dwell on Earth, after the dinosaurs. But the sad fact is that these amazing creatures were designated as endangered for a long time and there is no improvement in their numbers.

You are here: Home / Uncategorized / Why are Blue Whales Endangered and Why Should We Be Concerned? 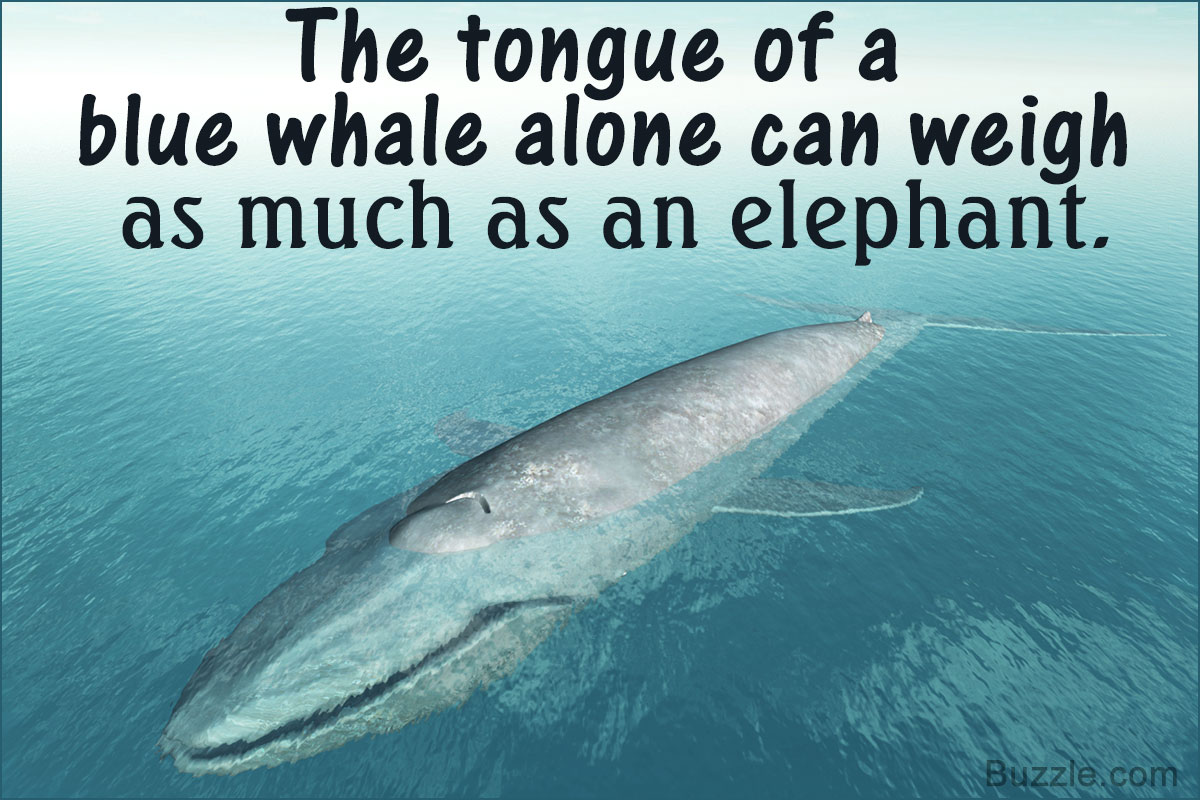 According to scientific evidence, blue whales are the largest creatures to dwell on Earth, after the dinosaurs. But the sad fact is that these amazing creatures were designated as endangered for a long time and there is no improvement in their numbers.

Reasons Behind Endangerment of Blue Whales

Not all types of whales fall in the list of endangered species. Blue whales have perhaps come to this state because of their large size, which drew a lot of human attention towards them.

Human infiltration in the blue whales territory is the most obvious and basic reason for these large sea creatures to be included in the list of protected species.The blue whale was included in the IUCN (International Union for the Conservation of Nature and Natural Resources) Red List, in the year 1960. 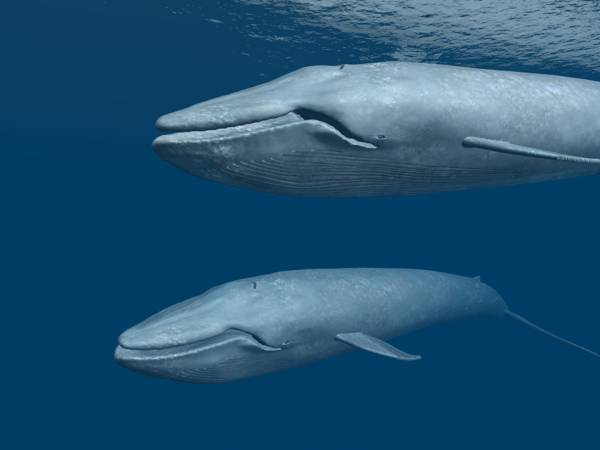 Let’s take a look at some basic facts and information about the blue whale.

♓ Blue whales are not only the largest whale species but also the largest mammal species to have ever existed on Earth. The average length of a blue whale is 23-27 meters and its weight range is between 100 and 150 tons.

♓ The name “blue whale” is a misnomer. These whales are not really blue in color but are actually gray. They have huge pleats on the skins of their neck, which allows them to consume a lot of water. 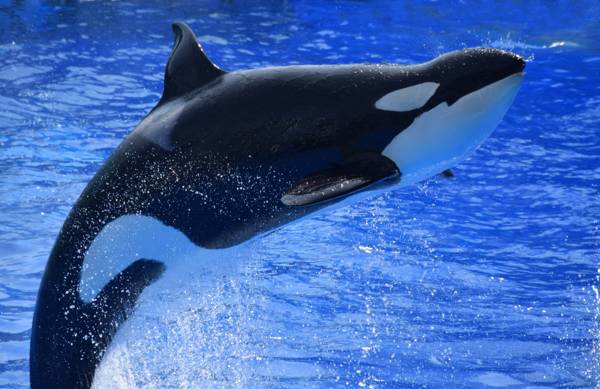 ♓ Blue whales feed on krill and while doing so, they consume huge gallons of water along with the food. The water is filtered out by the baleen, which is a comb-like structure present in its throat.

♓ These marine behemoths have a very distinctive way of communicating with each other. They use low frequency sound waves, above 188 decibels, to send sound signals. This is even higher than the sound produced by a jet fighter. 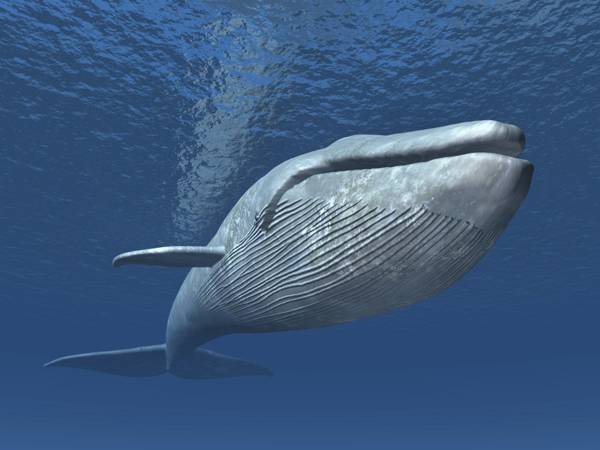 ♓ In spite of their enormous size, blue whales can swim at an impressive speed of 25 to 30 miles per hour.

♓ Before the whale hunting era started, blue whales could be spotted in all major oceans. Once, there were more than 200,000 blue whales that swam in the oceans.

♓ The Seas of Canada, North Atlantic Ocean and the seas to the south of Madagascar, are among the most popular regions where blue whales can be spotted nowadays. Other major regions are the Antarctic Ocean and the Davis Strait.

Why are Blue Whales Endangered?

There was a time, when the blue whale was a major animal in every large water body of the world. But the arrival of the whale hunting era, diminished the whale count by such a massive number, that blue whales are still endangered today. The reasons for whaling were multifold. Their large size mistakenly led mariners to believe that such a huge animal could be a deadly threat in the sea. Also, whale blubber and meat were desired products from this oceanic mammal. But early whaling was restricted by primitive tools and whaling techniques. So the damage to whale populations was controllable.

With the advent of powerful harpoon guns, steam-powered boats and the stern slipway in whaling ships, whaling advanced, with more whales being hunted at a rapid rate. In 1931 alone, 29,649 whales were killed. Blue whales also have a slow rate of reproduction. A female blue whale gives birth to one calf, every two years. This means the rate of depletion of the whale’s population cannot be countered by a surge in births. By 1966, the International Whaling Commission declared blue whales as protected animals and banned blue whale hunting in international waters. But the number of blue whales remains low due to man’s deep-sea activities. Heavy sea traffic causes accidents, where blue whales are injured by ships or cargo vessels. Deep-sea fishing involves using large nets and trawling equipment, in which blue whales can get entangled and drown.

The International Whaling Commission, has taken steps to protect these wonderful creatures. Committees of experts have been formed to work against whaling, entrapment and predation of blue whales. But their population remains low. Recent blue whale statistics indicate between 12,000-15,000 of these ocean-dwellers remain.