Woodlouse spiders are some of the most common arachnids found in America. Read on to know more about this gardener's friend.

You are here: Home / Uncategorized / Crazy Things You Didn’t Know About Woodlouse Spiders 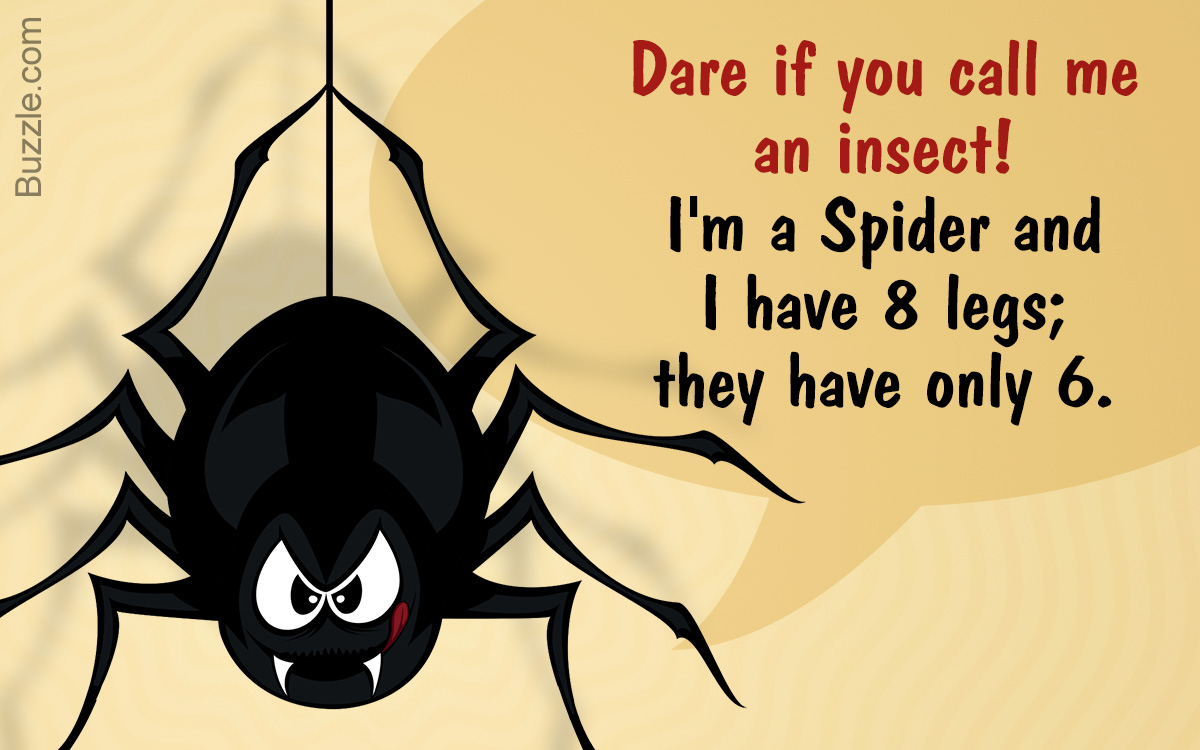 Woodlouse spiders are some of the most common arachnids found in America. Read on to know more about this gardener’s friend.

Spider webs are being heavily researched in order to design super-strong fibers intended for human use.

If your typical reaction to spiders is ‘ewww’ rather than ‘oooh’, you are in the grossly misinformed majority. Spiders are often considered creepy portents of evil―a perception, not helped by Hollywood―and are more often than not greeted with rolled-up magazines or fly swatters, rather than a curious mind and a gentle hand. In reality, spiders are wonderful creatures―supremely adaptable, incredibly successful and, above all, darkly fascinating.

The woodlouse spider is an arachnid species that preys exclusively on woodlice. Here’s some info about this tiny marvel.

Woodlouse Spiders have a dark red thorax and legs with a yellow-brown abdomen. The color of the thorax may vary from blood-red to brown.

They have large chelicerae (jaws) ― proportionately much larger than most spider species.

Gardeners tend to welcome these arachnids in their yards, as they help them get rid of woodlice, which are notorious pests. Since these spiders don’t feed on plants, there is no risk of the pesticide itself becoming the pest.

They spend the day in a silk cocoon, and come out at night to hunt. They do not use webs for trapping prey, and actively seek out woodlice like any other predator.

Their large chelicerae come in handy while breaking into the tough exoskeletons of woodlice.

Woodlouse spiders have a very aggressive mating ritual. Both the mating partners are at a risk of injury in the heat of the moment due to their large and strong chelicerae. After mating, the female lays her eggs in a silk cocoon and, unlike most spiders, is believed to take care of her offspring.

Woodlouse Spiders are native to southern Europe, but have been introduced to Asia, Australia (continent), Africa (excluding the tropical rainforests), and North and South America, resulting in a cosmopolitan population. Within the US, it is very common to spot a woodlouse spider in Colorado and along the Atlantic seaboard.

Woodlouse spiders have large jaws that are capable of biting humans if handled insensitively. Despite their tiny size, their bites are quite painful and the venom may cause an allergic reaction in some people. However, the venom is not fatal. Bites from a woodlouse spider are extremely rare; given their minuscule size, they understandably try to scurry away from any approaching human, and will bite only upon continuous, deliberate provocation. If the bite causes an allergic reaction, immediate medical attention should be sought. Otherwise, it’s not a critical issue.