Facts About the Bengal Tiger That Will Leave You Flabbergasted

You are here: Home / Uncategorized / Facts About the Bengal Tiger That Will Leave You Flabbergasted 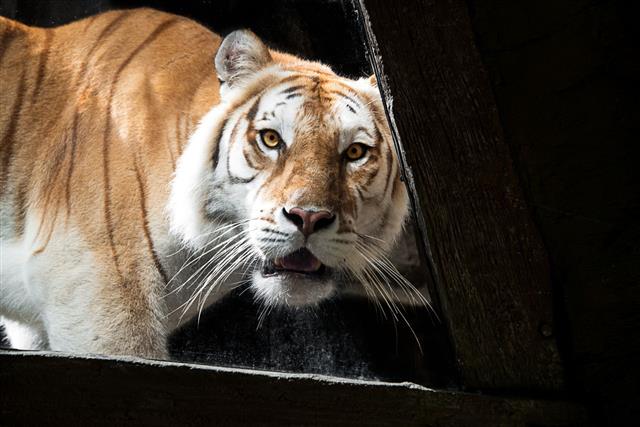 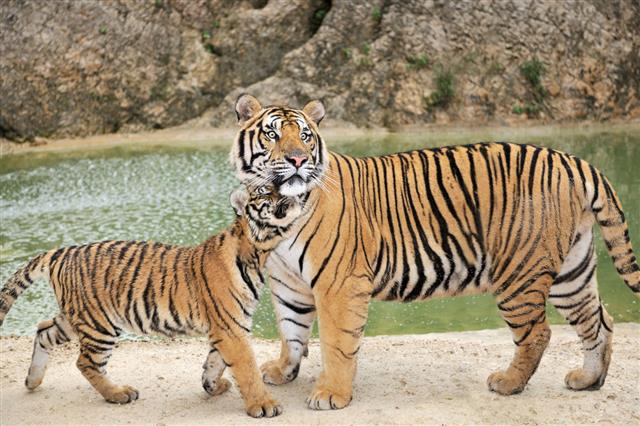 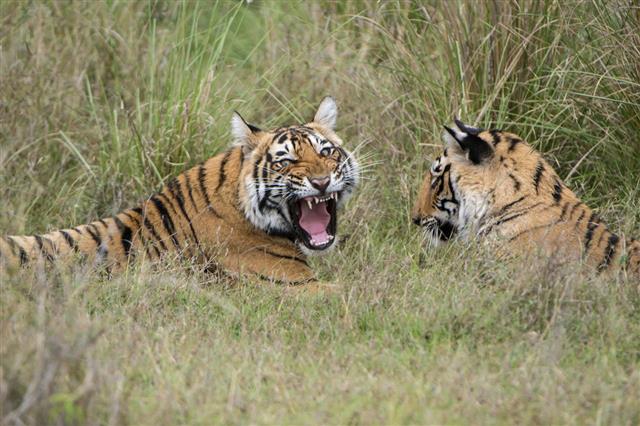 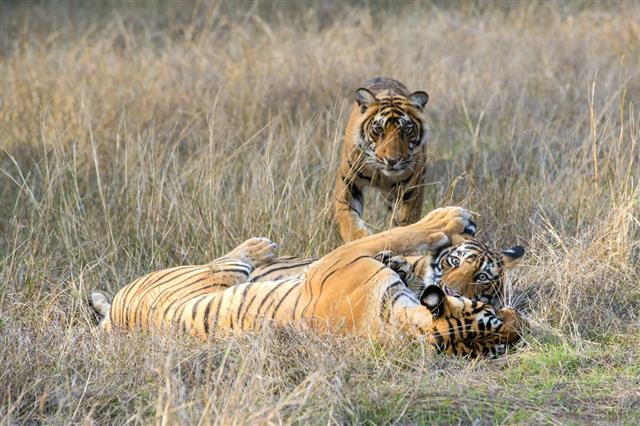 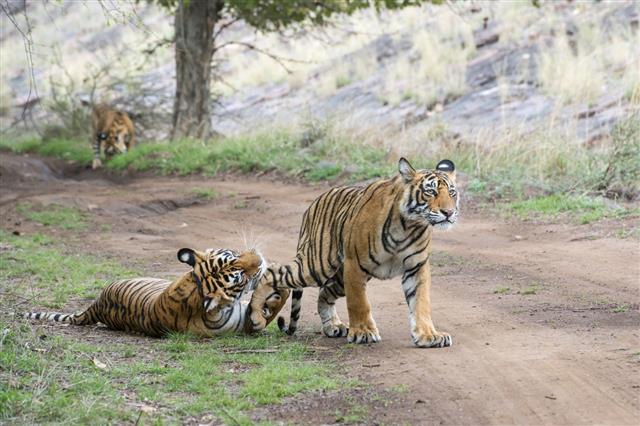 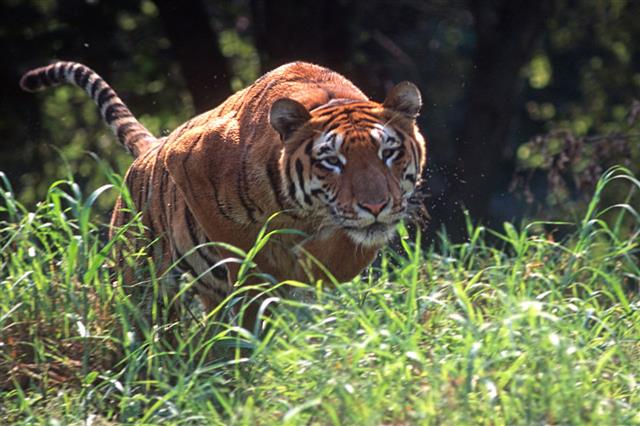 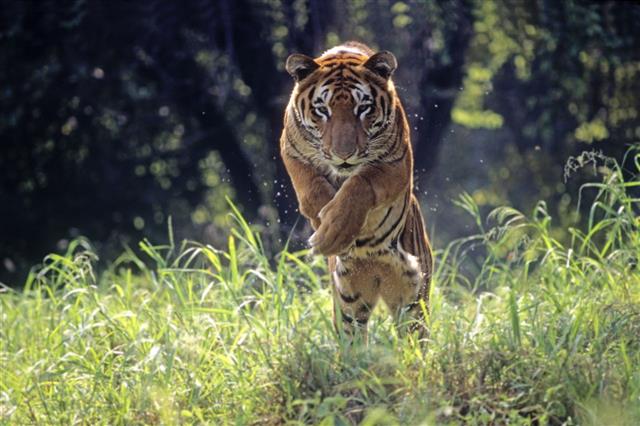 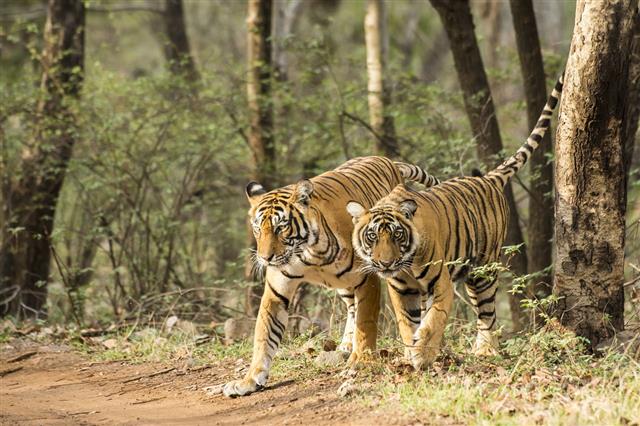 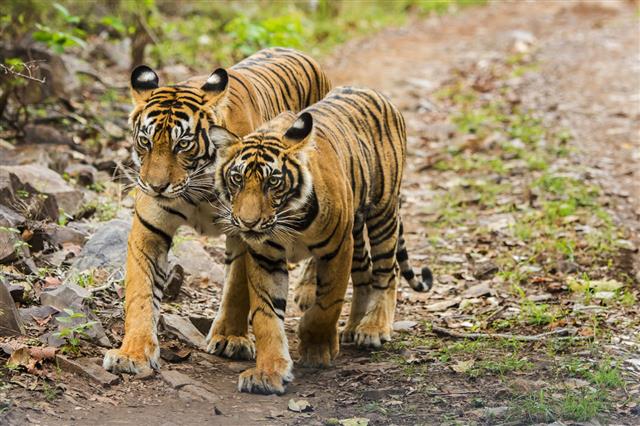 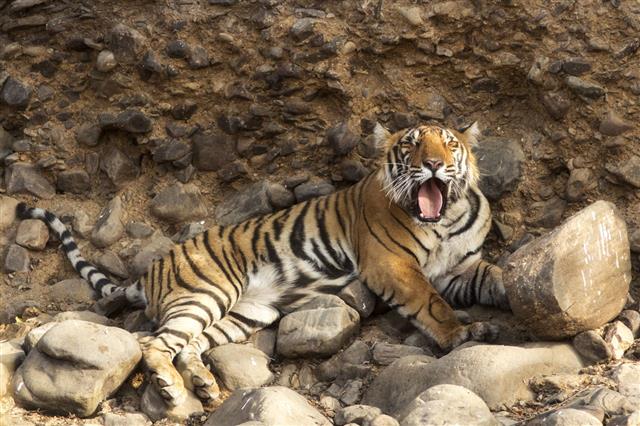 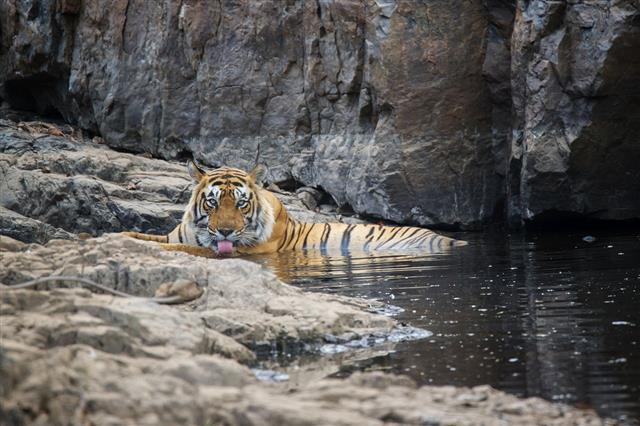 There were nine subspecies of the tiger once, three of those are now extinct. The rest of the species: Bengal, Siberian, Malayan, South Chinese, Indochinese, and Sumatran, are all classified as endangered.

3/4 of Bengal tigers are found in India. However, a few other countries where they are found include Nepal, Bhutan, Bangladesh, Myanmar, China, Burma, and Tibet. Once upon a time, there were thousands of tigers on the planet. However, now, only a few hundreds are left. According to the WWF, only 1,850 Bengal tigers are left in the wild, courtesy the deforestation and hunting practices of us human beings. Various steps are being taken by organizations to save the tigers. Poaching has also caused a serious threat to the tigers. Their body parts are traded in the black market. The Chinese use them as ingredients in their traditional medicines.

~Bengal tigers are well-known for their attractive physical appearance. Their back has beautiful black, gray, or brown vertical stripes, over a base color of reddish orange. The underside portion of their body and the inner side of the limbs and tail have a creamy white color. No tiger has the same pattern of stripes in their body.

~Like all wild animals, tigers also prefer to hunt in the dark. The stripes on their body often help them to hide in the shadows of wild grass, a natural camouflage that enables them to catch prey without being noticed.

Living in the Wild

~Did you know? The Bengal tiger is the most numerous tiger subspecies, and the only one which is found in mangroves.

~Bengal tigers hunt down wild animals like pigs, deer, antelopes, buffaloes of medium to large size, to get their food. In one night, a Bengal tiger can eat almost 60-70 pounds of meat! They love to spend a lot of time in water. So, they often have this tendency to chase their prey into the water and kill it there.

~Bengal tigers are solitary creatures and love to live alone. They usually carry out activities like hunting and feeding on their own. They mark large areas of the forest as their territories with droppings, urine, and scratch marks of claws, to keep away other rival hunting tigers.

~Those tigers which are living in wild forests have an average lifespan of 8-10 years. On the other hand, when living in a captivated environment, they are likely to survive for a slightly longer period of time which could be up to 15 years.

~These majestic creatures love to stay alone, however, there is an exception to this rule. Yes, they are seen with another tigers only during the time of mating.

~A female Bengal tiger attains sexual maturity at the age of 3 to 4 years, whereas the males are sexually matured when they are 4-5 years old.

~The gestation period of these tigers are just 98 to 110 days or roughly 3 months. The female tiger gives birth to 2 to 4 cubs at a time. Interestingly, these cubs are blind at the time of birth.

~The cubs start hunting at the age of around 18 months. They stay with the mother for two to three years, and leave when they are old enough to find their own territory.

Connection with the White Tigers

~Many people wrongly assume that the white Bengal tiger is an altogether different subspecies of the tiger. However, the fact is that they are actually born to the Royal Bengal tigers only.

~Yes, Bengal tigers carry an unusual gene that give them this unique white body color. A white tiger is born only when both the mother and father have this gene in them. Naturally, only 1 out of 10,000 cubs born, have the white coat.

~Their majestic white fur with black stripes have an amazing visual appeal of its own. Making them more attractive, are their freezing blue eyes and pink-colored nose.

~There is one rarest variety that has a pure white coat with no stripes on it. Apart from the white complexion, the rest of the characteristics of a white Bengal tiger are the same as any other Bengal tigers.

~A bitter fact about the white tiger is that most of them are born in captivity through inbreeding, often leading to cubs born with genetic problems like mental impairment, cleft palates, cross eyes, and more.

From the facts given here, you can understand the uniqueness of these creatures. Unfortunately, over a period of last hundred years, the number of these tigers have drastically gone down. For that reason, these species of tigers badly need help, or else they will become extinct animals in no time. This in turn will adversely affect the entire ecological balance of nature. Experts believe that if conservation methods prove to be unsuccessful, habitat destruction and over poaching will make the tigers extinct within the next 10 years.

Considering the severity of the situation, it is our duty and responsibility to help save the tiger. You needn’t be a wildlife activist to contribute in the mission. Simple, yet effective measures can be taken by each and every individual on the planet to conserve the tigers. The WWF suggests various small ways through which we can make a difference. To begin with, we can ensure that we do not buy anything that is not forest-friendly, and contains tiger parts. Their website has links through which we can send postcards to support the brave rangers who are working to save these creatures. They also have an option through which we can donate for this noble cause. Last but not the least, we can spread the word to others in our own way, awareness is the first step towards success. 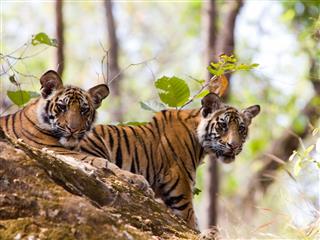 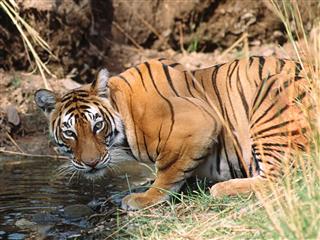 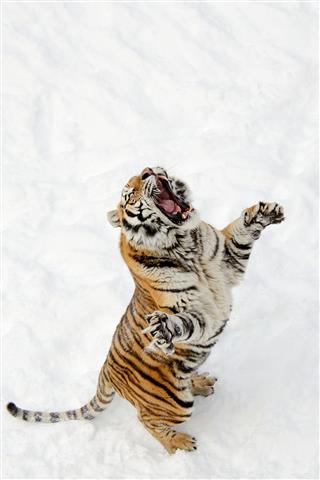 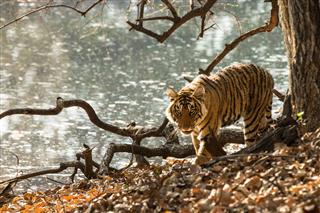 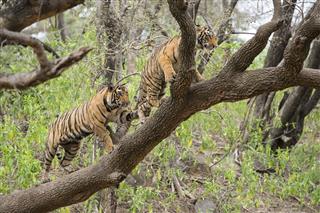 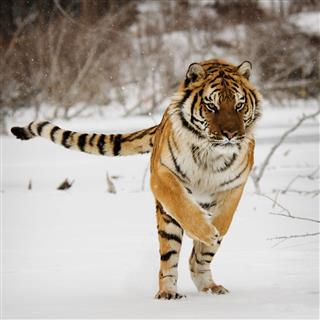 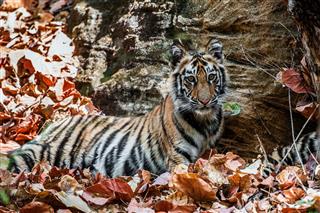 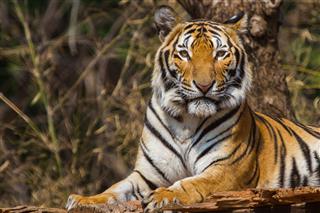 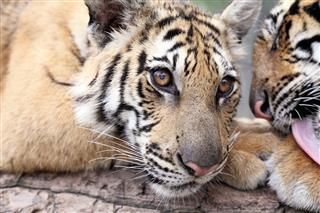 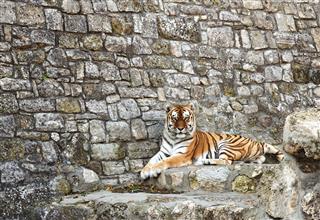 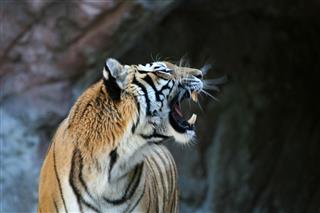 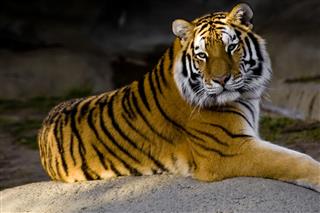 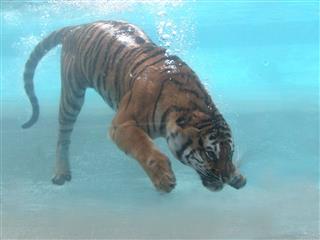 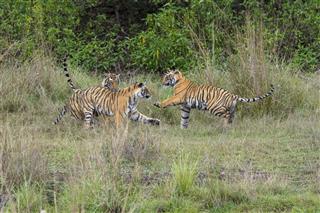 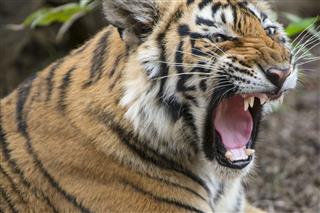 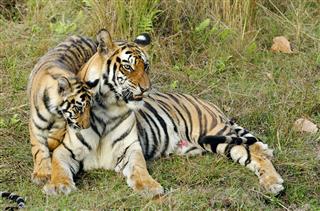