If you spot a large and ponderous bee, black and yellow in color, in your garden, you can be pretty sure that it is a bumble bee. Here are some fascinating facts about this cousin of the honey bee.

You are here: Home / Uncategorized / Dumbfounding Facts About Bumblebees

If you spot a large and ponderous bee, black and yellow in color, in your garden, you can be pretty sure that it is a bumble bee. Here are some fascinating facts about this cousin of the honey bee. 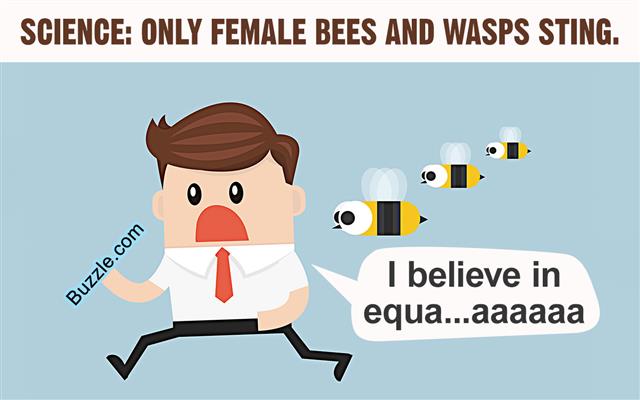 The characteristic buzzing sound of the bumble bee is produced because of vibration of its flight muscles, and not because it flaps its wings – as it is widely believed. This mechanism is very important for the bees as it helps them warm up before the flight.

Bumble bees are fuzzy insects measuring about ¾-inch to 1-inch in length and make a characteristically loud buzzing sound as they hop from flower to flower, flying somewhat awkwardly. They are hairy creatures that display social traits by living together in colonies.

Some Interesting Facts About Bumble Bees

It is believed that the evidence of the earliest fossil of a bumble bee comes from the Oligocene period, dating back to almost 30 million years ago.

Bumble bees and honey bees are distant cousins and are often confused with each other. The humble bumble bee, unlike the honey bee, is slow and gentle. Instead of dashing about everywhere, as the more streamlined honey bee does, this one lumbers along as it collects nectar and pollen in the garden.

The Bumble bees generally prefer violet- and blue-colored flowers in the initial stages for collecting their nectar. They go for the flowers of other colors once they get used to the process. 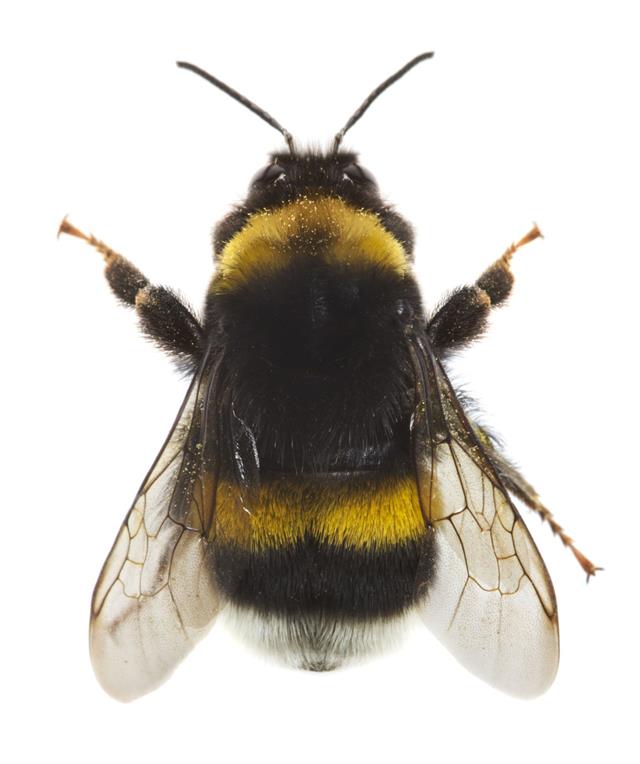 If you see a couple of nests in your garden, you can allow them to remain there without any fear, since the nests the bumble bees make are small, and hence they never swarm. 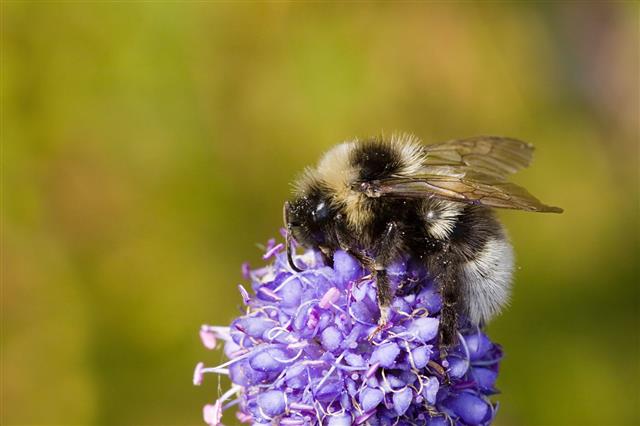 As has been alluded to above, all bumble bees do not have a stinger. The drones, which hatch in the middle of summer, do not possess any stingers at all. Only worker and queen bumble bees possess stingers.

They nest in leaf litter or soil. A single Queen can lay about 8 – 12 eggs at a time, which it does in spring. The workers that emerge then, can fly in weather that is very cool, and this makes them very valuable pollinators. 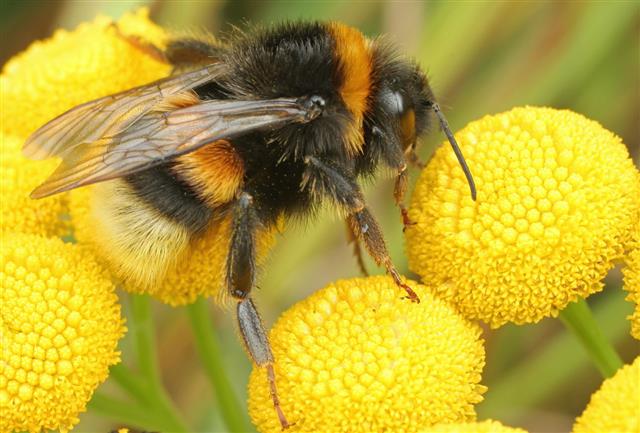 Bumble bees bear a pair of antennae, which act as noses. These are also their organs for tactile sense.

A Pair of Leg For Each Activity 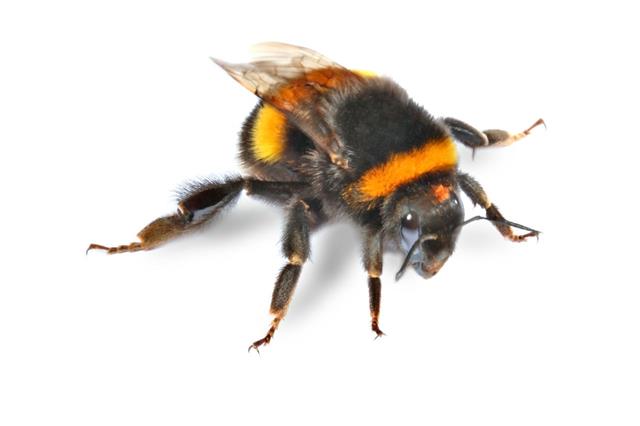 All bumble bees have three pairs of legs. The Queen and the worker bees are expert pollen gatherers because their legs are specialized for the task.

The Size Can Tell You A Lot

While the body of a honey bee is wasp-shaped, that of a bumble bee is furry and round. There are three prominant shapes, the Queen, which is large in size; the female worker bee, which is smaller; and the drone or male, which is comparatively tiny in size. Only the worker bees and the Queen possess a stinger. 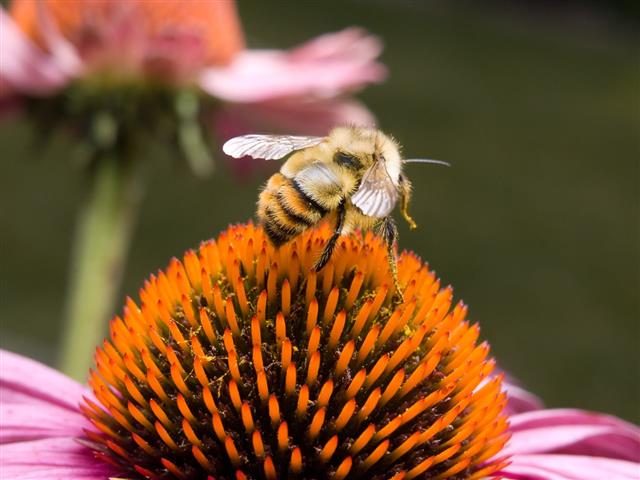 Some of the crops that the bumble bees regularly pollinate include apples, cherries, currants, sunflowers, clovers, cotton, celery, fennel, tomatoes, gherkins, and mustard, besides others. Interestingly enough, some of these crops are pollinated purely for their seeds. 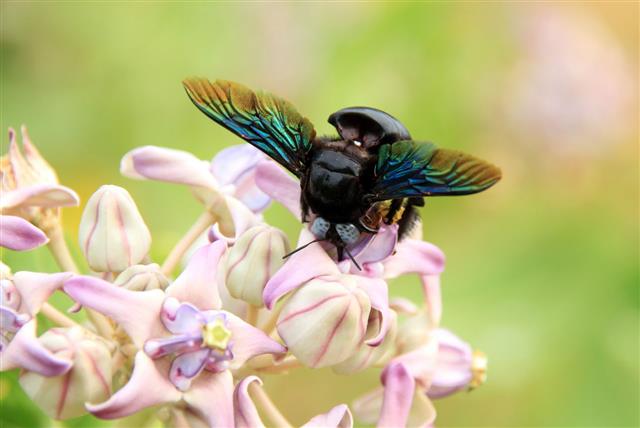 They produce just a few grams of honey at a time, just enough for feeding their young ones. Hence, their honey cannot be used for commercial purposes. 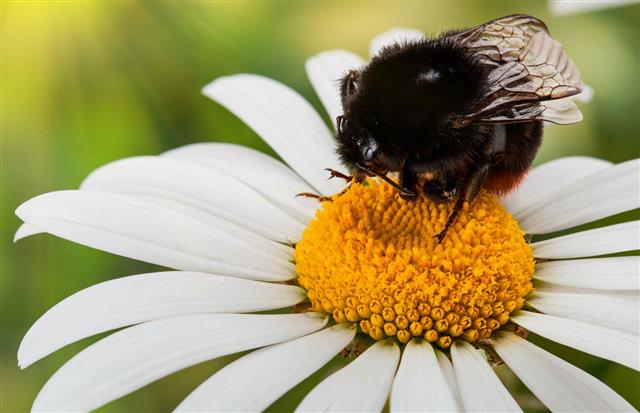 Compared to the honey bee, the bumble bee is less aggressive. Usually, they never attack people at all, unless they feel threatened. Hence, if you see a couple of bumble bees in your vicinity, do not wave your arms about wildly. Just stand still and they will move away gently once they smell that you’re not a flower with nectar and pollen.

Too Many Bees ? No Problem 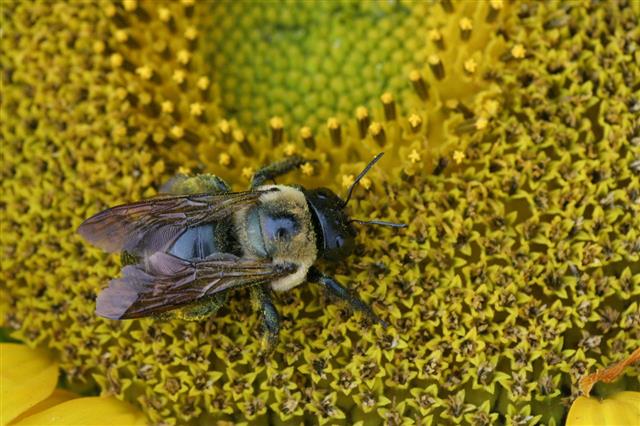 Since the eggs hatch in the middle of summer, there is a sudden increase in the population, which can frighten some people who are scared of insects. However, it needs to be kept in mind that the males have no sting at all and they do not swarm. 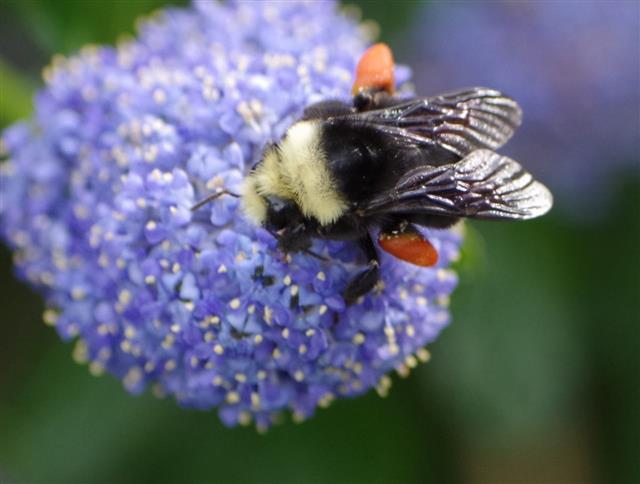 Pesticides that are used on the land by humans pose a serious threat to the existence and survival of bumble bees.

Open Your Farm To The Bumble Bees 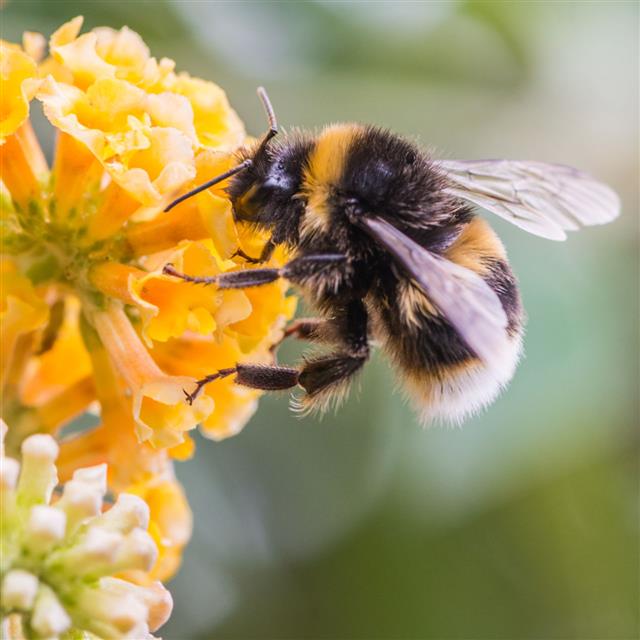 Allow the bumble bee to inhabit your farm or garden, and you will be repaid for your kindness by them pollinating your vegetables, fruits and flowers. These harmless creatures, just going about their business of collecting nectar and raising their young ones, will only add to the beauty of your surrounding. 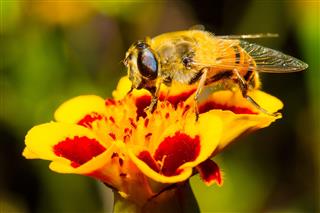 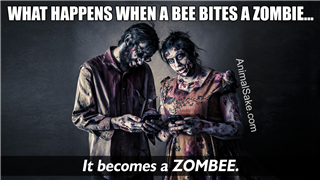