A Comparison between Coyotes, Wolves, and Foxes

Coyotes are often known to be the smaller cousins of gray wolves, and the foxes of the coyotes. You can clearly see the similarities in their appearances. However, there are many points of comparison between the three animals. This AnimalSake article does an analysis to put an end to the age-old debate of coyote vs. wolf vs. fox.

You are here: Home / Uncategorized / A Comparison between Coyotes, Wolves, and Foxes

Coyotes are often known to be the smaller cousins of gray wolves, and the foxes of the coyotes. You can clearly see the similarities in their appearances. However, there are many points of comparison between the three animals. This AnimalSake article does an analysis to put an end to the age-old debate of coyote vs. wolf vs. fox.

Wolves, coyotes, and foxes have roamed the earth alongside man for millennia. And yet they still manage to be an integral part of our ecosystem. But truly what is the difference between these three wonderful creatures besides their appearance? 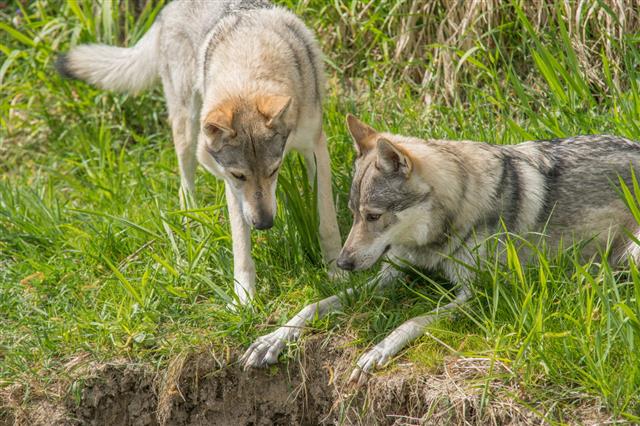 Apart from looking quite similar to each other, they fall under the dog family ofCanidae. The Canidae family is divided into two main categories, the Canini, which consists of dogs, jackals, and wolves, and then there is the Vulpini family, which largely consists of foxes. 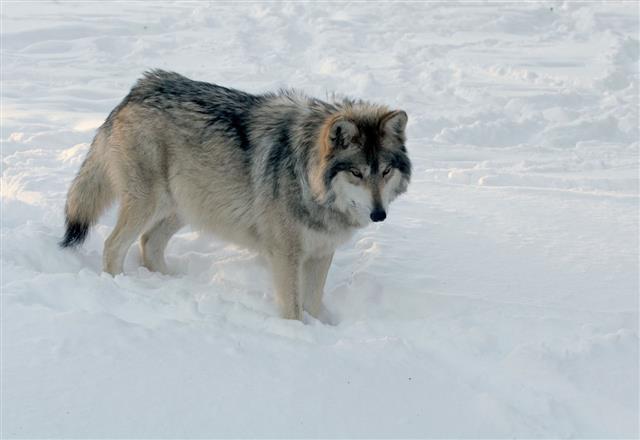 Coyote Vs. Wolf Vs. Fox

Following are some points of similarities and differences between the fox, coyote, and the wolf, which will help you see the variations in the same family.

Foxes are the smallest of the three weighing around 6 to 24 lb. They stand tall at around 15 – 20 inches and 15 – 30 inches long. They have a flattened skull, upright ears, slanted eyes, slightly upward-turned snout, elongated body with short limbs, and a long bushy tail.

Coyotes are smaller than the wolf and larger than the fox. They weigh around 24 – 46 lb. and are around 4 – 5 feet long and 50 – 66 cm tall. They have a long and slender snout with triangular ears and a long bushy tail. They have a bluish-black scent gland located at the upper side of the base of their tail.

Foxes  have been known to shed their dense winter coat around April. Different subspecies of foxes come in a variety of coats of fur color, length, and density. They range from white, black freckled with white, gray underside, auburn pelt, etc.

Coyotes  have light gray, red, black and white-colored fur on their body. The colors and shades vary as per their geographical location. For example, those living on high elevations have black and gray fur as compared to desert dwellers, who are more whitish-gray. The coyote’s fur consists of short, soft underfur and long, coarse guard hair.

Wolves  have a dense and coarse guard fur, along with a long and fluffy regular coat. Most of the unwanted fur is shed out on the offset of spring and grows back around fall. You can often find them in a combination of grays, blacks, and whites.

Foxes  are omnivorous scavengers, who tread out in search of food in the form of small prey only at the night. Unlike other canids, foxes do not live in packs. On the contrary, some like the Arctic foxes live solitary lives.

Coyotes  are strictly monogamous and the pack is centered around the nuclear family, mostly around the reproductive female. However, it has been found that other non-family members join the pack temporarily.

Wolves  are often found hunting in packs of around 7 – 8 wolves. This often includes the alpha male and female, older offspring, and pups.

A fox’s  vocal repertoire is vast depending on what it wants to convey. It whines, yelps, lets out explosive calls, combat calls, growls, barks, and produces shrill screams.

Coyotes  are often heard yipping and at times giving out short barking howls.

Wolves, as you are aware, are known for their howls. They also bark and whine to communicate.

A fox’s  natural enemies mainly consist of the coyote and wolf and other predators, viz., bears, humans, eagles, and other larger carnivores.

A wolf’s  life is often endangered by predators, viz., tigers, humans, and other wolves.

Foxes mate around December to February, with a 52-day gestation period. The litter can consist of around 4 – 5 cubs. In the initial 2 – 3 weeks of a cub’s life, they are kept within their den receiving the heat and nutrition from the vixen. Around 4 weeks into this world, they begin to slowly emerge out of their underground homes. The cubs are weaned when they are around 6 weeks of age. At around 6 months of age, they step into young adulthood.

Coyotes mate around mid-January to early February and have a gestation period of 60 – 66 days. The litter consists of around 2 – 10 pups. The pups survive away their mother at around 7 weeks and begin to eat solids after 3 weeks. Around October to November, when the pups are 7 – 8 months old, they begin to accompany their parents on hunts. On reaching adulthood, pups split from their parents and find their own mates.

Wolves breed around January to March with a gestation period of around 63 days. The litter often consists of around 4 – 7 pups. The entire pack pitches in to care for the pups till they have reached maturity, which is around their 10 months of age. Around this time, they are able to hunt on their own and become a contributing member of the pack. At times, some young wolves disperse into the wild. 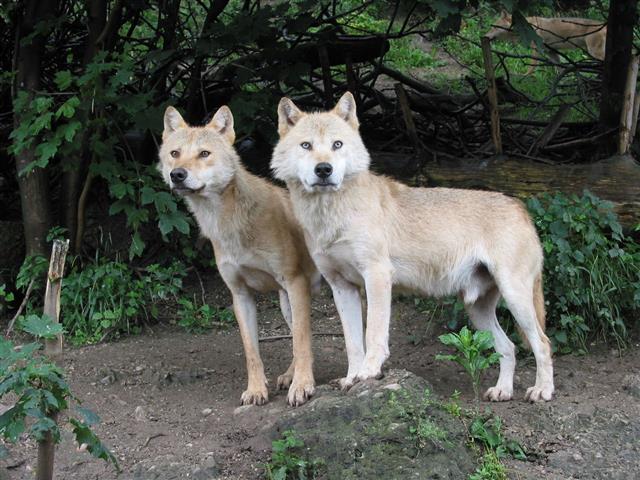 Though these beautiful creatures are found wandering in the wild, they are in constant threat due to deforestation, unlawful human encroachment, and killing. Conversational camps and programs have been enforced to reduce the depletion of their fast-depleting population. Furthermore, cross mating with our faithful companions (dogs), and crossbreeding between coyotes and wolves have brought in new species. 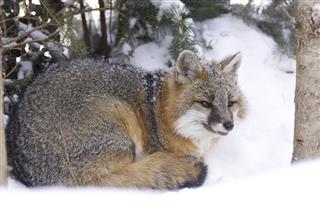 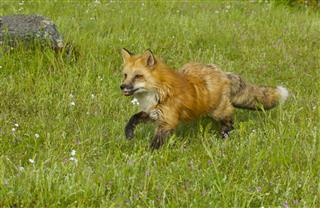 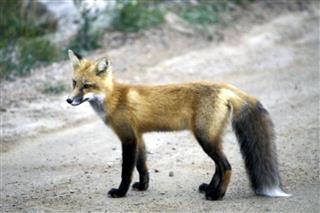 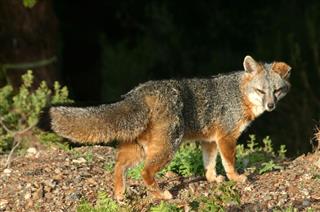