Melanism is a recessive biological function present is a number of animals and birds, in which the dark-colored pigment melanin is developed in the skin and fur, giving the animal a dark or black-colored appearance. In this article, we will discuss the causes and effects of melanism in animals.

You are here: Home / Uncategorized / Melanism in Animals 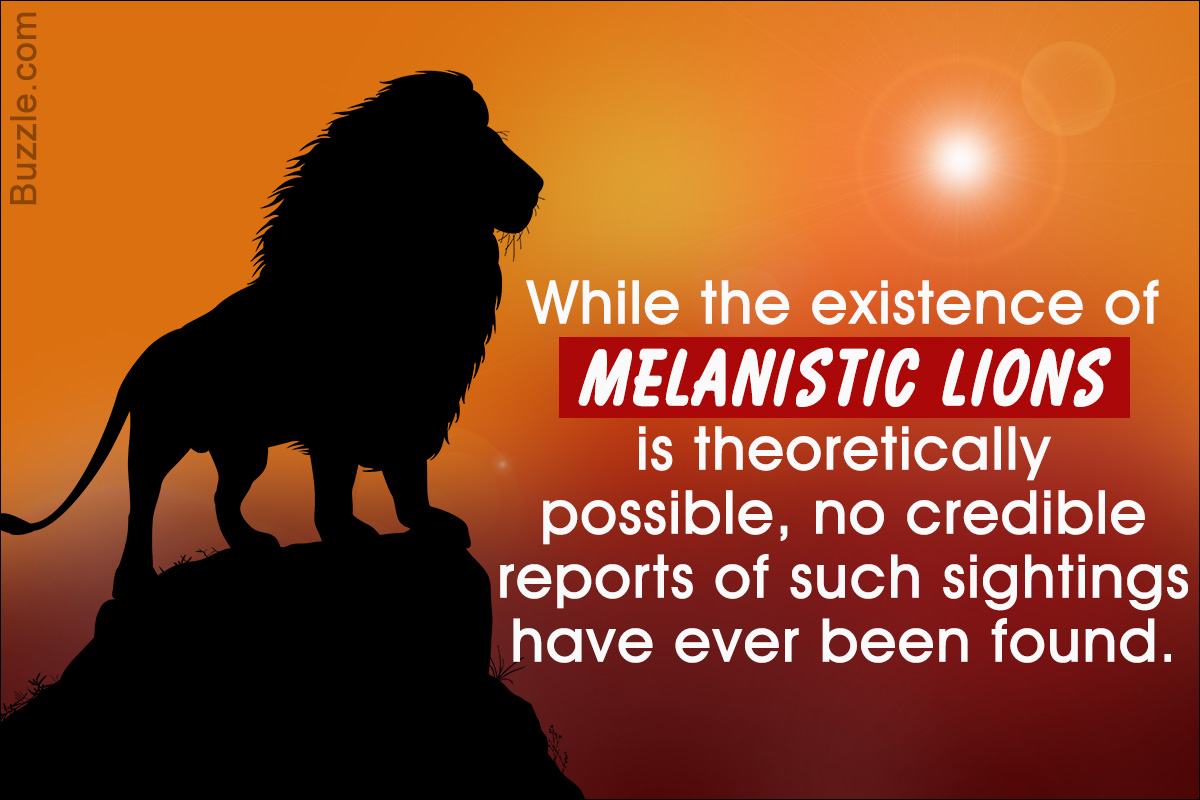 Melanism is a recessive biological function present is a number of animals and birds, in which the dark-colored pigment melanin is developed in the skin and fur, giving the animal a dark or black-colored appearance. In this article, we will discuss the causes and effects of melanism in animals. 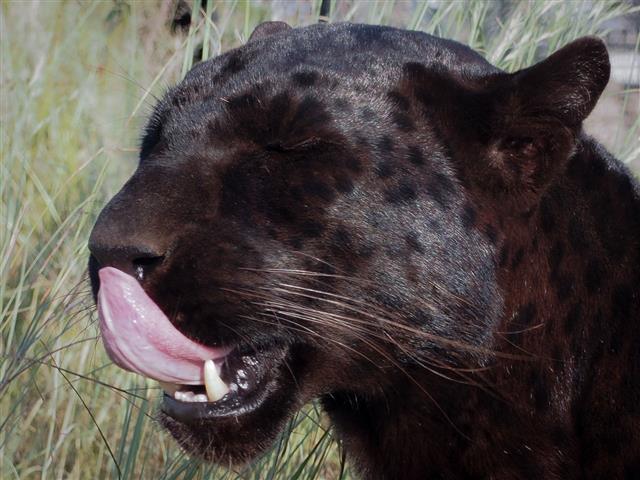 Melanism is known to give animals certain advantages, such as greater immunity against diseases, and higher absorption of heat from sunlight – a good adaptation for animals living in high altitudes. It has also been proven that black cats have a more balanced and responsive nervous system than regular cats.

The increase of the dark-colored pigment called melanin in the skin and fur of animals is known as melanism. Although very rare, each sighting of these animals is very beautiful and unique. Melanistic animals have been sighted and recorded in species of penguins, jaguars, wolves, deer, squirrels, chickens, seals, antelope, owls, turtles, zebras, camels, and many other animals and birds. This phenomenon can occur due to man-made causes, or because of natural genetic mutations too.

Industrial melanism is a phenomenon where animals, birds, and insects evolve into dark colors due to human influences of pollution, such as the release of soot and black sulfuric smoke. The best example to illustrate this phenomenon is the story of the peppered moth. Till the 17th century, these moths lived in the forested areas of Europe, where tree barks would be covered in a whitish lichen. The white color of the moth helped them to camouflage themselves in these areas. However, with the advent of the industrial revolution in 1760, humans released huge amounts of black soot and pollutants into the atmosphere and onto the trees, which turned the white coloring of the moth from an advantage to a huge disadvantage. To counter these new conditions, successive generations of the peppered moth were born with more of black coloring than white.

In most cases though, melanism is not caused due to human interference. The gene responsible for melanism is a recessive gene. Therefore, melanistic babies can be born to regularly colored parents, and it is common to find melanistic individuals amongst a brood of normal siblings. Melanism seems to help wild cats like tigers, leopards, and servals, because unlike albinism (white coloration), the black coloration of these animals helps in their concealment during nighttime hunts. Research also suggests that melanism helps in greater synthesis of vitamin D, besides a stronger immune and nervous system.

Are Black Lions Real or Fake?

In June 2012, the first images of a magnificent black lion surfaced on the Internet, which initially created a storm, as such an animal had never been seen before. However, with a little research, it was found that the image was digitally altered. The true image was of a white lion (a real but exceedingly rare animal). Since then, many images of black lions have surfaced every now and then, but till date, each of these images have turned out to be hoaxes. So, you would ask, do black lions actually exist? According to zoology researchers, there is no separate species of black lions. However, the existence of black lions is theoretically possible through the phenomenon called melanism, in which the pigment of the skin and fur turns out to be black due to a genetic defect. Black leopards or jaguars are a good example of this phenomenon. Another possibility is that, because lions are genetically spotted cats, cubs with excessive spotting could look black to a great extent.

Unfortunately, for those wildlife enthusiasts who were hoping for a great cryptozoological breakthrough, melanism is not known to occur in lions. However, there have been many unsubstantiated claims about black lion sightings in the past, some of which are summarized below:

It is generally thought that the lions in these incidents were merely dark-brown lions, or tawny lions which may have rolled in black mud. The partially black cub was also not considered as a melanistic animal, because the black patches never spread to the other areas of the body. The lack of any authentic photographs have not helped either. Although attempts were made to create a true-black lion by eventually mating the cub with lionesses, the experiments failed, because the lion was most probably sterile.

Melanism gives us many animals which are so beautiful that they seem unreal. It is the responsibility of every person to contribute to their preservation. In the meanwhile, we can only hope that someday, we will get to see some authentic evidence of the existence of a real black lion.