Cottonmouth snakes are large and venomous snakes which are found in aquatic areas. This article will provide you with important facts on these snakes.

You are here: Home / Uncategorized / Incredibly Creepy Facts About the Cottonmouth Snake

Cottonmouth snakes are large and venomous snakes which are found in aquatic areas. This article will provide you with important facts on these snakes. 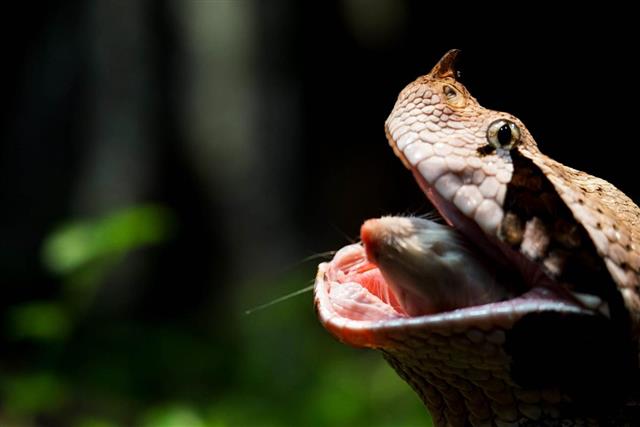 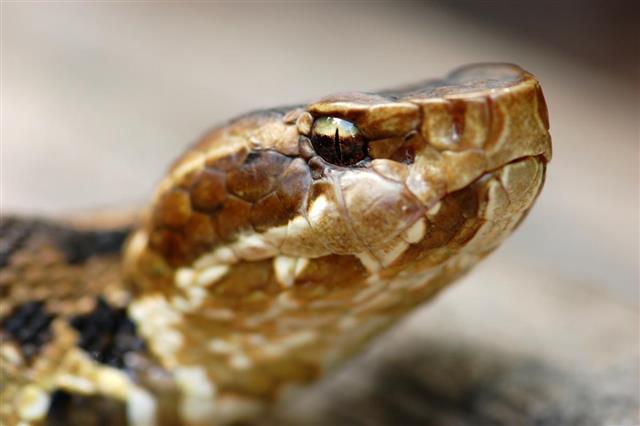 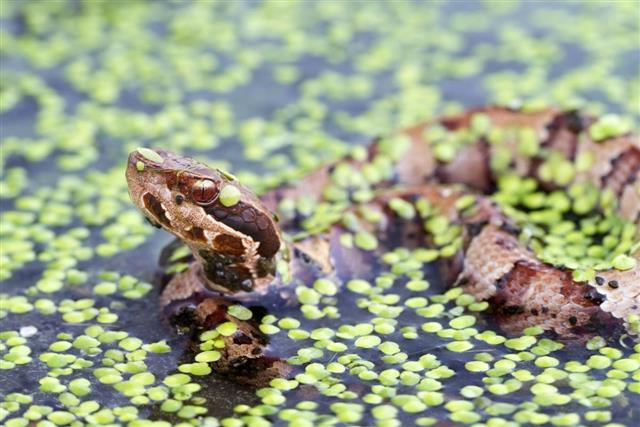 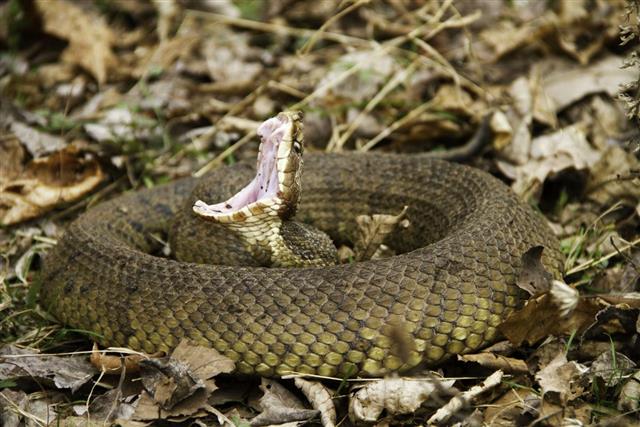 Cottonmouth snakes are widely found, commonplace especially in South Carolina and Florida. These snakes are dangerous, and so learning more about them will come in handy if you ever spot them. Here are some facts with scientific information that you may find fascinating about these venomous snakes.

These creatures are semi-aquatic and are mostly present in wetlands like rivers, lakes, swamps, and ponds. One of the interesting facts about these snakes is that they are also residents of drainage ditches. Though they can often be seen sunning themselves around the edges of a water-body, they are more active during nighttime.

Cottonmouth snakes have elliptical eye pupils. Their back is black, brown, or dark olive-colored. On the back and especially on their sides, a light-dark crossed pattern is noticeable. This pattern is more visible on the young snakes. You can see this pattern on the third image on the right. The adults can be 30-48 inches long. To defend themselves against any potential enemy, they open up their mouth to show the white lining inside. Due to this defensive display habit, which can be seen in the second image, these snakes are called cottonmouth snakes.

The dietary habits of these snakes vary according to their development. Newborns have a peculiar way of catching their food. They flick their brightly-colored tails so that the prey thinks that the tail is a worm, and then they wait till the prey is within striking range. Adult snakes hunt for their prey. They eat warm or cold blooded animals like salamanders, turtles, rats, small birds, other small snakes, etc. However, in captivity the diet of an adult cottonmouth snake comprises mice, rats, and chicks.

Spring season is the breeding time for these snakes. The male nudges the back and sides of the female for hours till she exposes her tail for copulation. Females reproduce every alternate year. There is a very small possibility that very young females will give birth to young ones.

The life cycle of these snakes differs a bit from the normal life cycle of other snakes. The eggs develop and hatch inside the female. Sometimes, the eggs hatch immediately after laying. Normally, 6-12 babies are born, each of which are 10-25 cm long. The life span of cottonmouth snakes is still ‘unknown’.

Cottonmouth snakes are not generally aggressive. Sometimes, their bite is referred to as a dry bite, which means that it doesn’t contain any venom. However, that does not mean that they are non-venomous. The bite of a cottonmouth snake can result in a person’s death. The deadly venom is produced in the glands present around the area where the jaws join. While biting, the muscles around the glands squeeze out the venom and transfer it to the enemy or prey.

There are many types of snake venom. Cottonmouth snake venom destroys the blood cells and causes a reduction in the clotting of the blood, which leads to hemorrhaging of body parts of the enemy or prey. In some cases, their bite is fatal. In case you are bitten by a cottonmouth, seek immediate medical care. The treatment consists of antivenins, antibiotics, and some intravenous fluids. One should keep a first aid for snakebites handy when staying in an area that is heavily-populated by snakes.

These snakes are misunderstood to be very aggressive, but they are actually quite docile. Like all animals, they do not generally attack unless provoked. 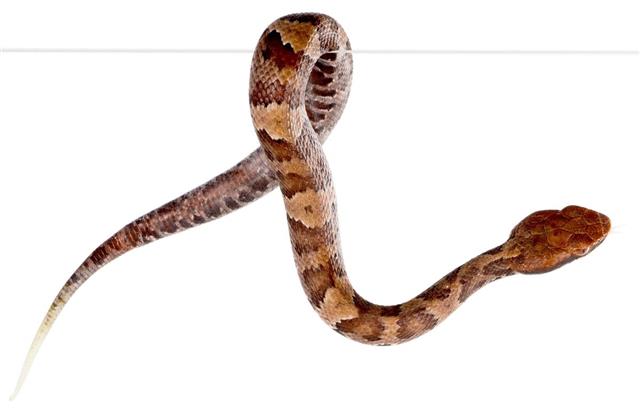