Wonderful Information About the Habitat of Grasshoppers

Grasshoppers are found very commonly and therefore, their habitat can be varied, ranging from moist rain forests to hot deserts. These insects are funnily shaped and are distinguishable by their long legs and the surprisingly loud noise they make.

You are here: Home / Uncategorized / Wonderful Information About the Habitat of Grasshoppers 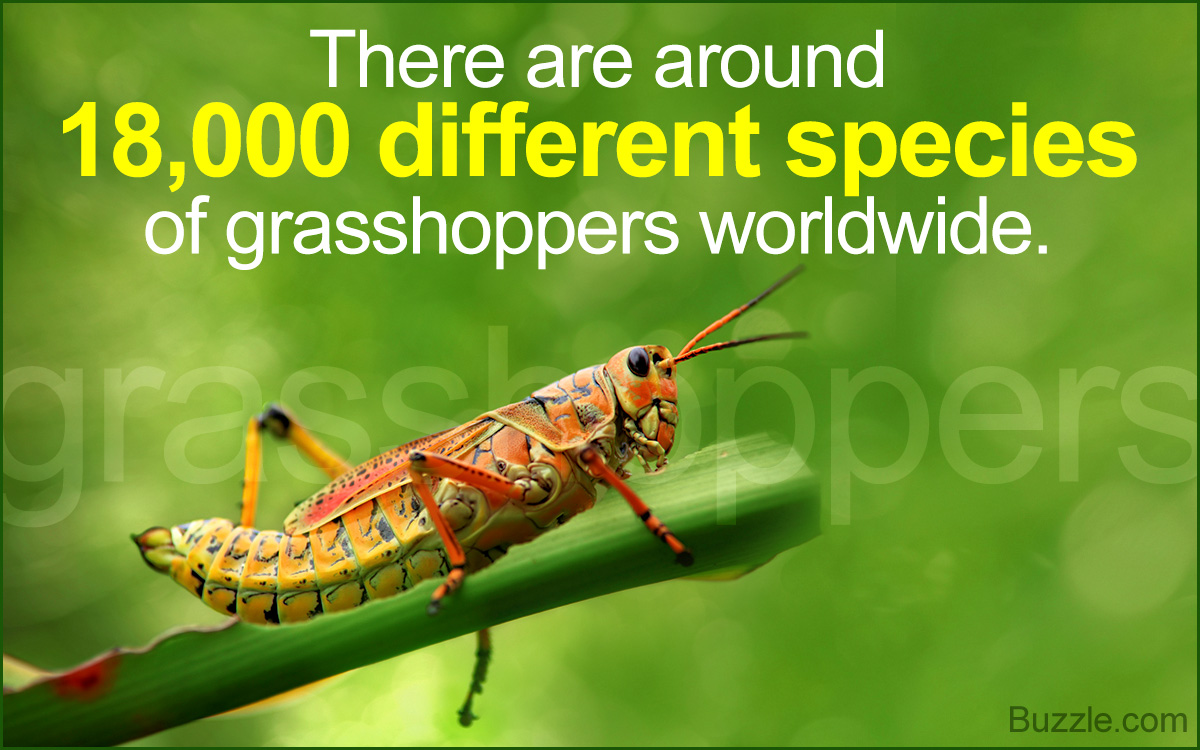 Grasshoppers are found very commonly and therefore, their habitat can be varied, ranging from moist rain forests to hot deserts. These insects are funnily shaped and are distinguishable by their long legs and the surprisingly loud noise they make. 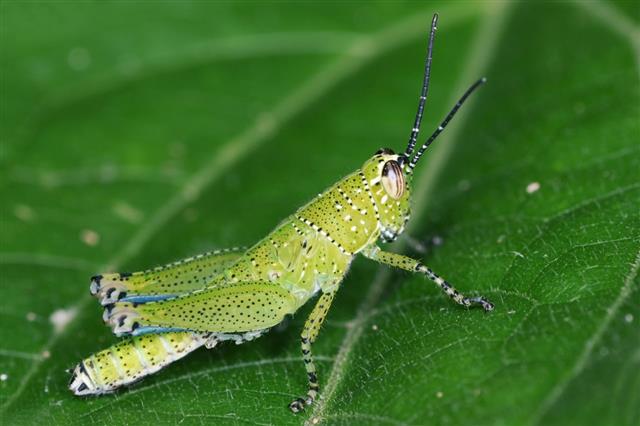 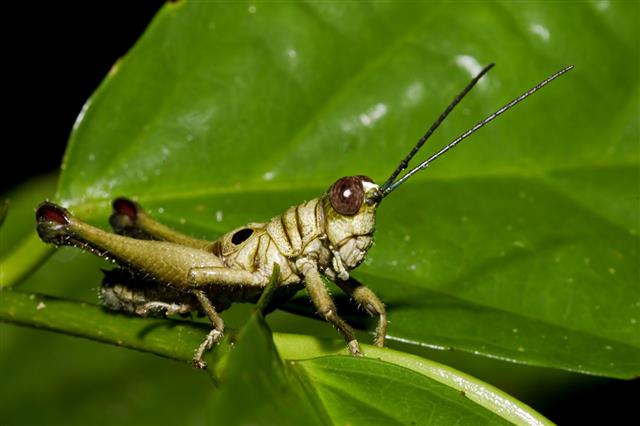 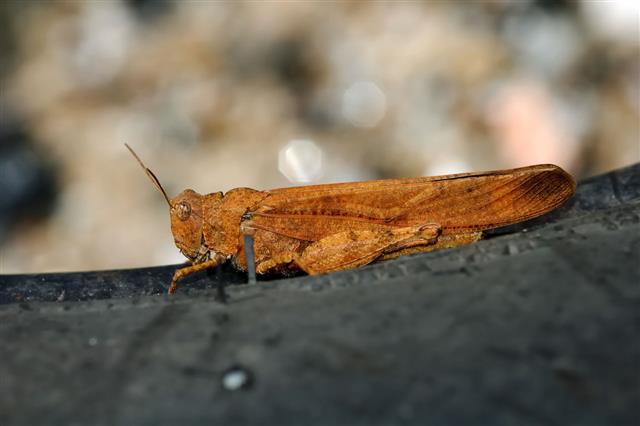 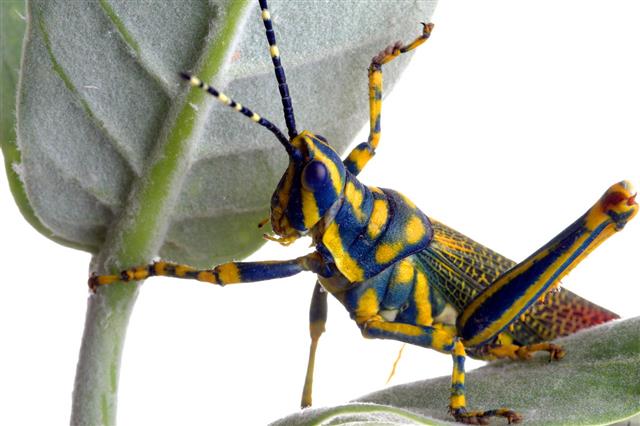 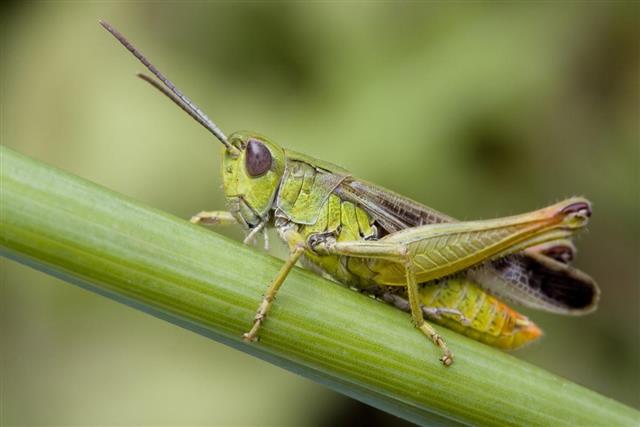 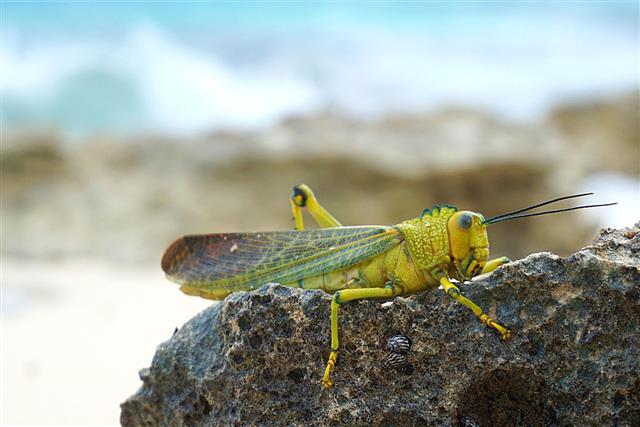 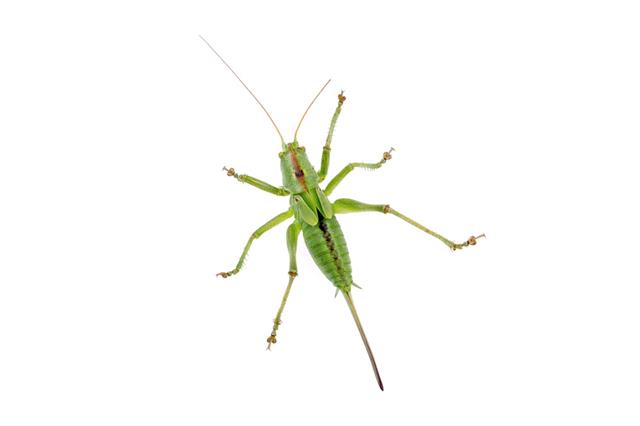 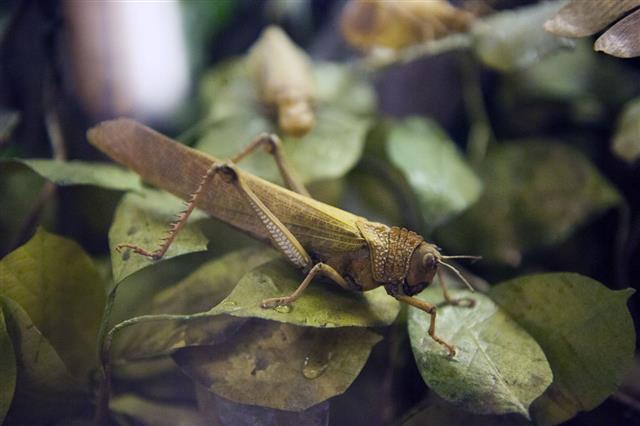 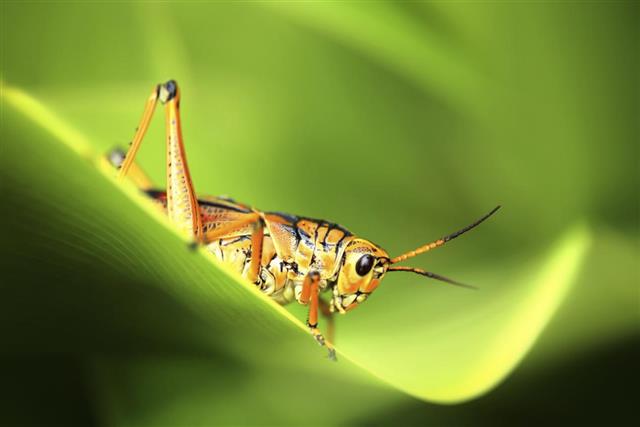 Did you know that a grasshopper eats food which amounts to 16 times its body weight?

Grasshoppers have a typical 3 – part insect body, which includes the head, thorax and abdomen. They also have 2 antennae, 2 pairs of wings and 6 legs. Grasshoppers are vegetarian insects, which can jump, walk and fly. Since, they eat a lot and can eat a variety of things, they can survive in various types of habitats. Except Antarctica, one can find grasshoppers on all the continents.

Habitat of a Grasshopper

Common Habitat: The habitats are generally concentrated in areas that have low growing plants, since they like to eat grass, leaves, and cereal crops. But, if there is depletion of these foods they start eating other favorable food for survival.

Habitat Types: Grasshoppers are observed in all kinds of habitats. Some examples of their habitat are grasslands, rain forests, pastures, fields, swamps and tropics. Most surprisingly they are also found in deserts.

Rare Habitat: Grasshoppers are rare in freshwater swamps and mangrove swamps because of the destruction they cause to the eggs that the insects lay in the soil, due to flooding.

Migration: In case of adverse conditions, grasshoppers are known to migrate in large numbers. When they are migrating, they can travel 15 miles or more per day. Areas with dense vegetation like scrubs, are home to some rare and interesting species of grasshoppers.

Creating a Habitat: The most difficult part in creating a habitat is ‘catching the grasshoppers’. They are fast, and if they have wings they are even fast! So, catch hold of two grasshoppers, one female and one male, if possible. Then set up their home. Take a transparent container or a wired cage which has a lid that has enough holes in it for the ventilation. Set up the container with moist soil at the bottom and throw in lots of leaves and twigs around. Keep the container near a light, so that the container remains slightly warm. Then place the grasshoppers in the container and close it. Make sure you keep the container clean, by removing any waste and uneaten food; and keep the soil and leaves moist by spraying water once in a day.

These insects belong to the order Orthoptera and suborder Caelifera. There are around 10,000 types of grasshoppers. Some species have toxic bodies which are brightly colored, which is supposed to be a warning (of their poisonous nature) to their predators. Some species are unable to make sounds by rubbing their legs. This sound is a mating call and therefore, some species are brightly colored to attract their mates.

You would think that, a small insect like grasshopper, would have few dietary needs. But it is not so. As mentioned above, a grasshopper eats food which amounts to 16 times its body weight. So, what do grasshoppers eat? As, already mentioned above, they prefer eating grass and plants which are leafy. Grasshoppers are foodaholics, eating not just during the day but also at night. If you are wondering when they take out time for the other basic necessity called sleep, well they do sleep, but just for a little while at night!

Most grasshoppers are musical, and sing songs to attract their mates! They sing (make sounds) by rubbing their back legs on their fore-wings, which is called stridulation. Females make softer noises compared to males, which helps to distinguish between the genders. Some species who can’t sing, find their mates with the help of scent and sight.

In some species of grasshoppers, the sperms in the genital tract of the female, from her first mate is replaced by the sperm of her next mate. This is the reason that males try and mate as many times as possible with the same female and other females, so that they can pass on their genes. Sadly, the females die after they lay eggs. The eggs, laid on the ground, generally on a leaf or plant stem, hatch into larvae 3 – 4 weeks later. The larvae hide themselves underground immediately, and come out as nymphs (small adults) and after 3 months, mature to full-sized adults. This was about the life cycle of a grasshopper. The lifespan of an average grasshopper is 1 year.

Grasshoppers can eat almost anything, from clothes, tomatoes, paper, and even toxic plants! Maybe this is the reason for their brilliant adaptability, which in turn has resulted in their occupation of varied habitats of grasshoppers. 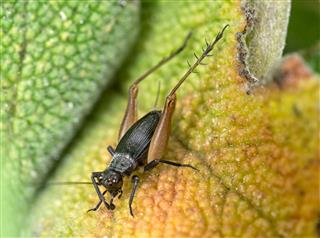 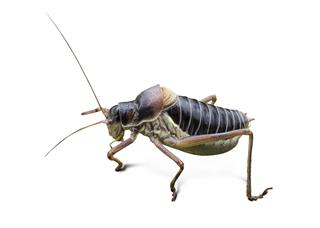 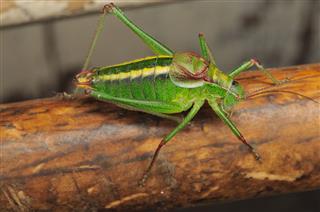 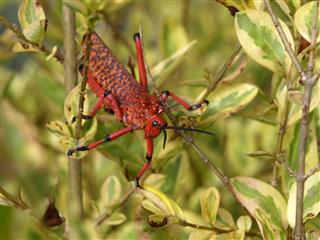