Facts About Ameraucana Chickens That Will Simply Enchant You

You are here: Home / Uncategorized / Facts About Ameraucana Chickens That Will Simply Enchant You 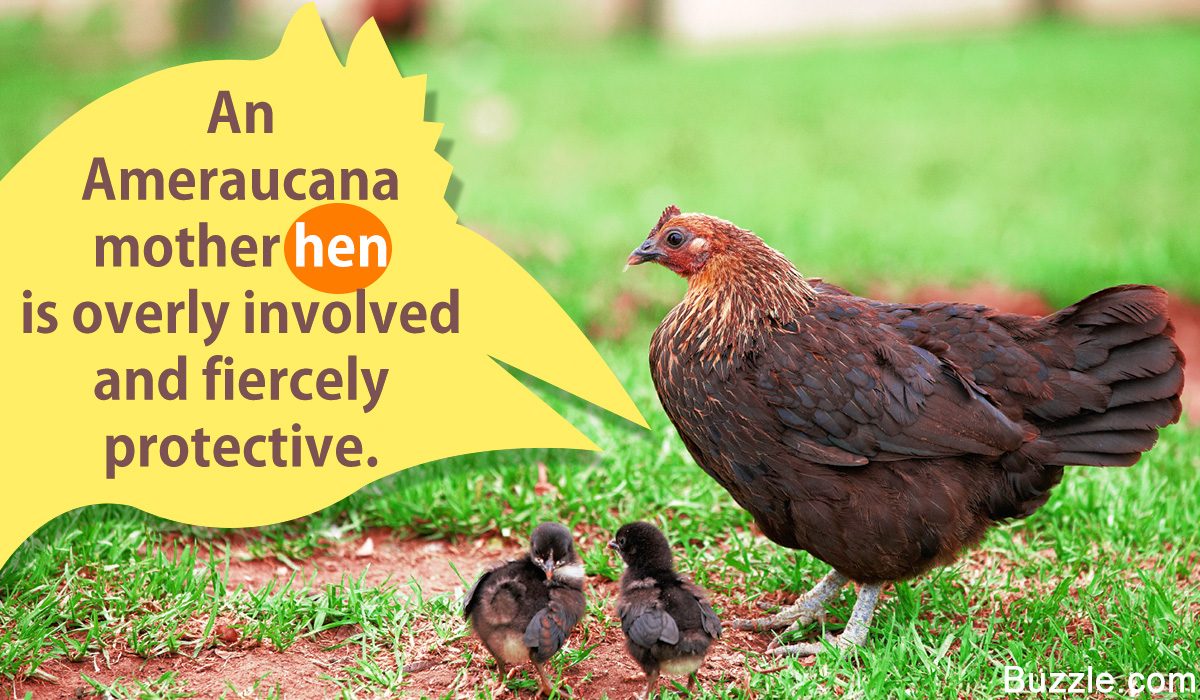 Tidbitting is a dance performed by roosters on discovery of food, they make sounds and move their head up and down, picking up and dropping food. Researchers claim that hens are attracted more towards those roosters who perform tidbitting.

So what comes to your mind when you think about chicken? For meat-eaters, delicious chicken recipes but for vegetarians, cute little chicks. The word Ameraucana is a combination of the words American and Araucana. According to the APA (American Poultry Association), the Ameraucana and, the Araucana are considered as pure-bred, blue-egg breeds. Among them the Ameraucana contains two types of chicken: Ameraucana Bantam and Ameraucana large fowl. These chickens are known for their docile and skittish nature. Previously, the poultry industry believed that blue eggs had lower cholesterol and higher nutritional value than white eggs, but many recent researches have stated otherwise.

The Ameraucana is a relatively new breed. According to certain sources, around the late ’70s, the standard American chicken and the Araucana were bred to overcome certain shortcomings of the Araucana chicken breed. Thus, the Ameraucana breed was born, and in 1980, this name was officially accepted by the American Poultry Association (APA) and by the American Breeders Association (ABA). The Ameraucana Breeders Club was established to provide members or breeders with information about these chickens. Since 1984, attributes about these chickens and eight varieties have been recognized by both the APA and ABA. These eight color patterns are black, blue, blue wheaten, brown red, silver, white, and wheaten, and these colors are applicable to both large fowls and bantams. 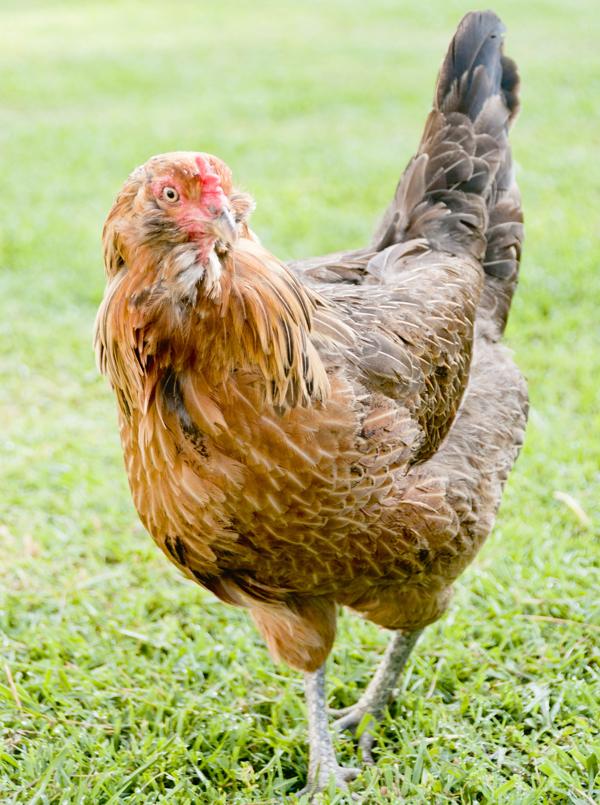 Ameraucana with a peacomb and a distinct tail. 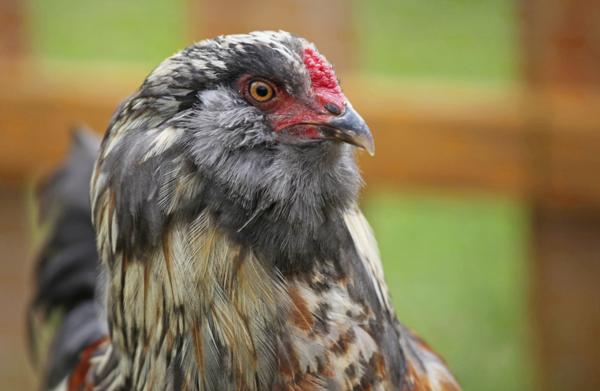 Ameraucana eyes with a brown tone. 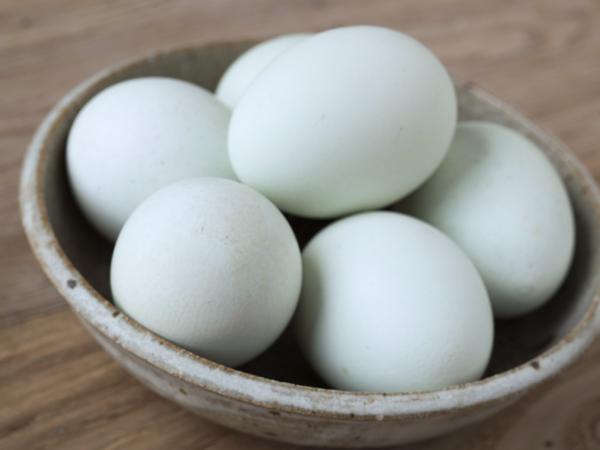