Snow and king crabs are the most popular choices of edible crabs. But in the battle of snow crab vs. king crab, which is better? What are the differences between the two? Find out in this AnimalSake article.

You are here: Home / Uncategorized / Snow Crab Vs. King Crab 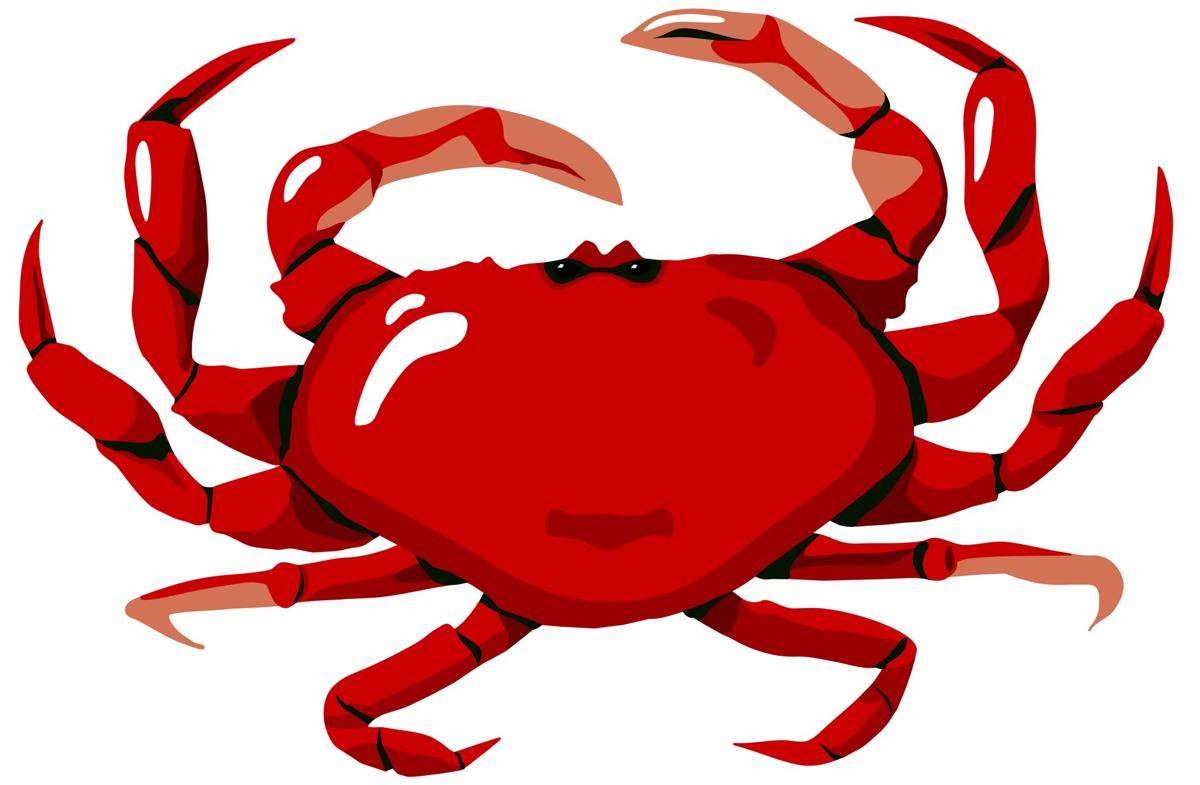 Snow and king crabs are the most popular choices of edible crabs. But in the battle of snow crab vs. king crab, which is better? What are the differences between the two? Find out in this AnimalSake article.

Crabs are one of the most succulent and delicious varieties of seafood. They are immensely versatile in the way they can be cooked. They can be steamed or boiled and made into crab cakes, or put in soups or stews or even casseroles. Soft-shell crabs can be dipped in batter and fried, while other varieties can be grilled. The range of the wonderful dishes one can incorporate crabs into is limitless!

Similar to turkey meat, a crab also has light meat and dark meat. The claws contain a sweet, white meat, and the body is filled with a rich, brown meat. The white meat content is more in males than in females because they possess larger claws. When cooked, the white meat is flaky and mild-tasting, whereas the dark meat is sweet and coarse. In general, almost 75% of a crab’s flesh is dark meat.

Not only do crabs taste amazing, but they are high in protein too and are a great source for niacin, vitamin B12, chromium, selenium, iron, zinc, calcium, potassium, phosphorous, and magnesium. Crabmeat is also low in saturated fats.

According to the Encyclopedia Americana, there are almost 4,500 different species of crabs distributed throughout the world. Which species is the most popular basically depends on the types found in that particular region. In Europe, the spider and brown crabs are popular, while in North America, the popular choices include king and the snow crabs.

▶ In Asia, snow crabs are found in the Japan Sea and the Sea of Okhotsk. In the Atlantic, they’re found from Greenland south to Maine. Off the coast of Alaska, they live in the Bering, Beaufort, and Chukchi Seas, although they’re only harvested in the Bering Sea.

▶ King crabs are found in the Bering Sea and Aleutian Islands, along the coast of the Gulf of Alaska, and south to British Columbia, Canada. They are also found from Hokkaido, Japan, to Cape Olyutorsk, Russia. In addition, they have been successfully introduced in the Barents Sea in the Arctic Ocean.

What Do They Eat?

▶ Larvae of king crab feed on phytoplankton. As they get older, juvenile crabs (glaucothoe) fall to the ocean floor and begin feeding on benthic organisms, and as adults, they eat an assortment of worms, bivalves, echinoderms, and algae.

▶ Snow crabs have a hard rounded shell, four pairs of legs, and a pair of claws. They are brownish in color on top and are lighter underneath. Their eyes have a green or greenish blue hue. Typically, the size ranges from 3.5 in to 5.9 in. The males are almost twice the size of females. The average weight is 3 to 5 pounds.

▶ King crabs range in color from brownish to bluish red and are covered in sharp spines. They have three pairs of legs and a pair of claws. Their claws are of different shapes; one is a large, heavy claw that is used for crushing the prey, and the other is a smaller claw used for delicate handling of food items. The typical size of a shell ranges from a width of 1/10 inch for the youngest crabs, to more than 8 inches for large males. The average weight is 6 to 10 pounds.

When and How Do They Reproduce?

▶ Snow crabs mate in late winter to early spring, and female snow crabs can carry up to 100,000 eggs. The female snow crabs have the ability to store sperm, so they can fertilize egg clutches whenever they are ready. They carry eggs for almost 2 years before the larvae spawn in spring.

▶ King crabs mate in the period between October and February. They produce between 50,000 and 500,000 eggs. After mating, the female crab keeps the eggs underneath her abdominal flap where she rears them for up to 11 months until the larvae spawn in the spring.

▶ Snow crabs are caught by the use of traps and pots.

▶ According to NOAA’s fishwatch program, more than 88 million pounds snow crabs were harvested from the Bering Sea in 2011/12.

▶ Snow crabs have snow white meat, which gives it its name and its reputation as a delicacy. The meat is sweet and flaky, and is more delicate in flavor than that of the king crab.

▶ King crab meat has a sweet flavor and delicate texture and is celebrated for its distinctive rich flavor. It is famous for its huge legs.

▶ Snow crab is naturally low in fat and calories, and high in protein.

▶ King crab is naturally low in fat and calories, and packed with flavor. It is also a good source of high-quality protein.

King and snow crabs show unique features and taste profiles. While both species of crabs are hugely popular, deciding which one is better than the other eventually depends on the consumer’s personal preference and the type of dish they intend to cook.