This Barbary lion was glorified in the ancient Roman scriptures. Considered to be the link between the African and Asian lion, human intervention has wiped out this magnificent predator from the wild.

You are here: Home / Uncategorized / Super Facts About the Wondrous Barbary Lion 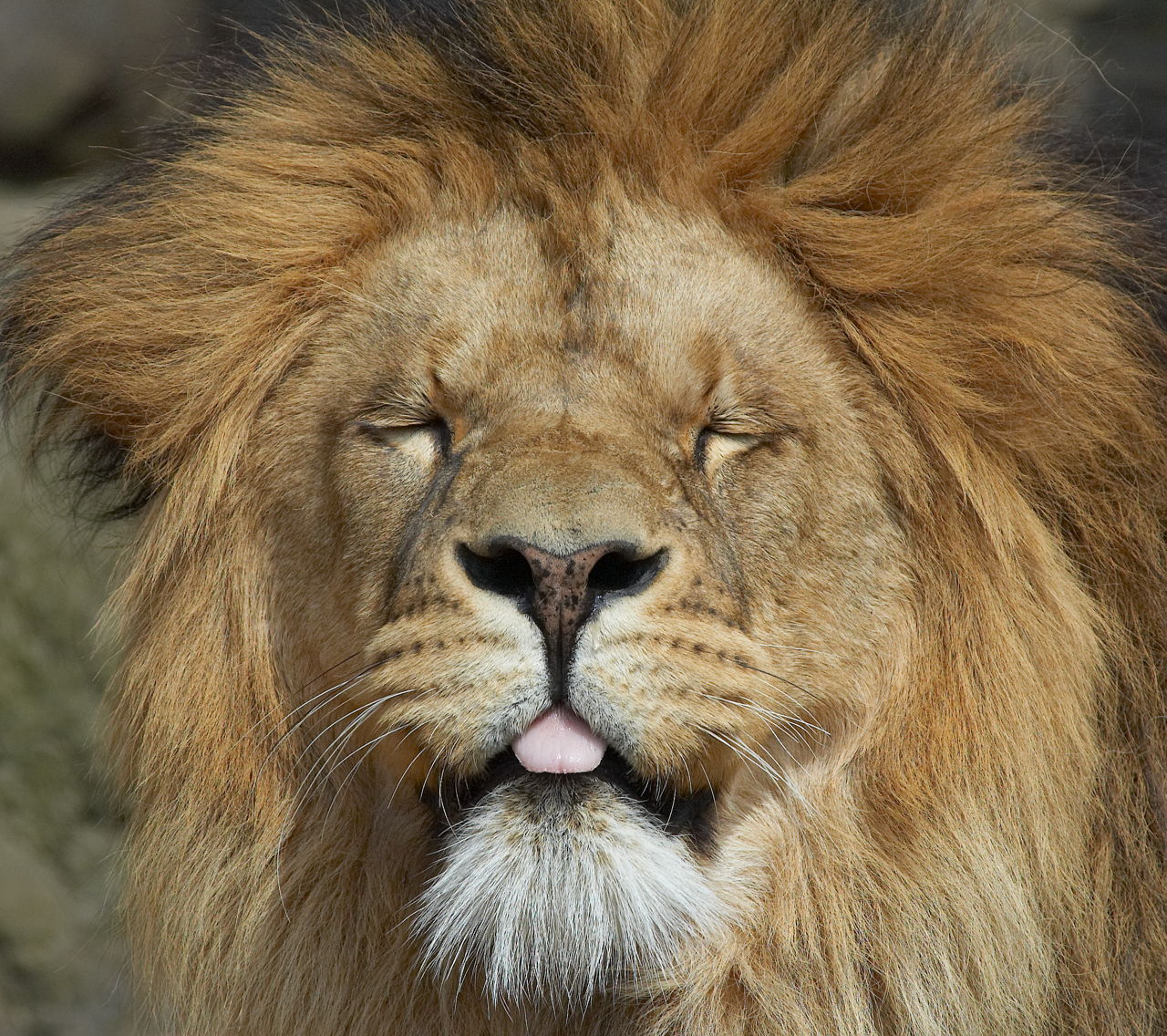 This Barbary lion was glorified in the ancient Roman scriptures. Considered to be the link between the African and Asian lion, human intervention has wiped out this magnificent predator from the wild.

Lions are generally classified as the Asian or the African lion. Both of them have varied physical and social characteristics. The Barbary lion (Panthera leo leo) residing in Northern Africa resembled the Asian lion more than the African. Another feature that distinguished it from the rest was that it preferred to dwell in mountainous regions, and not in the savanna or open expanses and grassy plains of Africa or the heavily-protected environs of western India. It was separated from the rest of the lion population by deserts on the south, south-east, and east of the Great and Little Atlas. It was also known as the Atlas lion or the Nubian lion. The last of this species in the wild was killed in the Moroccan Atlas Mountains in 1922. Deforestation and encroachment by humans were the other major causes of its extinction from the wild.

This lion joined the pantheon of evil predators when it was graphically described in the writings regarding the Roman Empire as fighting the gladiators and feasting on innocent martyrs. Its extinction occurred in stages. It first became extinct in Tripoli in 1700, then in Tunisia due to hunting by Arab and French sportsmen in 1891, in Algeria due to the fact that the Government encouraged tribes to hunt them down in 1899, and finally in Morocco, due to the widespread civil war and forest brigands. Lions who have descended from this species have been captured and kept in zoos, where efforts are going on to get this species back into the wild.

The male Barbary lion commonly weighed between 500-600 lbs while the females weighed between 300-400 lbs. This is 50% more than what the African lion weighs. Its body was shorter than its Asian and African counterparts, but it could grow up to 11 feet in length. Its legs being shorter contributed to its overall muscular appearance. One distinguishing feature was that its mane extended down the chest through the front legs, through the underside of its belly, to the groin. The mane was very thick and dark. The color of the mane was one of the many variants of blonde, depending on the age, gender, and physical condition of the lion.

Its prey included Barbary sheep, gazelle, wild boar, and the red deer. Carcasses that have been found have indicated that the main method of hunting resembled that of all other lions. It was death by strangulation, where the lion would chase down a prey and sink its teeth into the neck. Since it lived in mountainous terrain, it had a solitary existence or occasionally lived in pairs. Females raised their young until maturity – approximately 2 years -and then separated from them.

Males and females only came together during the breeding season. Females started coming of age once they were around 2 years old, but did not generally conceive until 3-4 years. Males had the capacity to reproduce at 30 months, and but did not tend to produce cubs before the age of 3. Gestation period was more than 100 days (approximately 110), and the number of cubs born was between 1-6, with 3-4 being the most common. The cubs were generally-heavily spotted with very dark rosettes, and weighed approximately 3.5 pounds at birth.

A DNA analysis of the Asian and African lions would reveal that they are two different sub-species, but it is suspected that if such an analysis would be conducted on the Barbary lion, there would be a third sub-specie. A program called the Atlas Lion Project was started by an organization based in the UK called the WildLink International to try and save this lion. It even collaborated with Dr. Noboyuki Yamaguchi of Oxford University for the same. However, it is said that the project soon ran out of funds and had to be shut down. There is no solid evidence as to what exactly happened. However, some zoos are believed to be carefully breeding the descendants of this lion to bring it back into the wild. 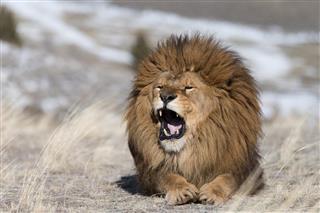 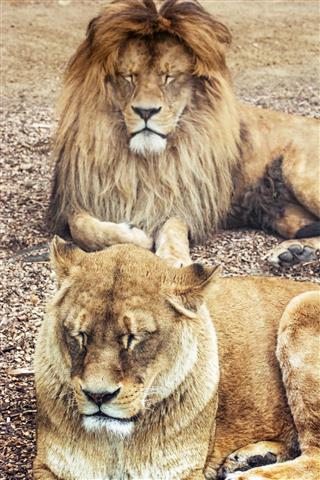 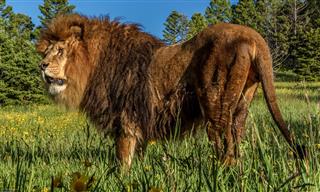 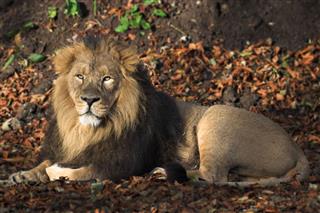 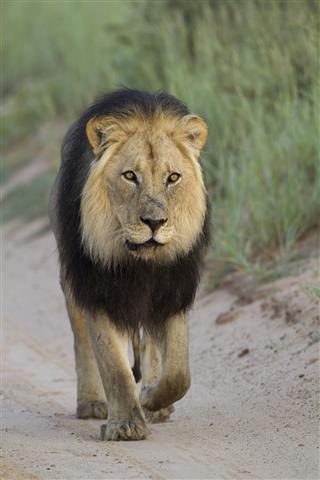