Facts About Nocturnal Animals That’ll Keep You Awake at Night

Our planet supports a diverse ecosystem. The flora and fauna is unique in different parts of the world. However, there are some unique features within the animal kingdom, like the land-water inhabitation of amphibians and nocturnal behavior that add to the biodiversity and variety.

You are here: Home / Uncategorized / Facts About Nocturnal Animals That’ll Keep You Awake at Night

Our planet supports a diverse ecosystem. The flora and fauna is unique in different parts of the world. However, there are some unique features within the animal kingdom, like the land-water inhabitation of amphibians and nocturnal behavior that add to the biodiversity and variety.

Why are Nocturnal Animals Called So?

While most animals are active during the daytime, there are quite a few that display nocturnality. Nocturnality refers to an animal’s preference to sleep through the day, and remain active during the night. Though this behavior opposes the diurnal nature of human lifestyle, nocturnal animals add quality to the animal kingdom. Animals like the flying squirrel and mink follow an intermediate crepuscular schedule or a preference for twilight activity.

While many animals that are described as nocturnal remain active during the day, as well as the night, there are a few that rely on their post-twilight heightened instincts. The niche differentiation makes additional resources and a special time zone available to the animal. The ecological niche and adaptation to avoid predation are the main features of nocturnality. This kind of animal behavior is mostly seen in the desert regions around the world, where the nocturnal behavior pattern enhances regulation of osmotic pressure in the body in order to maintain a constant water content.

Nocturnal animal species like sea turtles or seabirds visit breeding sites at night to reduce the risk of predation. This enables them to protect themselves, as well as their offspring, in the course of their parturition. Otherwise diurnal, nocturnal animals are also most active during the twilight hours.

Benefits of Hunting at Night

Since the air is still at night and scents linger in the air, it becomes easier for nocturnal animals to pick up and track scents, and find food. Their sharp hearing ability enables them to locate their prey, as the latter flee over fallen leaves and twigs.

The bodies of nocturnal animals have special adaptations to enable them to survive the dark. Nocturnal animals like lemurs have special eyes, while bats use echolocation. Echolocation refers to the bat’s ability to emit a high-pitched sound which bounces off objects within range, and gives the animal information about the shape, distance, and direction of the object.

Unique features of nocturnal animals help them snag their prey easily. For example: the owl has a special feather lining on the edge of each wing that muffles sound as it swoops down on prey. A cat has heavy fur and soft foot pads that help it to sneak up on a meal, while the aardvark can actually hear and smell insects as it walks along. 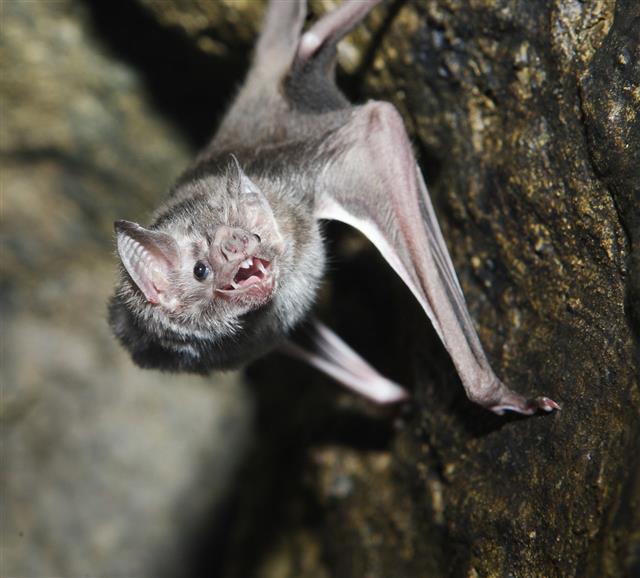 Not only do the nocturnal animals get to hunt and stay awake at the cooler hours of the night, but they are also exposed to less competition when they hunt in the dark. The twilight and night hours also protect these animals from predators. They are able to camouflage well at night, to find their way, hunt and flee from predators. In zoos and parks nocturnal animals are kept in special dark areas during the day, which makes them think it is night. This allows the visitors to watch them in action. 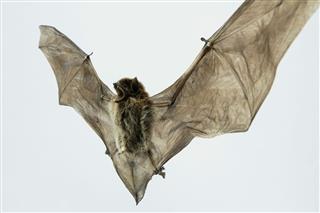 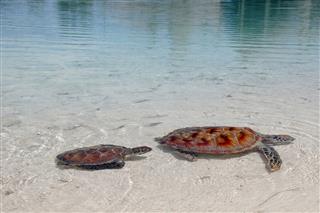 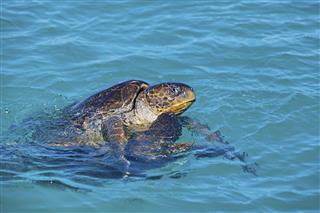 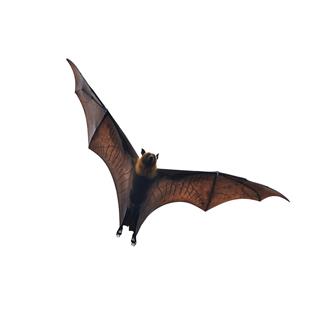 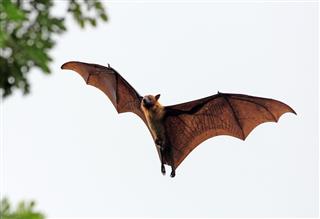 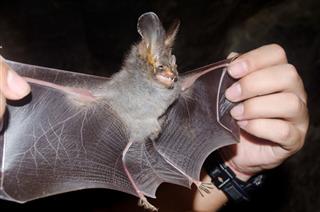 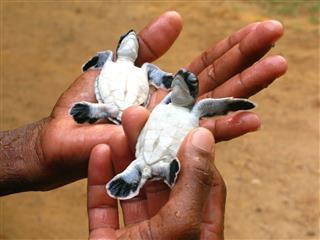 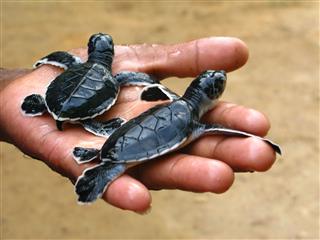 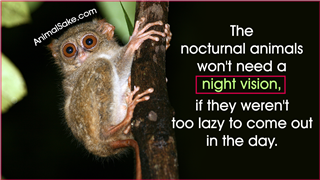