Want to Know What Kind of Insects are Found in Iraq? Here’s a List

Deserts of Iraq are ideal abodes for many insects. From camel spiders to mosquitoes, different types of insects are found in this country.

You are here: Home / Uncategorized / Want to Know What Kind of Insects are Found in Iraq? Here’s a List

Deserts of Iraq are ideal abodes for many insects. From camel spiders to mosquitoes, different types of insects are found in this country. 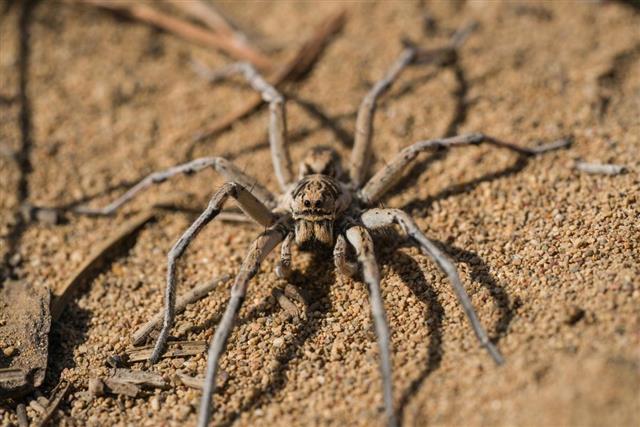 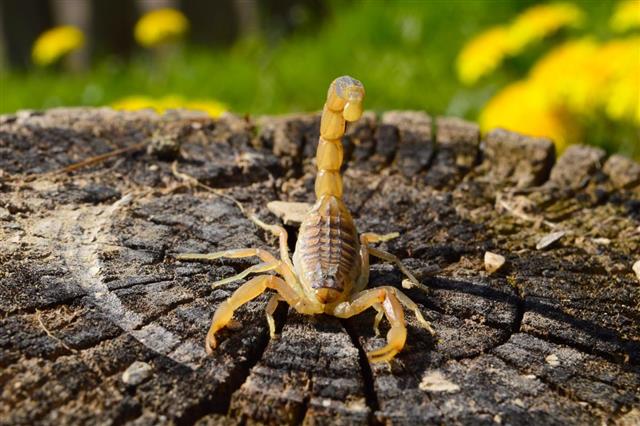 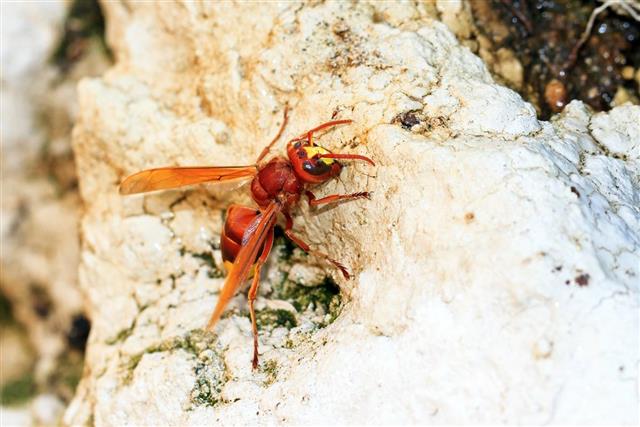 Iraq is the home of a wide range of insects. Most of them are nocturnal, and this feature helps them in escaping the hot sun, and heat during the day. The additional benefit of being nocturnal is that, they can feed on smaller desert creatures, who come out in the night. Insects in Iraq include camel spiders, sand flies, drain flies, desert mantis, oriental hornet, fog drinking beetle, and mosquitoes. Here are some facts about the most common desert insects in Iraq.

Camel spiders are not true spiders, but belong to the order Solifugae, which in Latin means ‘those who flee from the sun’. They are also known as wind scorpions, sun scorpions, and sun spiders. The name camel spider is derived from the myth that they enter the stomach of dead camels to lay eggs, but the real reason could be their habitat – deserts. Males of this species have longer legs, and are usually bigger than the females.

Camel spiders are seen in different shades of beige to brown. They have hairy bodies, eight legs, and two large, fang-like appendages near the mouth, consisting of pincers. The second pair of appendages are long and work as sensory organs. They come out at night and search for shadows during day time. Their diet includes insects, scorpions, and lizards. There are numerous myths associated with these desert spiders, but it is said that they are not harmful to humans, as there is no conclusive evidence regarding the presence of any mechanism (in the body of this insect) to inject venom on the prey.

Desert mantis are carnivorous insects, belonging to Eremiaphila genus, and are found abundantly in the deserts of Iraq. Being sandy in color, they can easily blend with the sand in the deserts. Their legs are long and they run very fast. Generally, adult females are bulkier than the skinny males. Apart from the abdominal part, there is no striking difference between the males and females.

The oriental hornet (Vespa orientalis) is another insect that is commonly found in Iraq. They can survive extremely high temperatures. Some species living in the temperate zones, have queen and workers, just like honey bees. She builds vertical combs in trees and lays eggs (one each in every comb). The eggs hatch in two weeks, and the larvae metamorphose into insects within a week.

Other insects found in Iraq include the large desert ant, which comes in various colors; but the most common ones are the biting black ants. They cover long distances in search of food. These ants make mounds of sand, which are joined to their nests. It is said that they leave trails of scent to trace their path, but it is also contended that the high temperatures of the desert can fade these odors. Hence, they have an internal system that helps them to keep track of their way. Anyway, they have the ability to find their way back, even after covering long distances.

Iraq has a number of scorpion species, including some venomous ones. They use their claws to hold the prey, and the stinger injects the venom. In humans, the sting of this scorpion is painful, and the pain can last for at least five minutes. They mainly feed on other invertebrates, like insects and baby lizards, whom they can easily overpower.

Fog drinking beetle (Onymacris unguicalaris), derived the name from its unique method of collecting water. They stand on sand dunes and spread their stiff and bumpy wings against the damp breeze to gather water droplets in the fog. These droplets combine to form a big drop, which is released from the electrostatic grip on the wing surfaces, and rolls down to the mouth of the insect.

Sand spiders (Sicarius hahni) are members of the Sicariidae family. They are also known as six-eyed crab spiders. Usually, they bury themselves in sand, and attacks the prey that comes to that area. The sand spider is said to be the most poisonous spider. Usually, they don’t bite humans, but records show that their bites can cause blood vessel leakage and tissue destruction. Their bites can cause multiple organ failure in animals. At present, there is no antivenom for sand spider bites.

Sand flies are small, disease-carrying insects that are found in Iraq. The parasites in their saliva transmits a deadly disease called ‘Baghdad boil’ (leishmaniasis), when they bite human beings. Mosquitoes are also nocturnal, and are abundant in Iraq. They transmit diseases, like malaria, West Nile virus, and yellow fever. They are also found in moist oases.

Mentioned above are some of the common insects in Iraq. You can easily identify them, the next time you come across any of these insects. 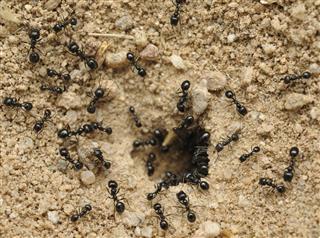 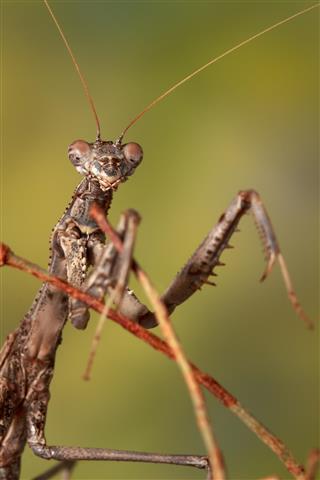