3 Types of Amphibians and Their Distinguishing Features

Class Amphibia is classified into three orders: Anura, Caudata, and Gymnophiona. Aunra comprises frogs and toads; Caudata comprises salamanders, newts, mudpuppies, waterdogs, sirens, and amphiuma; and Gymnophiona is made up of caecilians. These three types of amphibians, despite the fact that they are under one class, have several distinguishing features.

You are here: Home / Uncategorized / 3 Types of Amphibians and Their Distinguishing Features 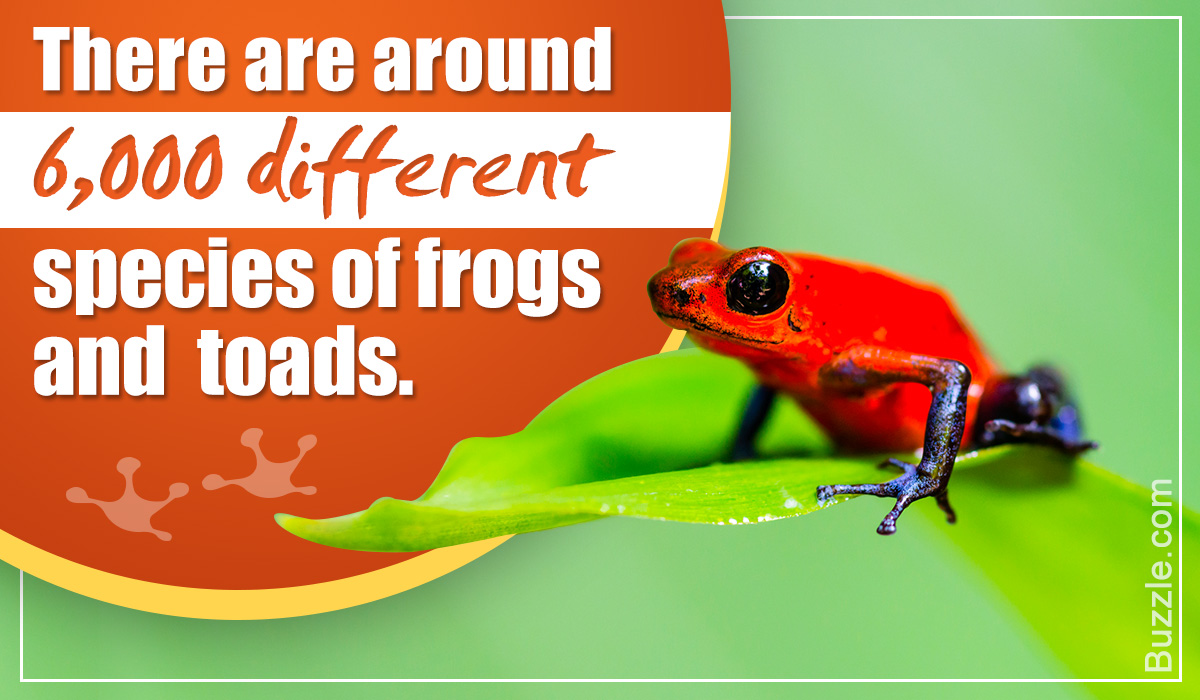 Class Amphibia is classified into three orders: Anura, Caudata, and Gymnophiona. Aunra comprises frogs and toads; Caudata comprises salamanders, newts, mudpuppies, waterdogs, sirens, and amphiuma; and Gymnophiona is made up of caecilians. These three types of amphibians, despite the fact that they are under one class, have several distinguishing features.

Amphibians are tetrapods (four-legged vertebrates) that can live on land and water alternatively. They start their lives underwater and then move on to live on land in their adult stages. This dual ability to live in water as well as on land has given them the name ‘amphibians’, which has been derived from the Greek word amphibios meaning ‘double life’.

Amphibians, i.e., species of class Amphibia, belong to subphylum Vertebrata of the Chordata phylum. They are cold-blooded, meaning they have no control over their body temperature and thus, are dependent on the temperature of their surroundings to keep themselves warm. Today over 6000 species of amphibians exist in the world, of which one-third are enlisted as endangered species.

Class Amphibia comprises frogs, toads, salamanders, newts, caecilians, etc. In a broad sense, these are grouped into three types: Anura, Caudata, and Gymnophiona. We will discuss each of these below.

The term ‘anura’ means ‘absence of tail’, which implies that the species belonging to this class lack a tail. Approximately 4,500 species come under this category, making Anura the largest order of the three. They are found across the globe and range from few millimeters to a feet or two in length. Species of this order are four-legged, with their hindlimbs being longer than their forelimbs, which enables them to climb and leap. That they are external fertilizers (the union of male and female sex cells occurs outside the body of the female) also differentiates them from other amphibians. These species are also vocal and are seen to make various sounds ranging from squeaks to barks.

Frogs and toads come under this category. Though they are similar in many ways, there do exist some differences between them. Frogs are characterized by smooth, moist skin through which they breathe and absorb water. Though they use their skin to breathe, they do possess lungs. Their bulging eyes are retractable. Additionally, frogs have long, webbed hindlimbs, which assist them while swimming, leaping, and climbing, and are seen to spend a lot of time in the water.

In contrast, toads sport extraordinarily granulous, warty, dry skin, thereby enabling them to live in drier regions. Unlike that of frogs, the hindlimbs of toads are short and thus, better suited for walking on land. Toads are tailless throughout their life, whereas frogs possess a tail in their tadpole stage, which they lose as they grow into adults.

About 600 species of amphibians have been classified under this category and the number keeps getting revised according to new discoveries. The term ‘Caudata’ has been derived from the Latin word Cauda, meaning tail. This implies that the species under this amphibian category are tailed species. This characteristic differentiates these amphibian species from those under the order Anura.

In these species, the tail is roughly about as long as the length of the body, and in some species, such as Oedipina, it is extraordinarily long. Their well-developed tail makes them apt swimmers. They are also characterized by their four equal-sized limbs which they use for walking. An exception is the siren, which lacks hindlimbs and has reduced forelimbs instead. Unlike anurans, caudates do not leap and jump from one place to another. Sometimes, they may just run.

Species belonging to order Caudata lack the ability to vocalize; the Dicamptodon ensatus, which makes squeaking noises when provoked, is the lone exception. They also vary in size, with the 6-feet-long Andrias davidanius boasting of being the world’s largest amphibian. Salamanders, newts, waterdogs, mudpuppies, sirens, and amphiuma fall under this order.

The lungless salamander group is the largest, comprising over half the known caudate species. Giant salamanders (Cryptobranchidae) and Amphiuma (Amphiumidae) are among the smallest groups in the Caudata order and feature only three living species under them. The geographic range of these amphibians spans the US and parts of Europe.

Approximately 50 known species of caecilians together form the order Gymnophiona. These are the least-studied species in this group. They are characterized by their long, worm-like segmented bodies, and are mostly found in parts of South America, Africa, and Southern Asia. These amphibians have reduced tails and also lack any kind of appendages―family Ichthyophiidae being the lone exception.

Rather than resembling typical amphibians, they resemble eels or earthworms. They live underground and in aquatic habitats, and possess highly ossified skulls and powerful heads, which enable them to burrow deep into the soil. This is why they are seldom seen. They also have nearly non-functional eyes and tiny scales, which makes them the only amphibian species to possess dermal scales.

Amphibians are intriguing creatures with myriads of wonderful features. The tragedy is that there is a possibility of these creatures falling prey to urbanization, environmental pollution, and other such factors, and becoming extinct even before we can learn more about them. 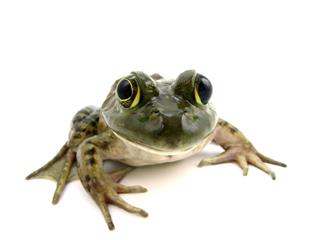 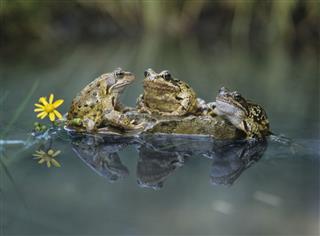