A Perfect Guide on How to Identify Flying Insects

Flying insects flourish, both in diversity and in numbers, especially in the tropical regions. They are small in size and swarming is a commonplace activity among these social creatures.

You are here: Home / Uncategorized / A Perfect Guide on How to Identify Flying Insects 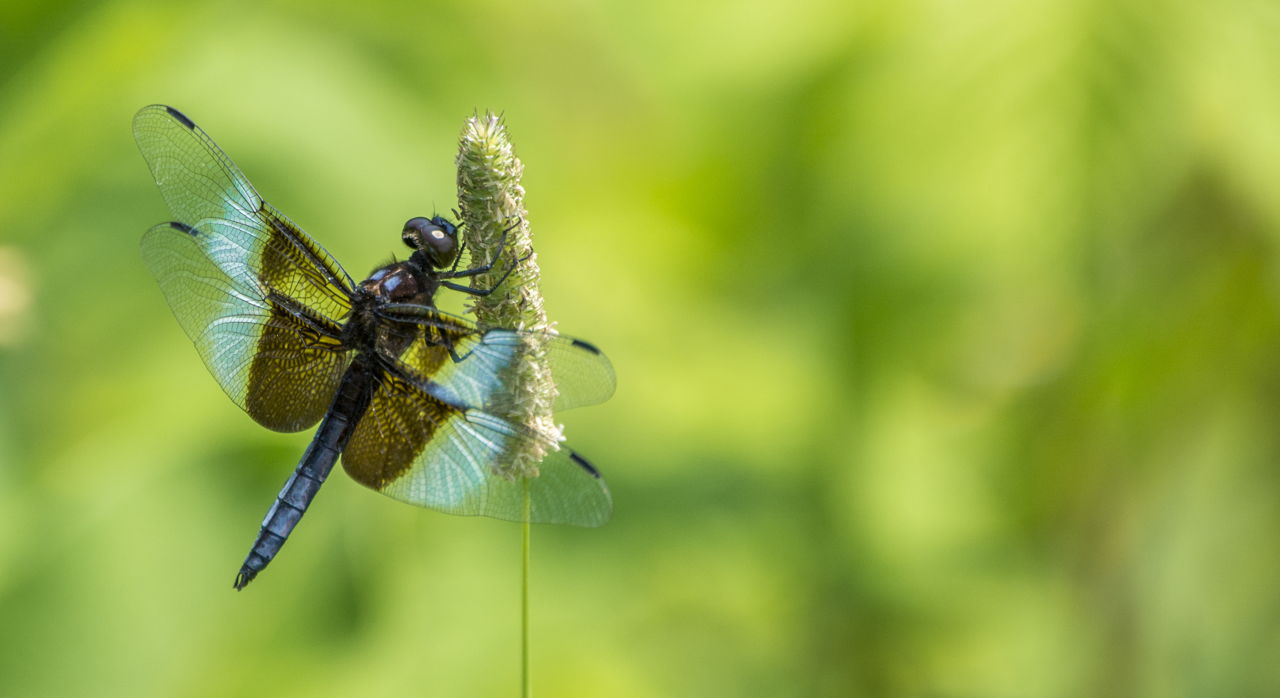 Flying insects flourish, both in diversity and in numbers, especially in the tropical regions. They are small in size and swarming is a commonplace activity among these social creatures. 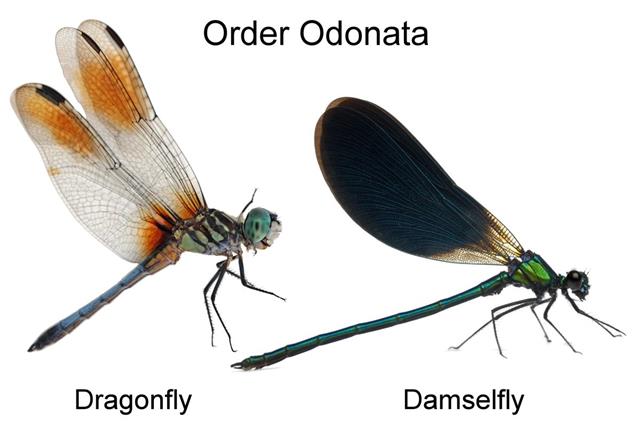 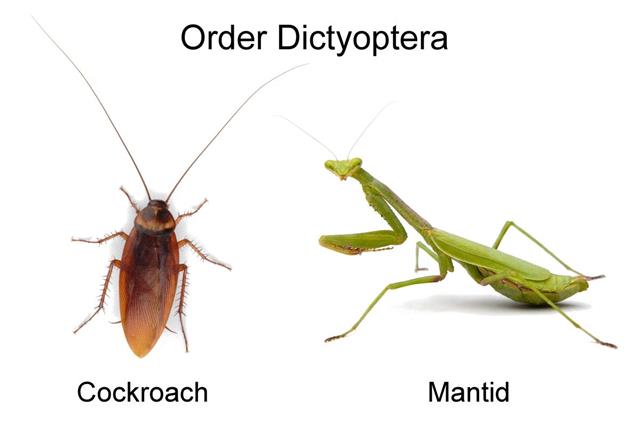 According to entomologists, flying insects or winged insects could have made their appearance more than 300,000,000 years ago (early Carboniferous age). Flying insects belong to the sub-class Pterygota, and are a major and diverse group of arthropods. Insects are invertebrates and the only species among this class to have developed wings for flight.

It is estimated that this group comprises over a million identified and almost 30 million unidentified species, adding up to over 90% of the different life forms present on our planet. Insects with the most number of species are beetles, butterflies and moths, ants, bees and wasps, and true flies. The study of insects is known as ‘Entomology’, which is a Greek word meaning ‘cut into pieces’.

Flying insects may be small creatures but are a good example of a successful adaptation theory, having survived all conditions on earth. Some modern flying insects belonging to the group Neoptera have foldable wings that they can beat faster as compared to the primitive insect groups. Other studies on insect flight have revealed an interesting fact, high atmospheric oxygen is conducive to the appearance of gigantic insects.

Not all flying insects are destructive. Some are active pollinators, like the butterflies, while others, like the industrious bees, produce honey, wax, lacquer, or the caterpillars produce silk. Insects like the wasps are natural scavengers of flies among other insects, or the scavenging beetles that contribute towards producing topsoil, play an important role in preserving the ecological balance. On the lighter side, flying insects like the grasshopper, cockroaches are considered a culinary delicacy and nutritive (for proteins) diet in some countries. And of course, some winged insects like the butterflies are synonymous with beauty.

Complete metamorphosis is a term associated with the thriving insect groups, wherein the hatched egg produces a worm-like form like any of the following.

The males and females of many species of flying insects differ from each other in body structure. Insects also have circulatory and nervous systems. An insect’s body can be separated into three sections, which are as follows.

Normally, flying insects have one to three simple ocelli or eyes in the head apart from a pair of evolved compound eyes. However, these ‘eyelike markings’ can also be found on the wings of some insects like the butterflies. There is usually a spot of color within a colored ring.

Insects possess segmented but interconnected bodies. Their body is supported by a hard outer covering. Flying insects have an outer skeleton or cuticle which is made of two layers – the epicuticle, a waxy, water-resistant layer, and the thicker procuticle, which is further made up of an outer layer (exocuticle), and an inner layer (endocuticle).

The endocuticle is thick and is constructed of crisscross layers of fibrous chitin (a tough, semi-transparent substance which acts as a protective shell) and proteins, while the exocuticle is rigid and sclerotized (sclerotin is an insoluble protein that spreads in the chitin of the cuticle of arthropods, hardening and darkening by a natural tanning process).

The outer layer of the procuticle is reduced to a large extent among soft-bodied insects, especially in the larval or caterpillar stage. Insects molt many times as larvae. Molting is a process by which the insects discard their exoskeleton. Insects molt to increase in size with a larger outer covering, in order to establish their adult size.

Each insect species follow unique behavior patterns. For example, swarming is common among social insects like bees and wasps. They live as gigantic families, with all individual bees being the offspring of a single queen bee. A chemical messenger called pheromone, which is passed throughout the colony by food sharing, helps them achieve their social behavior.

Other social flying insects are ants, termites, and some species of bees and wasps. However, not all insects exhibit such social behavior; there are many other species that show a lesser degree of interaction. Flying Ant Day or Flant Day is a term used for the day the queen ants leave their nests and fly out a few meters accompanied by the smaller male ants in order to mate. Eventually, the queen ants drop to the ground, lose their wings, and try to start a colony. 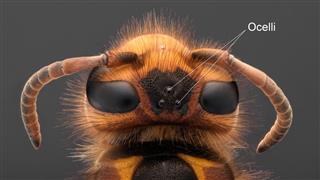 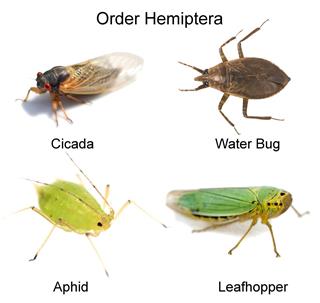 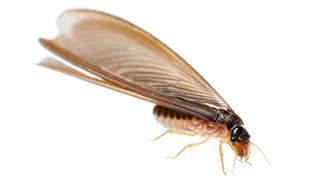 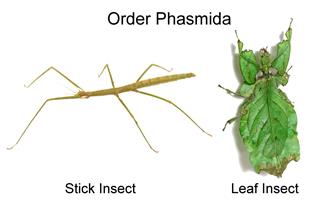 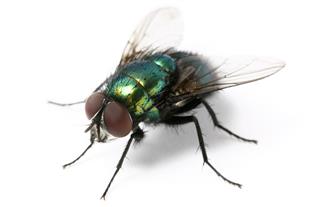 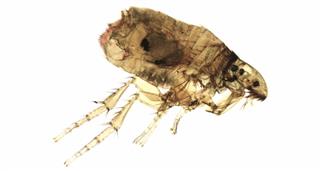 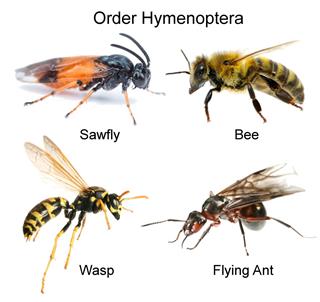 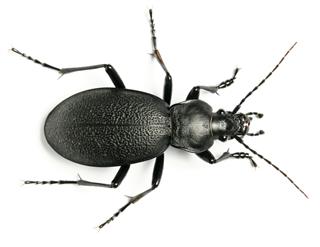 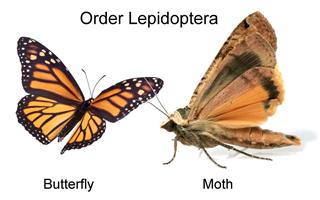 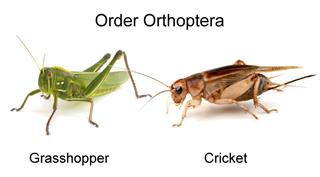