Other than the 40,000 odd spiders on the planet, there exist thousands of arachnids which are often confused for spiders either due to their appearance or their name. In such circumstances, being well-versed with the unique characteristic traits of spiders can make the task of identifying them considerably easier.

You are here: Home / Uncategorized / An Exceptionally Brilliant Guide to Identifying Spiders

Other than the 40,000 odd spiders on the planet, there exist thousands of arachnids which are often confused for spiders either due to their appearance or their name. In such circumstances, being well-versed with the unique characteristic traits of spiders can make the task of identifying them considerably easier. 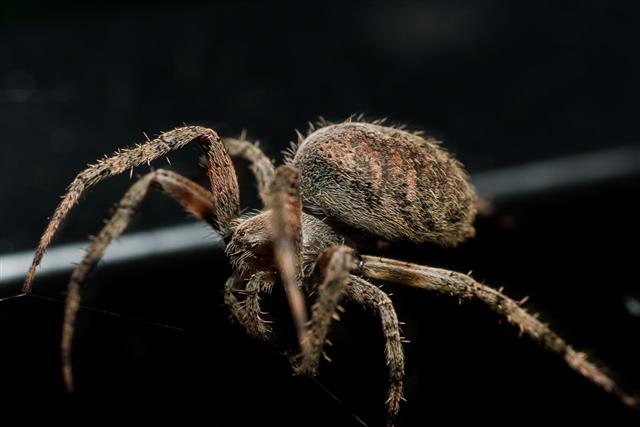 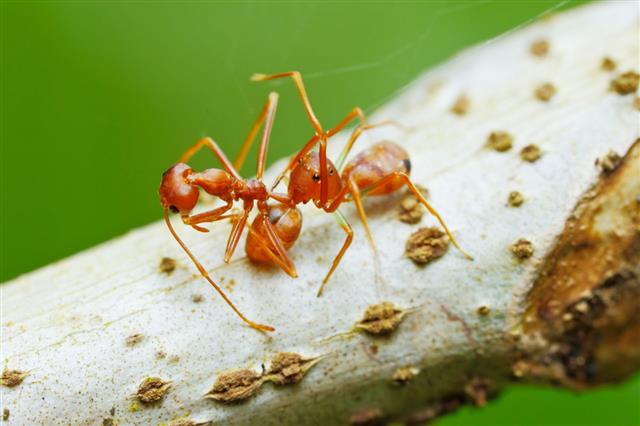 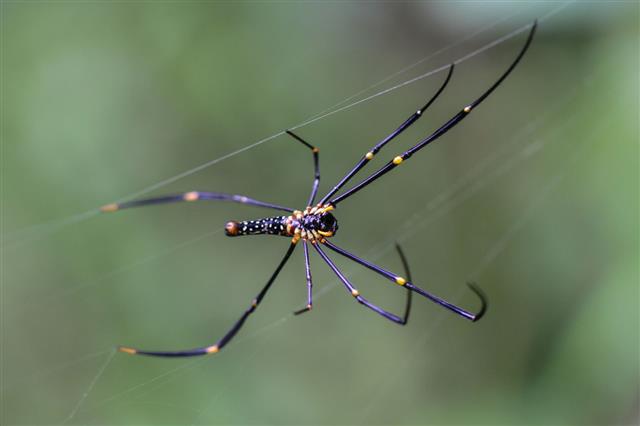 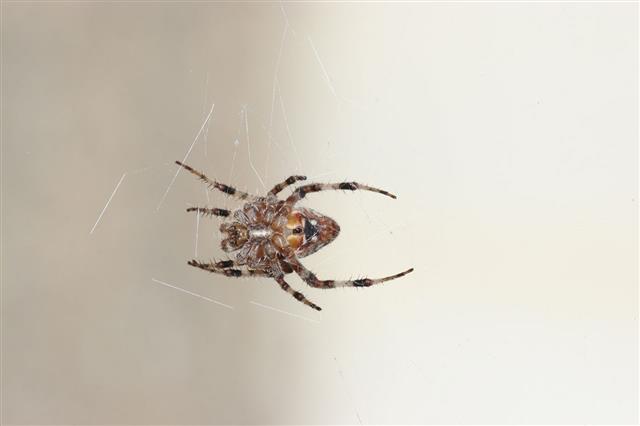 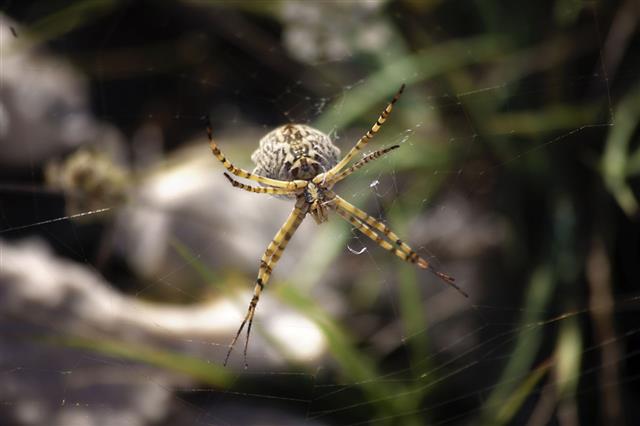 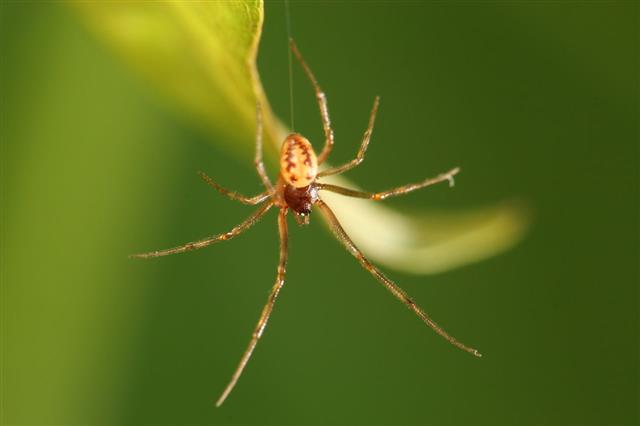 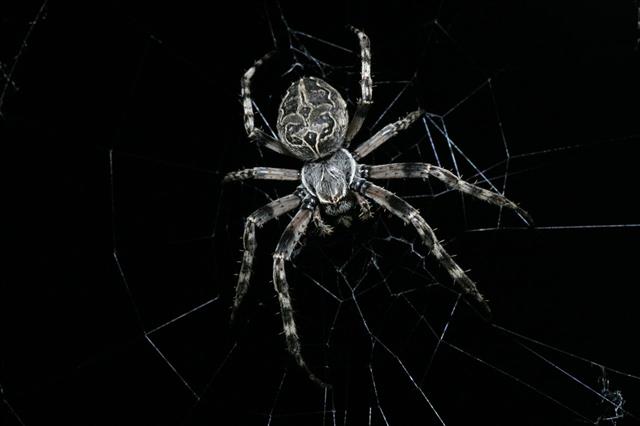 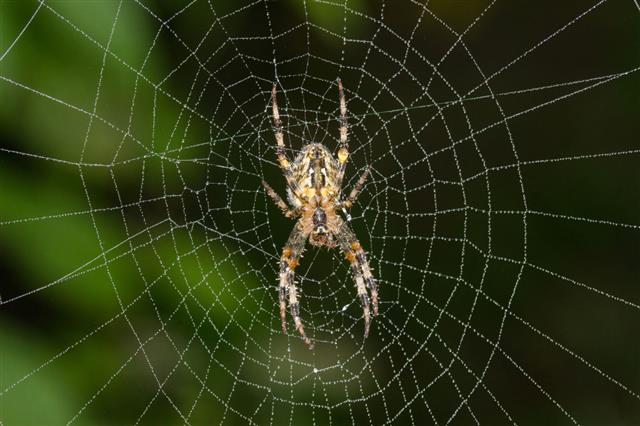 Contrary to the popular belief, spiders are not insects. They do belong to phylum ‘Arthropoda’ – the same phylum to which insects and scorpions belong – but have some distinct features which set them apart. Only those Arthropods belonging to order ‘Araneae’ of the class ‘Arachnida’ are classified as spiders. Simply put, Arthropods are the members of kingdom ‘Animalia’ which are characterized by the presence of an exoskeleton, a segmented body and joint appendages. Alongside the typical Arthropod characteristics, the members of order Araneae, i.e. the spiders, are identified by their eight legs, ability to breathe air, and fangs in chelicerae which are modified to inject venom.

How to Identify Spiders?

At times, spiders are confused with species like ‘harvestmen’ which look like spiders, but belong to a different order of arthropods. Similarly, you get to see a great deal of diversity within order Araneae. For instance, some spiders have eight eyes, while some have none. All this makes it difficult for a layman to identify spider species or differentiate them from other similar looking arthropods; unless he is armed with the basic characteristic traits of these eight-legged, air-breathing invertebrates.

★ Spiders may be classified on the basis of their hunting techniques since some of the spiders do not spin webs to get food but actively hunt for food. Spiders are considered to be very efficient and skilled hunters.

★ A spider’s body is divided into two main parts: cephalothorax and abdomen. These two parts are connected with a narrow stalk. Cephalothorax comprises head and mid body where the legs are attached. Spider has four pairs of leg.

★ Spider’s jaw has fangs with a duct which consists venom. They use this venom while hunting or at the time of danger. Some of the spiders are considered very dangerous because of their aggressive nature and poisonous fangs.

★ Location and number of eyes is also an important markers of a spider’s identity. Some spiders has more eyes apart from the main eye. Fishing spiders are known for their eight eye which are arranged in two rows.

★ If it is an adult spider then there should be differences in the appearance of male and female spiders, which is commonly known as “sexual dimorphism”, and this works for human beings as well.

★ Adult male spiders have their “palps” or leg like structures in the front which are modified for mating. But the “palps” of female spiders remain short.

★ One of the most identical feature of a spider is their ability to spin web. The organ which aids this feature is known as spinneret which is present at the end of abdomen. Some spiders have a unique way of spinning their web. For example: Funnel spider spins its web in the form of a funnel.

Some Popular Species of Spiders

The scientific name for Brazilian Wandering spider is Phoneutria nigriventer and it is also known as Banana spider or armed spider. It is among the world’s most venomous spiders and is commonly found in the Central and South America. It can be found in different shades of orange, black, white and brown. It is known as wandering spider as it wanders the jungle floor at night. In the day time it hides itself in the banana trees, logs, rocks or termite mounds.

It also has white patterns on its abdomen which acts as the major feature in the identification of these spiders. The body structure also has to be taken into consideration when trying to identify this spider. The fangs of this spider do not have much hair on it except for the spines.

Redback spider’s scientific name is Latrodectus hasselti, it is also known as Jockey spider or Kapara spider. They are mostly found in Australia. They are black in color with either a hint of orange or red longitudinal strip. They live in cool places. They do not spin web. Female spiders are more aggressive than the male counterpart. They are about 1 cm in length whereas the male are smaller than the female. After mating, the female eats up the male.These spider are very dangerous and venomous.

Scientific name of Black Widow spider is Latrodectus mactans. These spiders are black but have a very identical mark on their underbelly which is in the shape of an hourglass. This mark is red or orange or yellow in color. The male spiders of this species are smaller than the female; almost half the size but the male spiders have long legs. The clue of identification is the glossy and smooth texture of the female Black widow spider, which makes it stand out among the other species of spiders.

This spider gets its name, the black widow from the ritual it follows of sexual cannibalism, where the female spider eats the male after mating.

Apart from the above mentioned spiders, there are thousands of species which are discovered and many which are still unknown. Some of the most famous spiders are Funnel Web spiders, Brown Recluse spiders, Hobo spider, Camel spiders, Wolf spider, Barking spider, etc. There are many species which are harmless too. You usually get to see many spiders in and around your house. So, if you want to get rid of the spider web, then just slide the spider from the web lightly in a jar and release them out of your house and then remove the web. Do not kill them as they too, are an important part of our ecosystem. 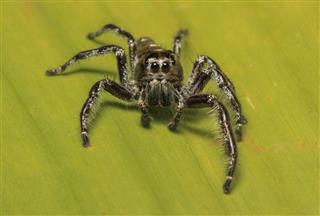 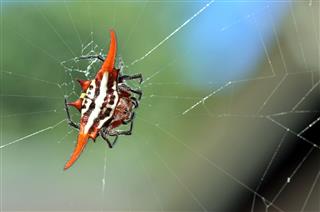 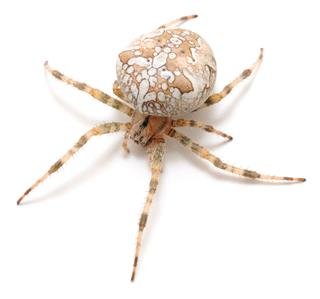 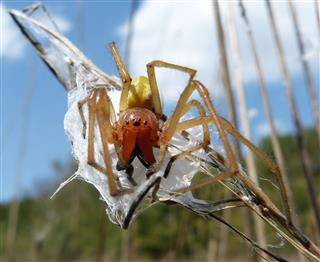 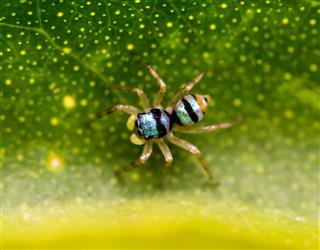 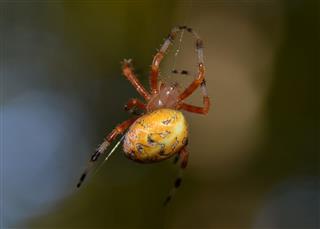 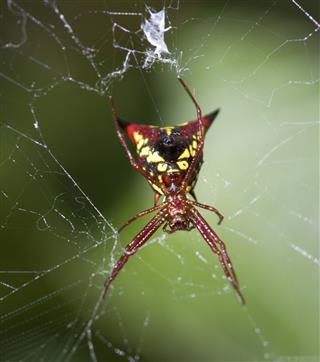 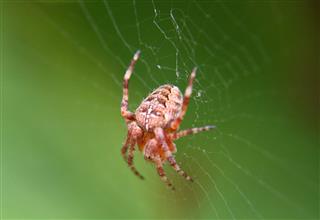 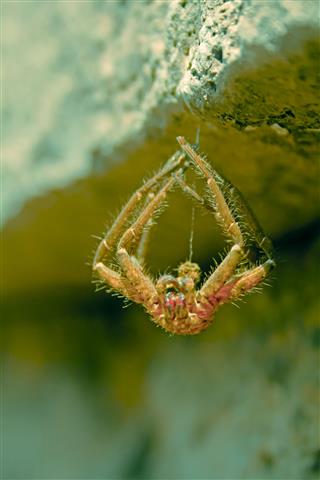 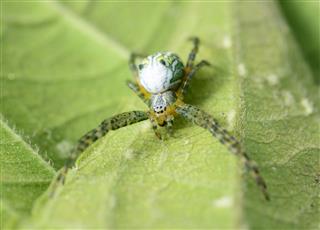 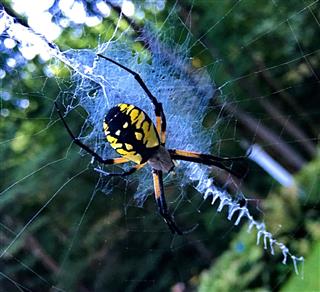 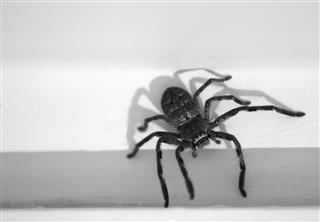 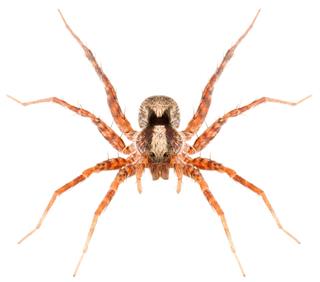 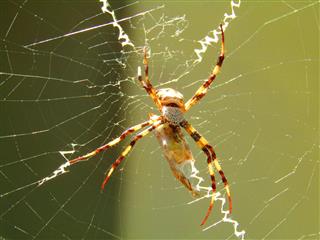 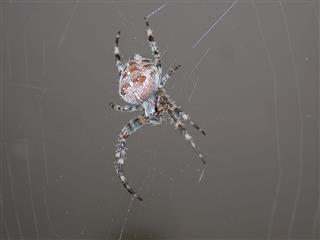 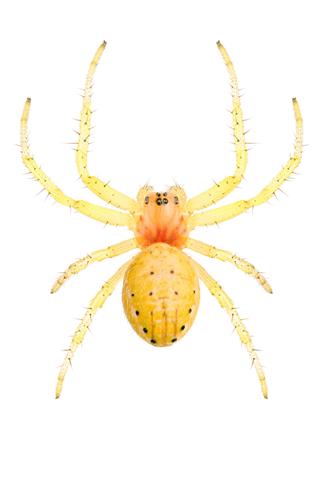 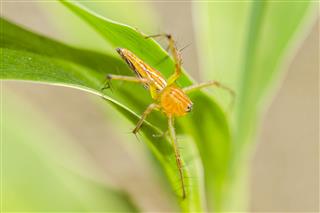 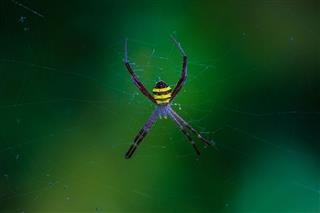 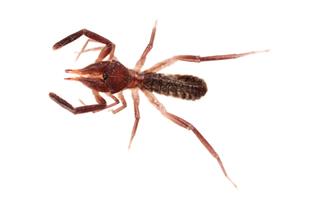 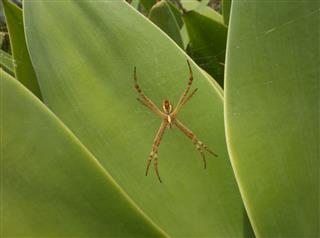 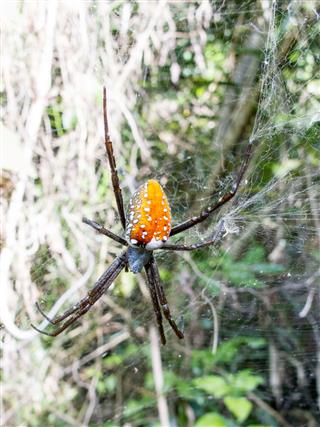 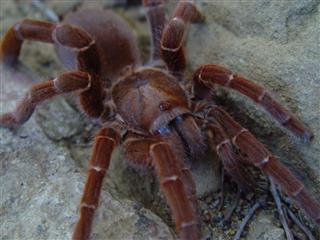