This is Why Monkeys Don’t Really Make Good Pets

Funny and full of joy, monkeys seem to make great pets. However, that is only a first-glance opinion, because keeping a monkey as a pet is not a good idea in the long term. This article lists the reasons.

You are here: Home / Uncategorized / This is Why Monkeys Don’t Really Make Good Pets 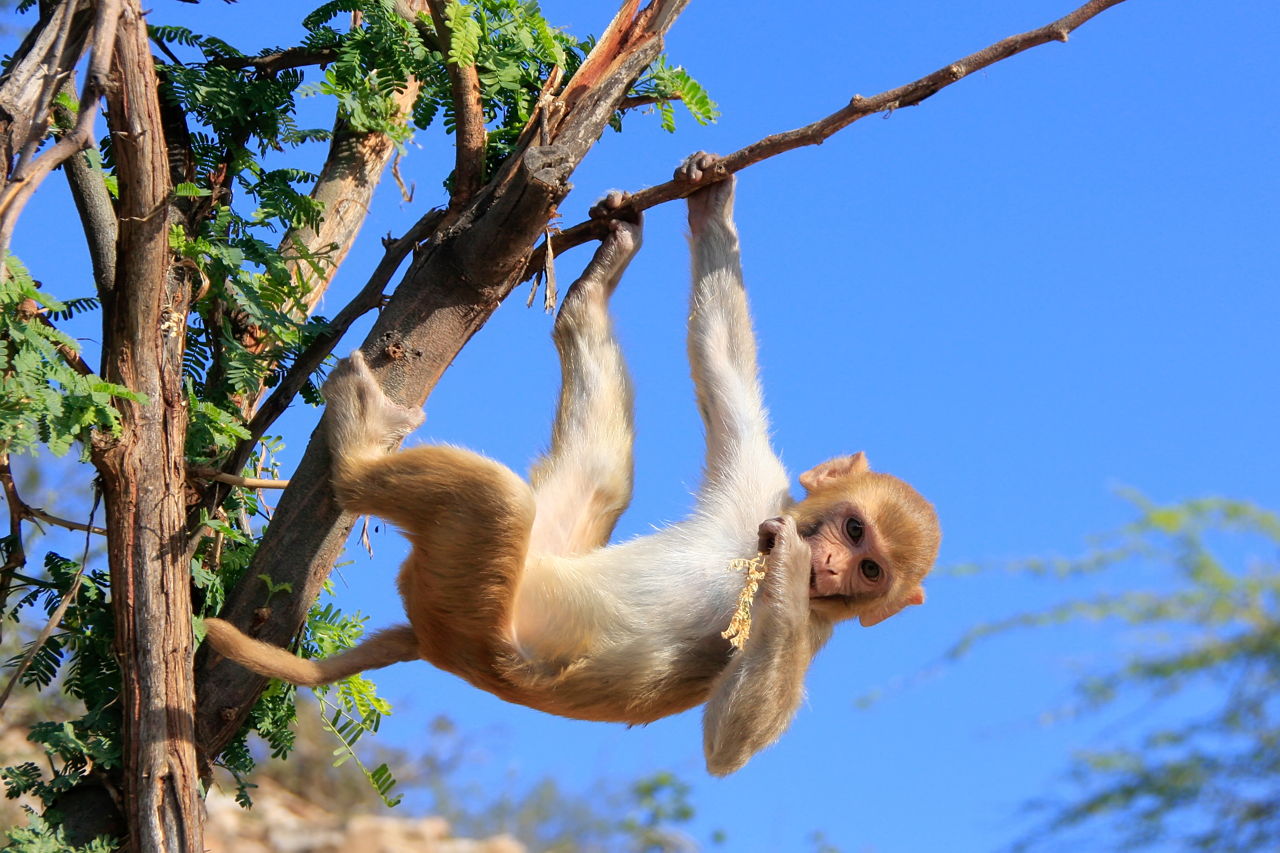 Funny and full of joy, monkeys seem to make great pets. However, that is only a first-glance opinion, because keeping a monkey as a pet is not a good idea in the long term. This article lists the reasons. 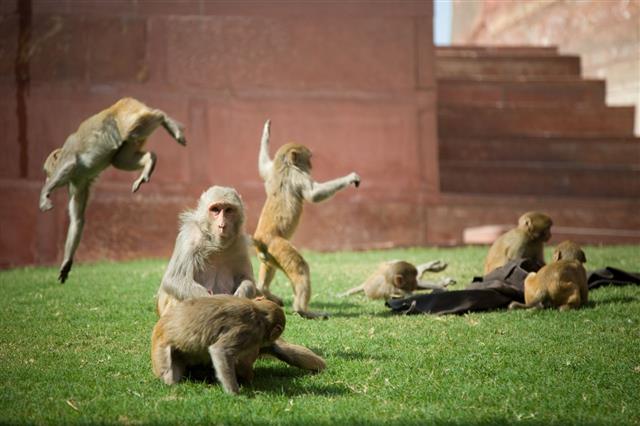 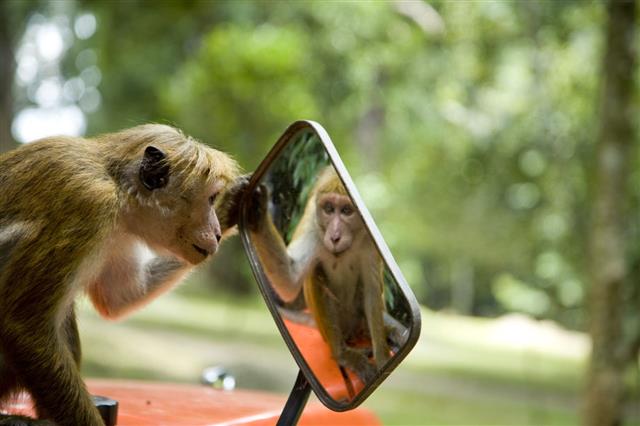 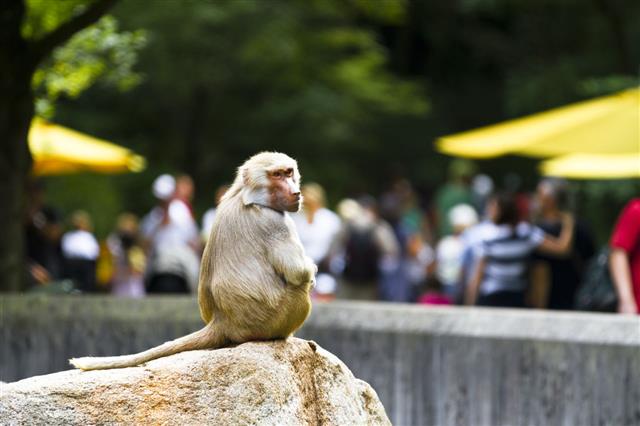 Monkeys have played lead roles in many movies, cartoons, commercials, music videos, etc. They seem to be cute, joyful, and smart animals. This leads many people to believe that they can actually make perfect pets. When they are small, these sweet creatures are appealing with their big eyes and fuzzy fur, and may appear as harmless and innocent. However, when they grow up and become sexually mature, they can turn into really violent beings. They can also pass some extremely dangerous and lethal viruses (like the herpes B virus) to humans.

Many people think that adopting monkeys is a good idea for a pet. Therefore, they are willing to pay big amounts of money to get them. Pet monkeys may cost thousands of dollars. Nonetheless, veterinarians generally share the idea that these animals have a complex emotional system, a high level of intelligence, are likely to live a long life. Therefore, they feel the need to spend their time with their own kind rather than with humans, no matter how pampered they are. Doctors are of the opinion that if you try to keep them as pets, you’re creating a mentally disturbed animal in 99.9 percent of the cases. The animal will never be able to fit in any other home, never learn how to get along with other monkeys, and more often than not, end up with a lot of behavioral traits that are self-destructive.

Monkey babies are usually taken away from their moms when they are about three days old, and in exchange, their mothers are given a cuddly, stuffed toy to play with, a blanket, or such other things. This causes the poor baby monkeys to adopt an abnormal behavior. They rock, grasp themselves, or suck on their thumbs.

Monkeys become of age and reach sexual maturity at 18-24 months. They can get pretty aggressive and dangerous towards their owners at this point. This leads to many animals being handed over to zoos or sanctuaries, where most of them spend the rest of their lives. Sometimes, they are also sent to laboratories for experiments or breeding.

Due to the change in their pets’ behavior as they grow older and stronger, some owners try to change these unpredictable characteristics by chaining them, putting them in small, confined spaces, or removing their teeth or nails to make them unable to scratch or bite.

According to April Truitt, executive director of the Primate Rescue Center, “Primates are wild animals. No amount of surgical mutilation, training, or beating will ever change that.”

Having these animals as pets can make one’s life complicated, as they tend to behave like troubled, difficult children. Thus, apart from showing favoritism towards certain family members, growing monkeys are also likely to become more and more aggressive if there are too many people in a house or a room.

These animals are happy only when they can fulfill their social and emotional needs. They need other social animals like them, need to feel loved and protected, and generally long for genuine affection. Such emotional needs may appear to be quite similar to those of humans. Nevertheless, there is still a wild side to that, which reminds us of their being wild animals, not domestic pets. Therefore, it would be a mistake to see them, and consequently treat them, like a dog, a cat, a hamster, a guinea pig, or any other such common pet would be treated.

One should try and understand that they do have their very own, specific needs, feelings, and emotions, and they are reluctant to change them for a human’s simple pleasure and entertainment. They are likely to become aggressive when people treat them like toys, this happening especially in the case of children, who may enjoy controlling them or handling them in a harsh manner. Knowing these consequences, think more than twice before you decide to get a monkey as a pet. 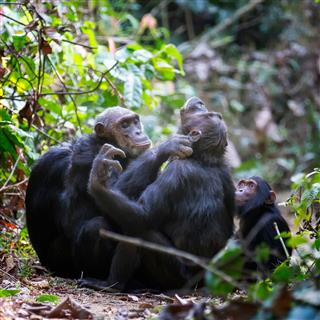 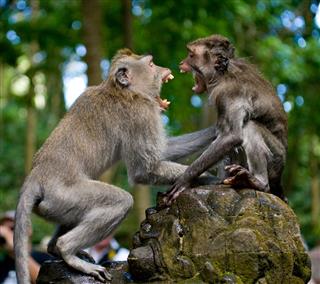