Survivors of the Cold: Interesting Facts About Siberian Tigers

Siberian tigers are the biggest cats on our planet and also an endangered species. To know more about these interesting animals, Read on...

You are here: Home / Uncategorized / Survivors of the Cold: Interesting Facts About Siberian Tigers 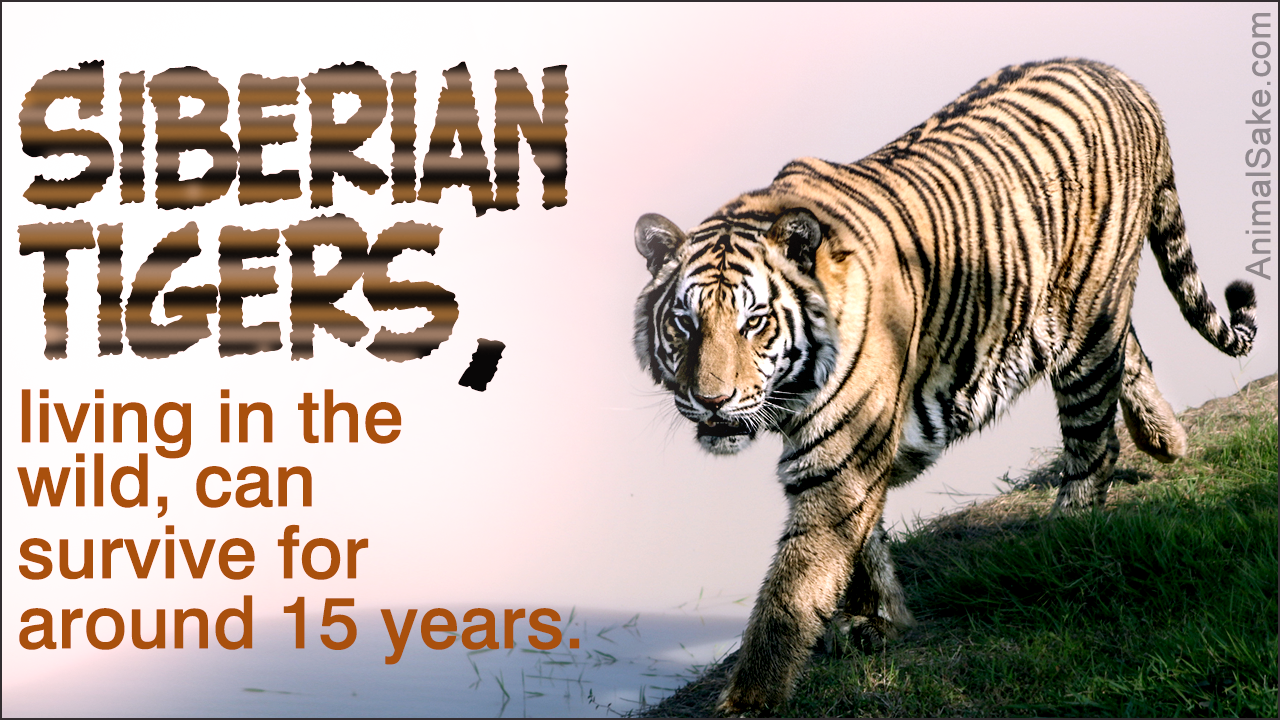 Siberian tigers are the biggest cats on our planet and also an endangered species. To know more about these interesting animals, Read on… 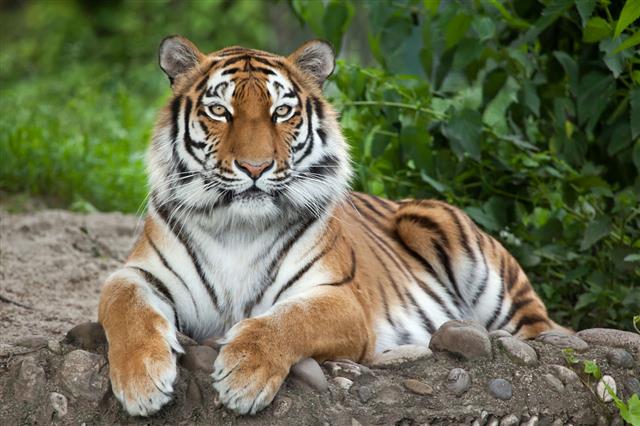 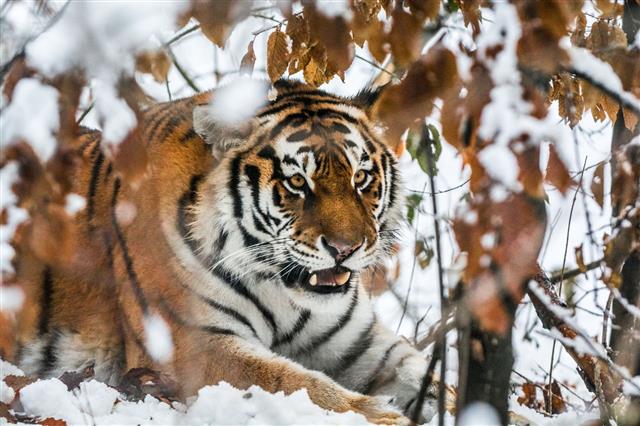 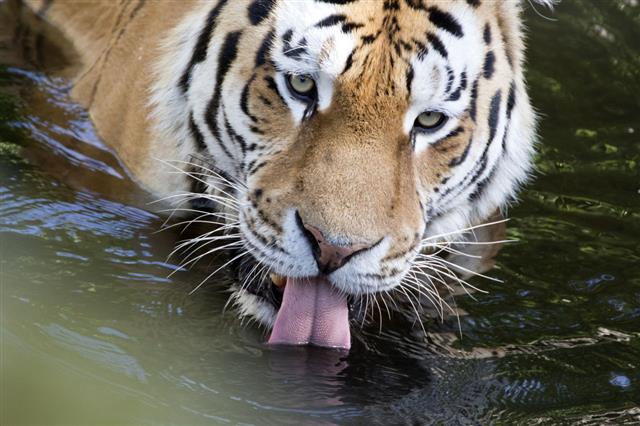 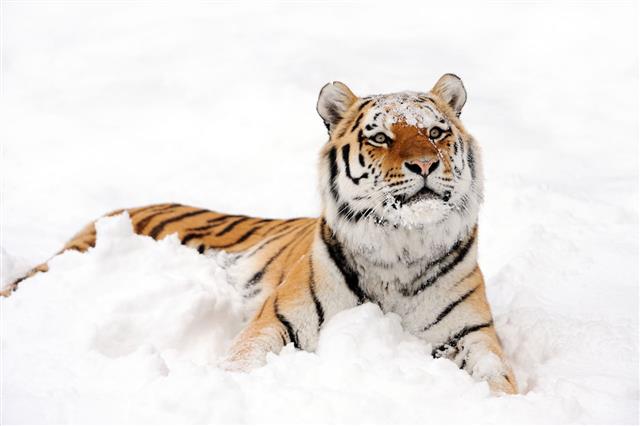 Siberian tigers are massive carnivores living in the earth’s coldest areas. Siberian tiger or Amur, the world’s largest cat, is amongst the most endangered species. Nowadays, these magnificent animals are mostly found in southeastern Russia. Their number in China and Korea has reduced a lot because of illegal poaching. It is estimated that around 350 – 400 tigers are left in the wild and 490 are there in zoos.

The Siberian tigers are huge and possess and imposing body frame. These burly creatures can weigh up to 650 pounds and are about 10 to 12 feet in length. Their average weight is about 400 to 650 pounds. Their height measures 3 to 3½ feet till the shoulders when in a standing position. Skin color is pale-orange with black colored stripes. White Siberian tigers have chocolate colored stripes lined against their white coat. Maturity is reached between the age of 3 to 5 years and they have no particular mating season. The gestation period ranges between 3 to 3½ months. The cubs are born blind and therefore protected by the mothers in their early days for about 8 weeks; after which they roam around accompanying her. At the age of 1 year, they assist their elder ones in hunting. These tigers attain full growth at the age of 3 years, which is when they start hunting on their own.

What do Siberian Tigers Eat?

They need 20 pounds of meat for their daily diet. They primarily eat deer, elk, and wild pigs. Monkeys, fowls, frogs and fish form their diet in times of food scarcity. On an average, only 1 out of their 10 hunting attempts are successful. As per records, a tiger is known to have traveled more than 600 miles in search of food. An adult tiger can eat even 200 pounds of meat in a single day, and as much as 100 pounds at one sitting. It uses the method of ‘ambush’ while hunting. Although these tigers run with great speed, they need to come within 30 to 80 feet distance of their prey in order to launch an attack.

Where Do Siberian Tigers Live?

These tigers prefer to live a solitary life and have large territories; some of these areas being greater than 4000 square miles. Females generally live in families and take care of their cubs. Originally, these tigers were present in large numbers in Russia, China and Korea; but poaching has brought down their number drastically. Tigers are generally killed to obtain their precious skins, however in China their body parts are used for the preparation of some medicines. Today, the Siberian tiger’s habitat is confined only to far eastern Russia.

It is time to obtain some interesting information about the Siberian tigers. You would find some useful facts to include in your school essays. 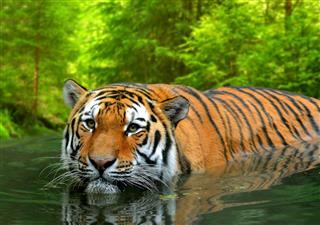 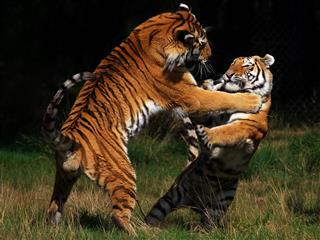 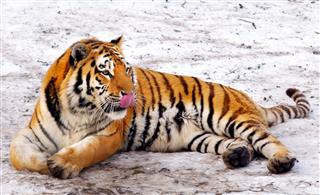