The 6 Types of Killer Ants You Never Knew About

There are many different species of killer ants that are found in different parts of the world. This article lists a few of them.

You are here: Home / Uncategorized / The 6 Types of Killer Ants You Never Knew About 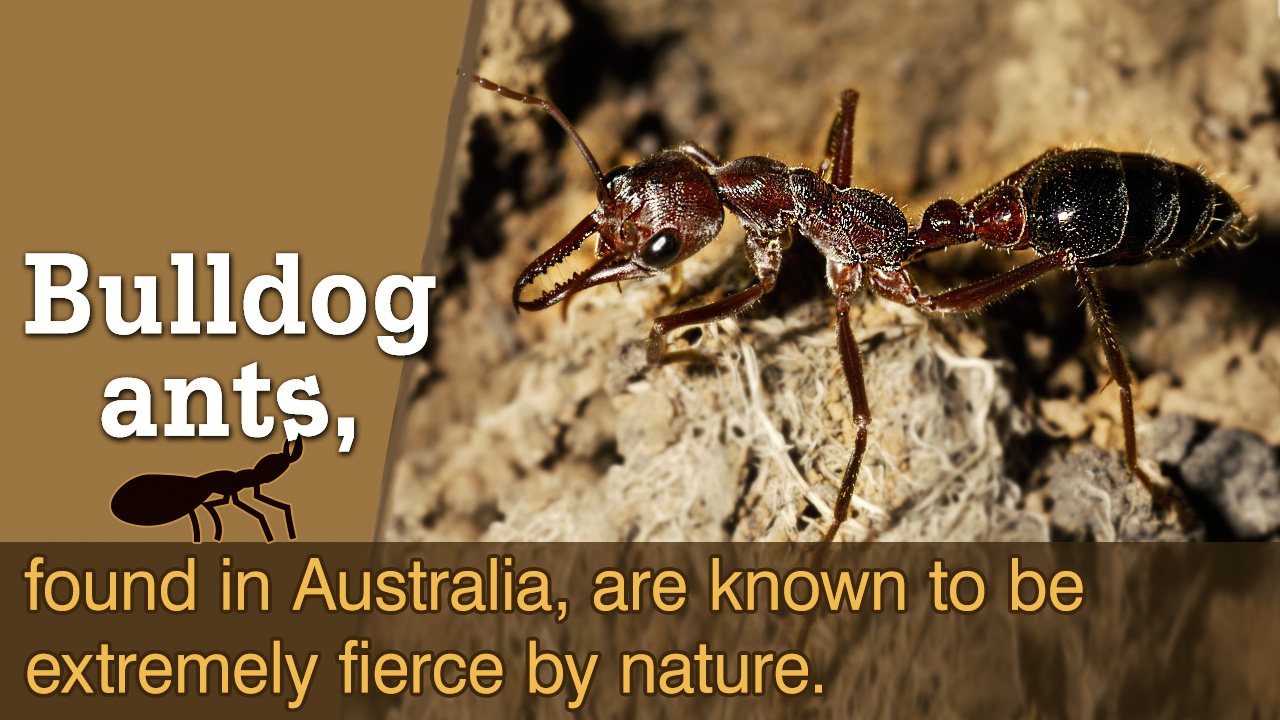 There are many different species of killer ants that are found in different parts of the world. This article lists a few of them. 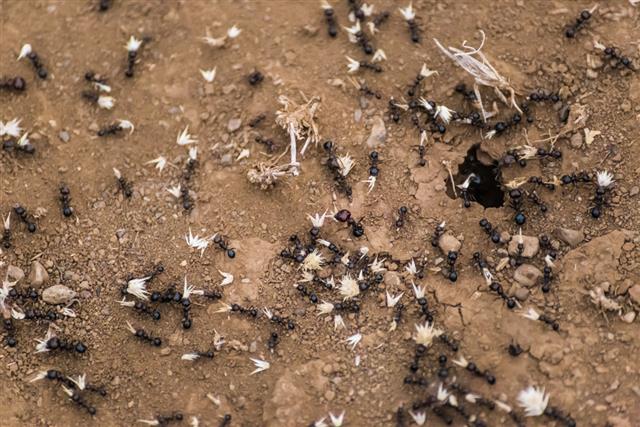 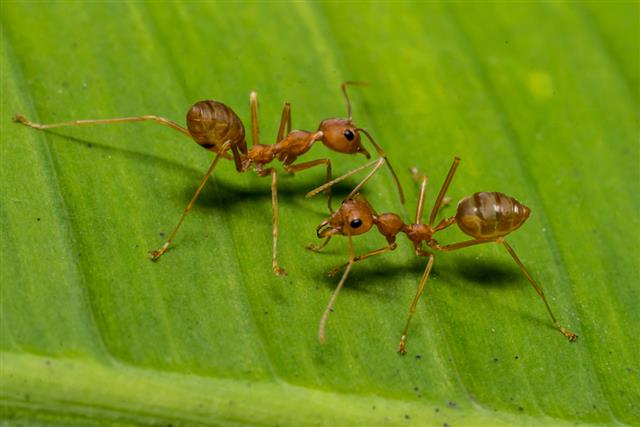 Killer ants are a species of highly-predatory and aggressive ants that attack in large numbers if their mounds are disturbed or if they spot an immobilized animal (even deer). Apparently, more deaths are caused by these ants than by any other predatory animal. If their ant hills are disturbed, the first ant who attacks the animal or the person disturbing it, leaves a hormone in the air, sensing which other ants come and attack. Hence, at a time, there is a possibility of more than 5000 ants attacking. This, of course, depends on the size of the colony also.

These are one of the deadliest ants who attack en masse, i.e. in large numbers. They populate many regions of the world and are highly-aggressive. Their sting is very painful. A few hours later, the stung site develops white, pus-filled blisters. They vary in sizes from 1/16 to 1/5 inches long. They are dark-red in color and have a brownish abdomen. Their mounds are roughly 15 inches high with a diameter of 15 inches, and are up to 5 feet deep. These ants are known to kill small animals and even calves. As mentioned above, if one ant bites, there is a possibility that the entire colony will attack. Humans can die due to anaphylaxis and animals who can’t get away fast enough are often consumed.

These dark ants are native to Argentina but were introduced to different parts of the world by humans. They are known to invade into other ant mounds and human settlements. They are of great importance to the medical world, as it is believed that they are capable of carrying pathogens into hospitals. These ants are about 0.12 inches long. They have one queen ant for every 10,000 workers. They multiply mainly buy dividing their colonies and relocating. They are known to destroy the habitats of other animals and ants in the ecosystem. It is believed that they are responsible for the declining numbers of the horned lizard that is found in California. They also protect pests in farmlands in exchange for a substance known as honeydew, as a result of which, damage to crops also increases with their presence.

These were once widespread across the globe, but today they are only found in Australia. These ants attack bees and local ant colonies. Their favorite food source is the carpenter ants. Unlike other ants, these are not that cooperative amongst themselves . The only thing that they do as a group is tend to the larvae. They have a very sharp vision and are known to be very aggressive towards intruders, including humans.

These ants have the deadliest and the most painful sting in the world. They are huge in size, about 1 inch long. The intense pain from the sting lasts for about 24 hours. They get their name from the fact that being bitten by them is similar to getting shot by a gun. Some young boys of South American tribes have to go through this ordeal for their initiation into manhood. These ants are woven into gloves made of leaves, which the boys wear. They have to endure the bites of these ants for up to 10 minutes. The arms of these boys quiver for almost a day and are nearly paralyzed during that time.

These are the killer ants of Africa and are amongst the deadliest species. They do sting, but what is worse than that is the hold of their jaw. It is said that once the ant bites, the only way to save yourself is ‘break’ its body from the jaw and run, because when the food is in short supply, colonies of up to 50,000,000 ants migrate through the African plains, killing anything that is edible. This includes animals and humans who can’t get away fast enough. In fact, the Maasai tribesmen use these ants as emergency wound sealers. They make the ant bite on either side of the wound and break its body. The jaw can hold the wound shut for days.

These ants get the ‘crazy’ in their name because of their erratic behavior when their mound is disturbed. They are yellow in color and have long legs. They are one of the deadliest ‘tramp ants’, as they are known to destroy the ecosystems of the areas that they invade. These killer ants have destroyed the ecosystems of 17 species of crabs found on Christmas Island. 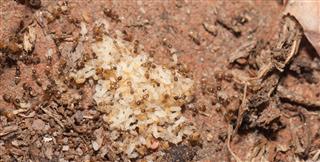 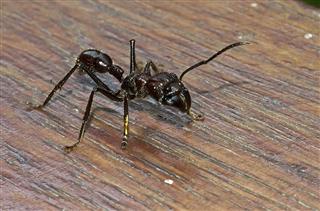 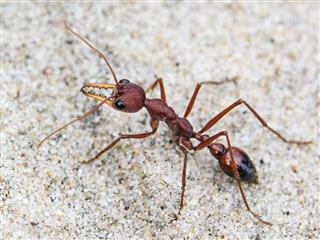 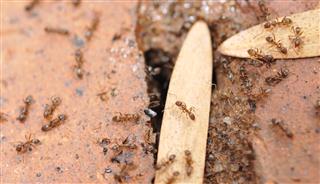