A List of Different Types of Poisonous Snakes With Pictures

Let us take a tour of the types of poisonous snakes that trod upon the Earth. Also get to see some pictures of some of the fearsome venomous snakes in the world.

You are here: Home / Uncategorized / A List of Different Types of Poisonous Snakes With Pictures 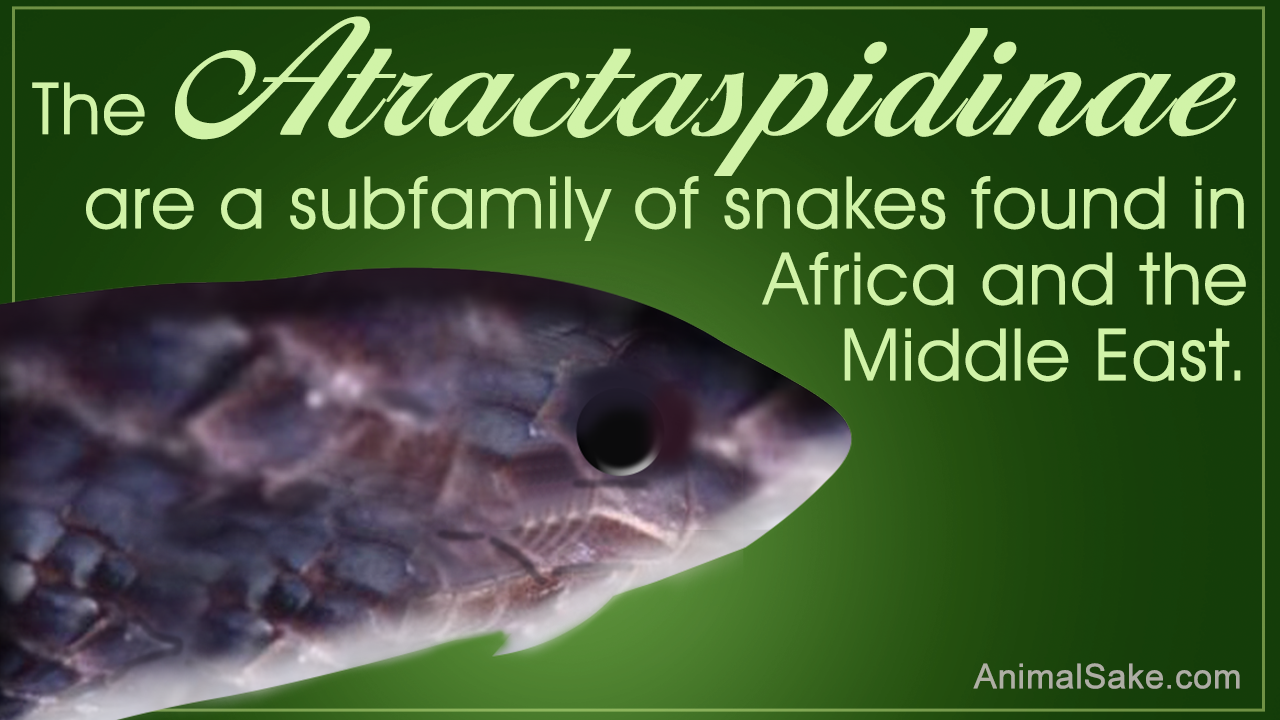 Let us take a tour of the types of poisonous snakes that trod upon the Earth. Also get to see some pictures of some of the fearsome venomous snakes in the world.

They were regarded to be the embodiment of peace in the Roman myths, and stood as the symbol of the completeness of heaven and earth in the Mexican folklores. However, the Greek legends reputed these cold blooded crawlers as a source of evil, and the Old Testament believed them as the figure of ‘Satan’. I am referring to no other than one of the most magnificent creations of nature, the ones which never fail to give most people the fright of their life – snakes! If you ask my opinion or the way I look at these slithering crawlers, then you would only find elements of praise and appreciation. For me, they symbolize an unmistakable conjunction of power and patience. Watching their behavior teaches me how to channel my actions to achieve what I desire. And watching them slithering away on any just any surface helps me realize that determination and courage count more than just having a good pair of limbs.

Basically, on land there are four known families of poisonous snakes – Elapidae, Viperidae, Colubridae, and Atractaspididae. And Hydrophiidae is the family of venomous snakes found in water.

This family encompasses some of the most notoriously venomous snakes known to man. These creatures are characterized by their short, front fangs that remain in a fixed position. They have slender bodies, and there is hardly any distinction between the head and the neck. These crawlers populate the tropical and subtropical regions of the word. Their fangs are hollow, and able to inject venom in their potential preys or in defense against predators. The nature of the venom is what makes these types of snakes the most venomous. The venom is neurotoxic, and directly attacks the nervous system once inside the body. Common examples may include:

Next in the family of poisonous snakes is the family known as Viperidae. These serpents are also equipped with front hollow fangs that inject venom that contains what is known as proteases. These are protein-degrading enzymes that cause gruelingly painful symptoms, but are not necessarily fatal. The fangs, unlike those of the Elapids, can be folded back against the roof of the mouth when not in use. Except in Antarctica and Australia, these snakes can be found in all other places on Earth. Examples may include:

Snakes that are classified under this category can be venomous and non-venomous too. Also, their venom is considered less potent to the one of elapids and viperids. Despite this, their bite needs immediate medical attention. Except Antarctica, all other continents are populated with this snake species. The fangs of these snakes are elongated and grooved, and located in the back of the upper jaw. Common members of this family are:

Africa and Middle East are the places where these species of venomous snakes are found. This family is however, surrounded with controversies, and does not have a properly defined place. This is because, many snakes in this group were earlier a member of different families. The venom secreted by these snakes are too weak to cause severe harm, but in some cases, it does. Some examples of this group include:

Hydrophiidae was regarded as a separate family of sea snakes at one time. However, more in-depth study about these creatures revealed their close resemblance with those which are classified in the family of elapids. And so sea snakes are regarded as venomous elapid snakes that inhabit the marine ecosystem. It has been reported that the venom of these snakes can be more potent than those found on land. Examples are:

Now enjoy the pictures of some popular venomous snakes known to man. 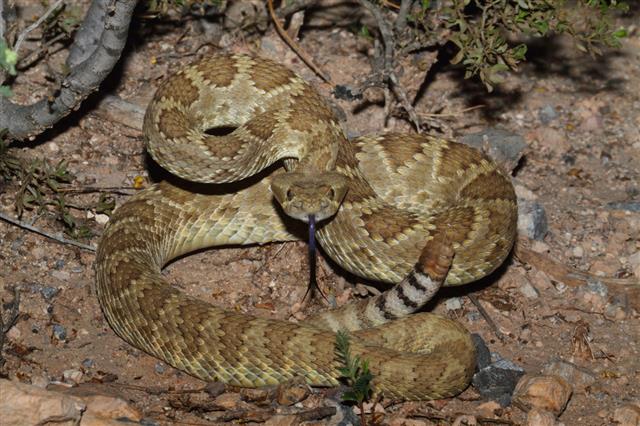 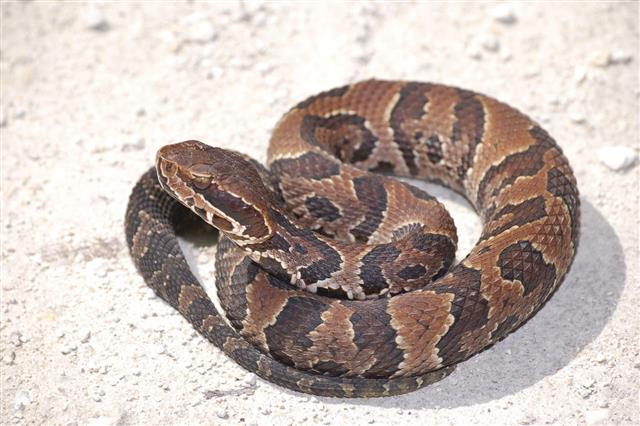 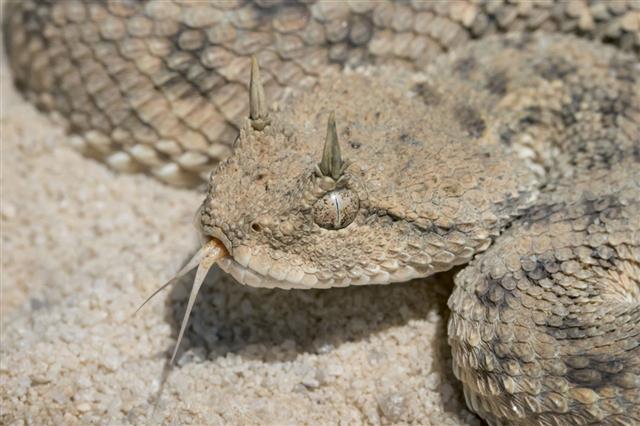 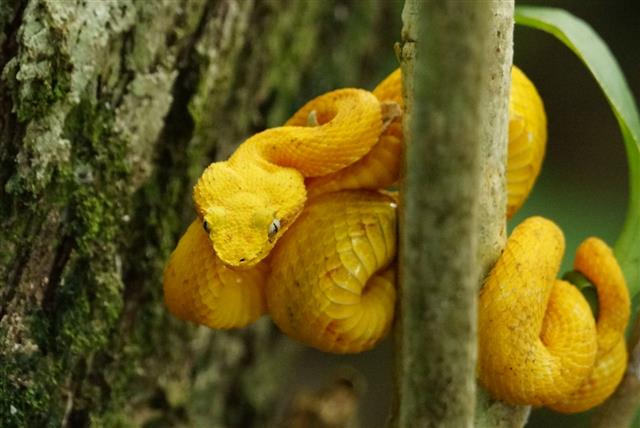 It is important to specify that these snakes, although venomous, should not be considered as a potent threat. No snake, and in fact no other animal would make up its mind to harm you. And even if they attack, it would be in sheer defense. All they wish is to be left alone to live their lives in the way the Creator has decided for them. Hope it was a good read!