What do Anacondas Eat? Find the Surprising Truth About Their Diet

Anacondas are gigantic killers who are a big threat to humans is a false notion frequently seen in the movies. This AnimalSake post contains a more accurate and truthful account about their actual diet.

You are here: Home / Uncategorized / What do Anacondas Eat? Find the Surprising Truth About Their Diet 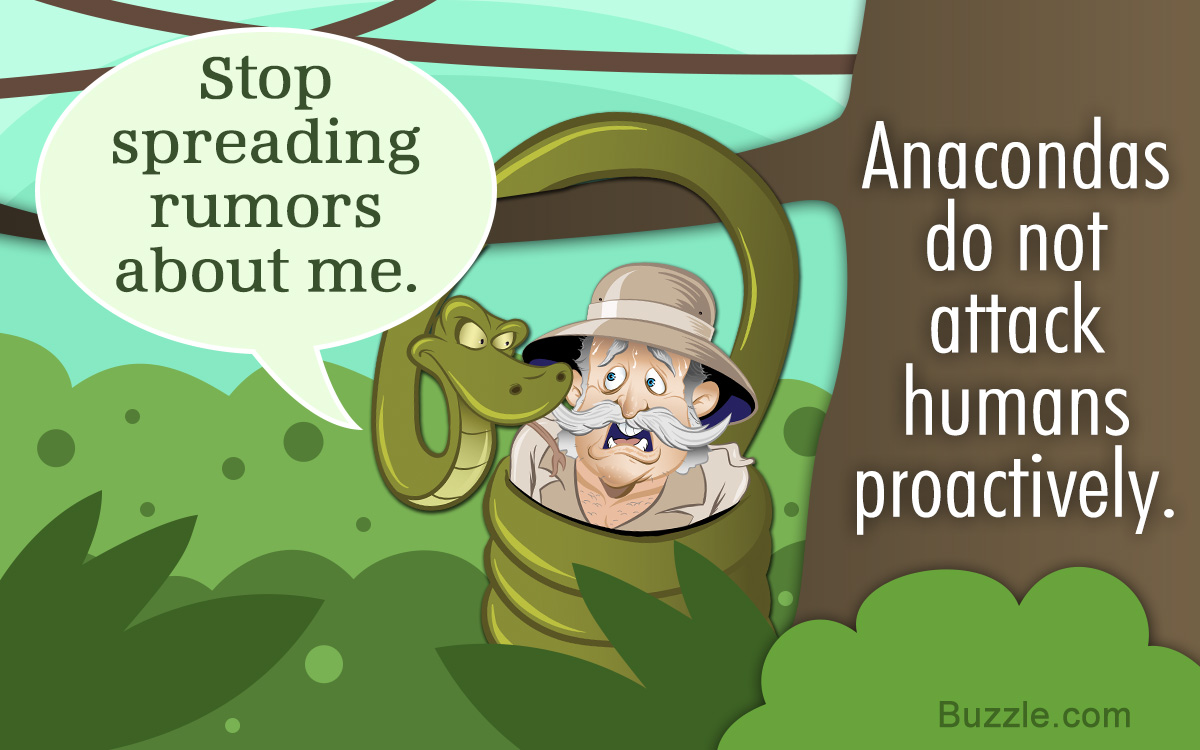 Anacondas are gigantic killers who are a big threat to humans is a false notion frequently seen in the movies. This AnimalSake post contains a more accurate and truthful account about their actual diet. 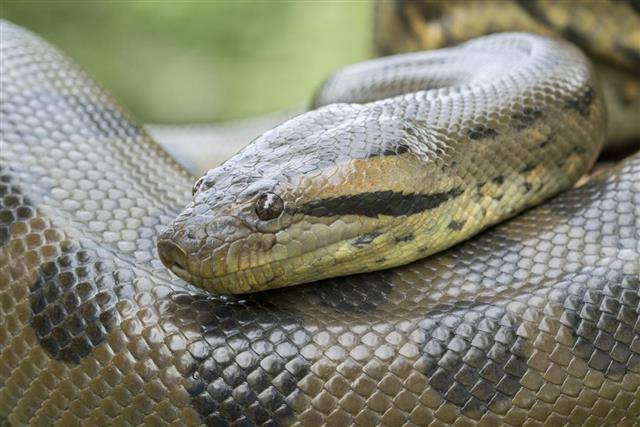 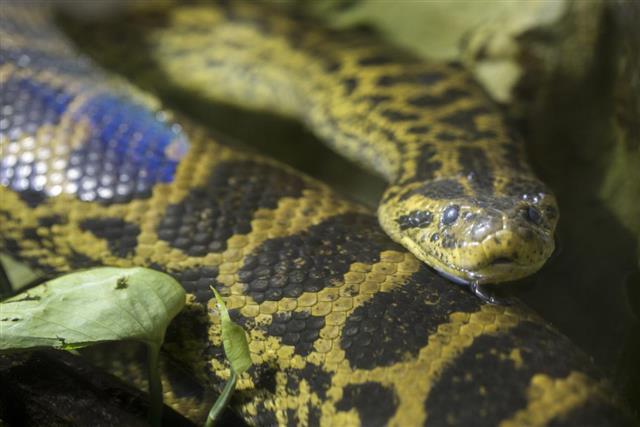 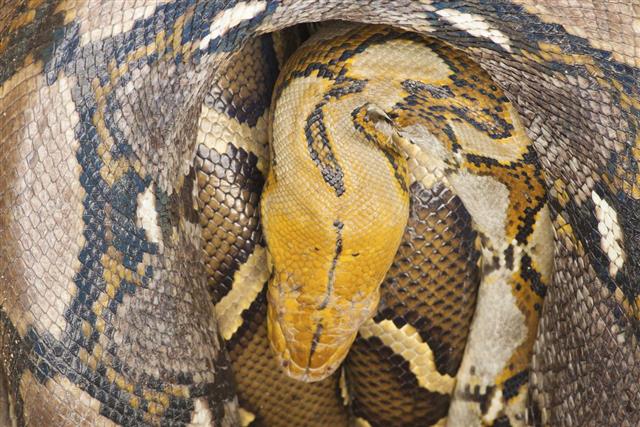 Anacondas are dreaded and feared by individuals. These creatures belong to the aquatic boa species, which is further classified under snakes. The anaconda is the world’s largest snake, and has been in the news all thanks to two Hollywood hits (Anaconda and Anaconda-2) that painted them in a completely different light.

Their habitats are found in the depths of forests and swampy areas. Well, although these snakes seem menacing, perhaps it may come as a surprise, their numbers are on a rapid decline. No matter how fearsome they may appear, these creatures are unique in their own way. Here, we shall take a look at what do anacondas eat, and know more about this mighty snake.

Anacondas always hunt only when hungry. They can eat any animal they can manage to capture.

They are also known to prey on other aquatic animals, including fish, river fowl, caiman, and capybaras.

There have been a few isolated incidents of anacondas preying on domestic animals such as goats that venture too close to the water.

Contrary to what is shown in the movies, they do not really attack humans unless it’s provoked. Reports do not reveal a large number of attacks on humans. Therefore, you can rest assured that anacondas are not particularly on the hunt for humans for their daily meals.

These creatures rank among the most misunderstood animals in the world. Although they can be menacing, anacondas, like other snake species do not actively seek human contact. Most cases of human fatalities can be attributed to the animal acting in self defense―a fact that also matches with their rapidly declining numbers. They are being hunted by humans for various reasons, and their numbers are now under serious threat.