What do Piranhas Eat

Piranha is a freshwater fish. It is known for its extremely sharp teeth. What do piranhas eat? What do they feed on? Read on to find out...

You are here: Home / Uncategorized / What do Piranhas Eat 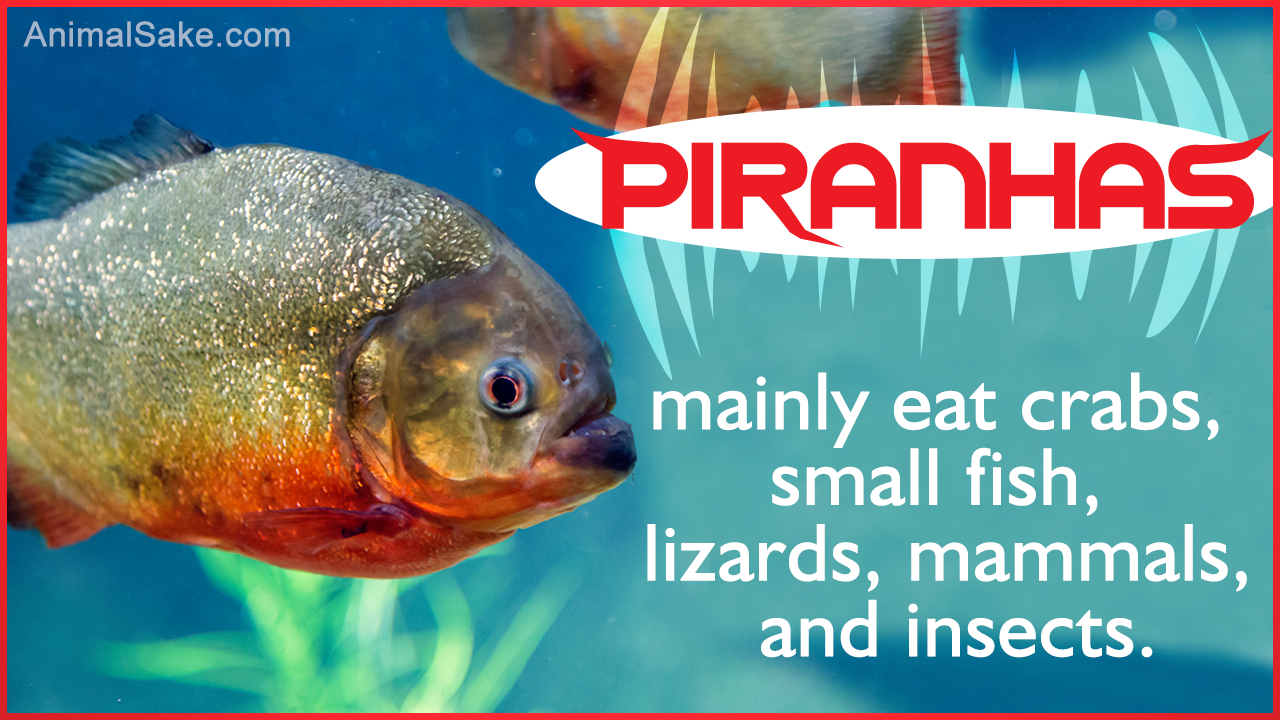 Piranha is a freshwater fish. It is known for its extremely sharp teeth. What do piranhas eat? What do they feed on? Read on to find out… 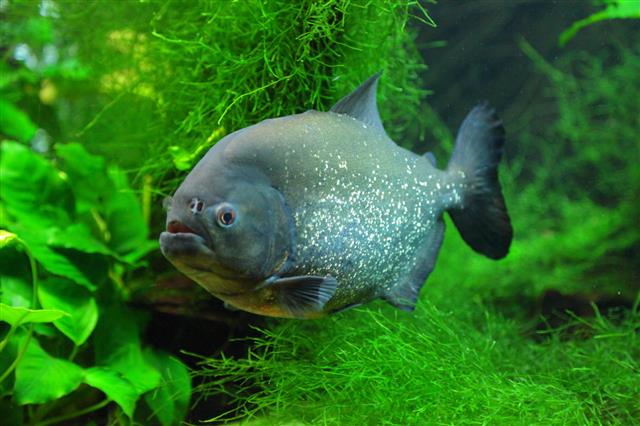 Piranhas belong to the Characins family of fish. They are mostly found in South American rivers. Piranhas are also called Piraya or Caribe. There are about 25 species of piranhas. The piranha is typically known for its strong jaws and its razor-sharp teeth. They feed on a wide variety of food. Although, piranhas are known for their aggressive appetite for meat, they are not strictly carnivores. Piranha is a member of the omnivore fish family. It eats vegetable matter at some stages in its life.

Piranhas are considered to be highly predatory fish. They feed on a wide variety of animals. They mainly eat alive or dead fish, as well as other meaty foods. They also eat various types of insects and worms. Piranhas mainly feed on crabs, small fish, lizards, mammals and insects. Some species of piranhas feed more on plants than animal matter. The type of food piranhas eat depends on their habitat.

Equipped with the dental weapons and digestive capabilities, piranhas eat anything with a fleshy scent. When a wounded creature steps into water, piranhas can smell its blood from hundreds of feet away. Piranhas generally, move in a huge shoal and attack the prey. They finish up the prey, as large as a sheep, within a few seconds. Their eating speed is simply amazing. They eat anything that falls into the water. However, they can endure long periods of time without food.