What Do Fish Eat? The Answer Will Leave You Stupefied

A great diversity is observed in the diet of fish depending the types and species. Some of the fish are even herbivorous! Here are the details of diet of different kinds of fish.

You are here: Home / Uncategorized / What Do Fish Eat? The Answer Will Leave You Stupefied 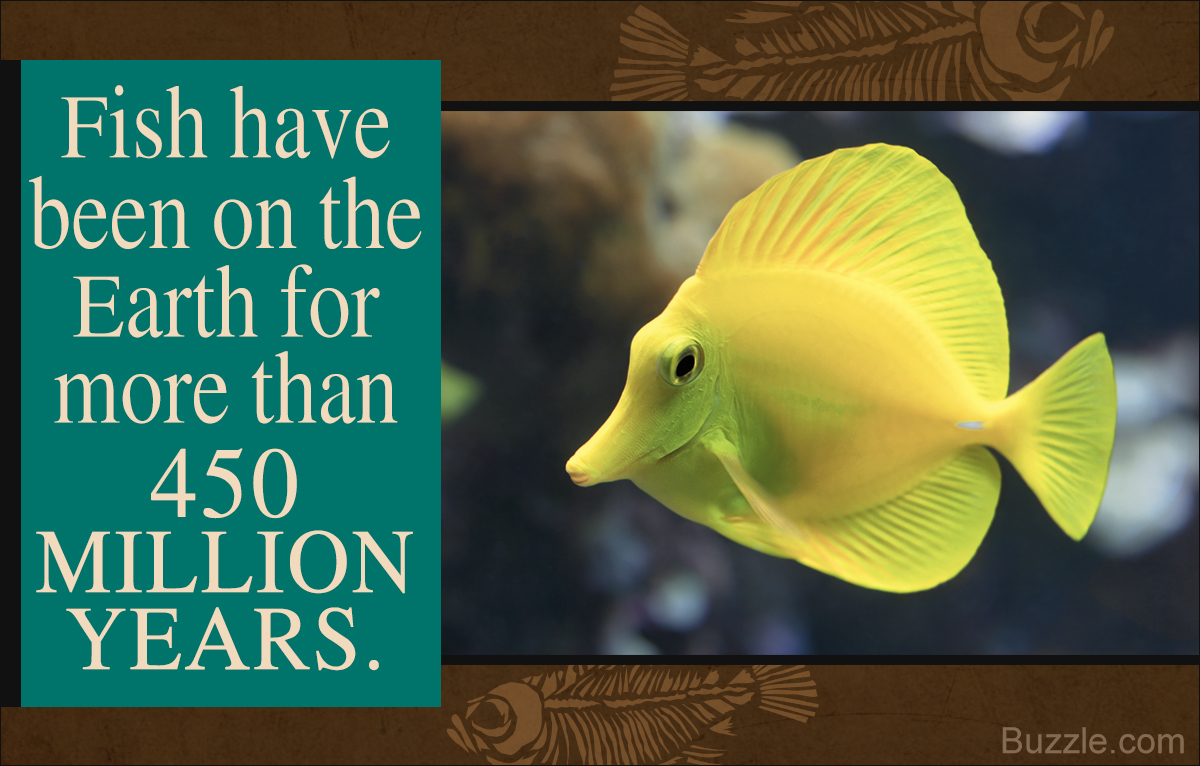 A great diversity is observed in the diet of fish depending the types and species. Some of the fish are even herbivorous! Here are the details of diet of different kinds of fish. 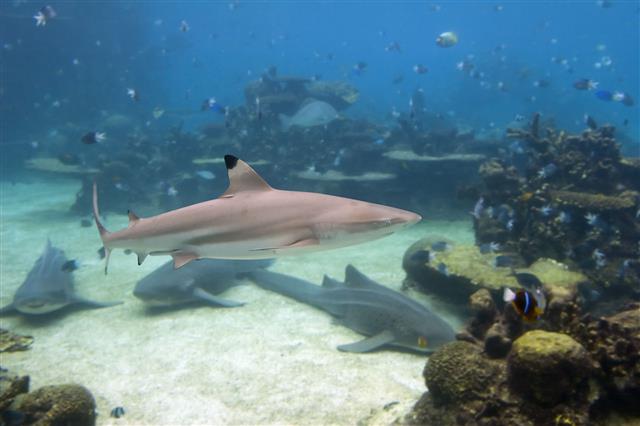 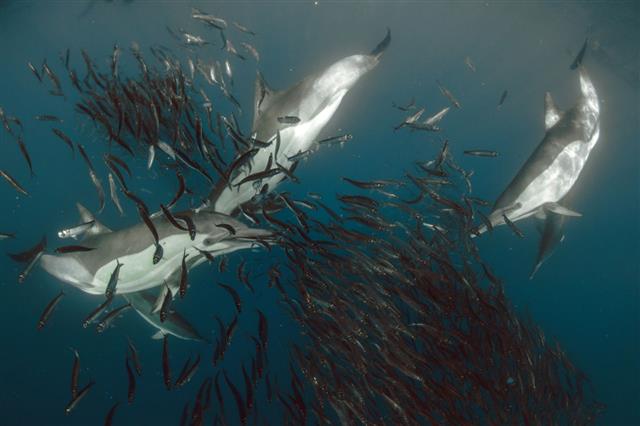 The different species of fish have their specific feeding habits. The jawless fish i.e. the Agnathans have limited options for feeding since they don’t have jaws that move up and down. Their only tool for eating is the sharp set of teeth. The hagfish which belongs to this category is known to feed mainly on dead animals. It is observed that the fish found in shallow waters mainly feed on shrimp, crabs and other crustaceans. The diet of fish from deep waters has great diversity; some these fish are omnivores and feed on aquatic animals including the crustaceans, worms and smaller fish. The diet of fish is classified on the basis of their feeding habits.

Diet of Different Kinds of Fish

While that was the general classification of different types of fish on the based on what they eat, here is some information about the specific diet of some of the most popular species of fish in the world.

Pet Fish Diet
The pet fish are given food in the form of flakes, granules and pellets. Vegetable matter, raw potatoes, bits of beans, peas, zucchini, etc. are fed to the pet fish. Sponges and spirulina algae are some of the foods that are given to the fish in the frozen form.

The diet of fish is largely influenced by the environment in which they live. Most of the fish are carnivorous, while a few of them are completely herbivorous. The information presented above points to the fact that different fish have their own, specialized feeding habits. We can say that fish are adept at obtaining rich nutrients from the aquatic environment they inhabit. 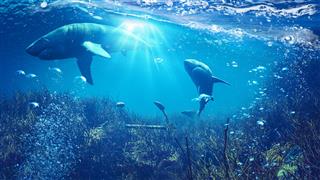 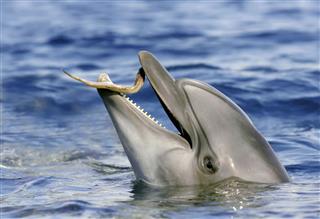 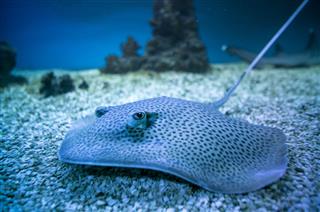