What do Spiders Eat? You Just Can’t Guess It!

Wondering what spiders eat? These eight legged creatures spin a sticky web to catch their prey. The following article will cover some interesting facts about a spider's diet.

You are here: Home / Uncategorized / What do Spiders Eat? You Just Can’t Guess It! 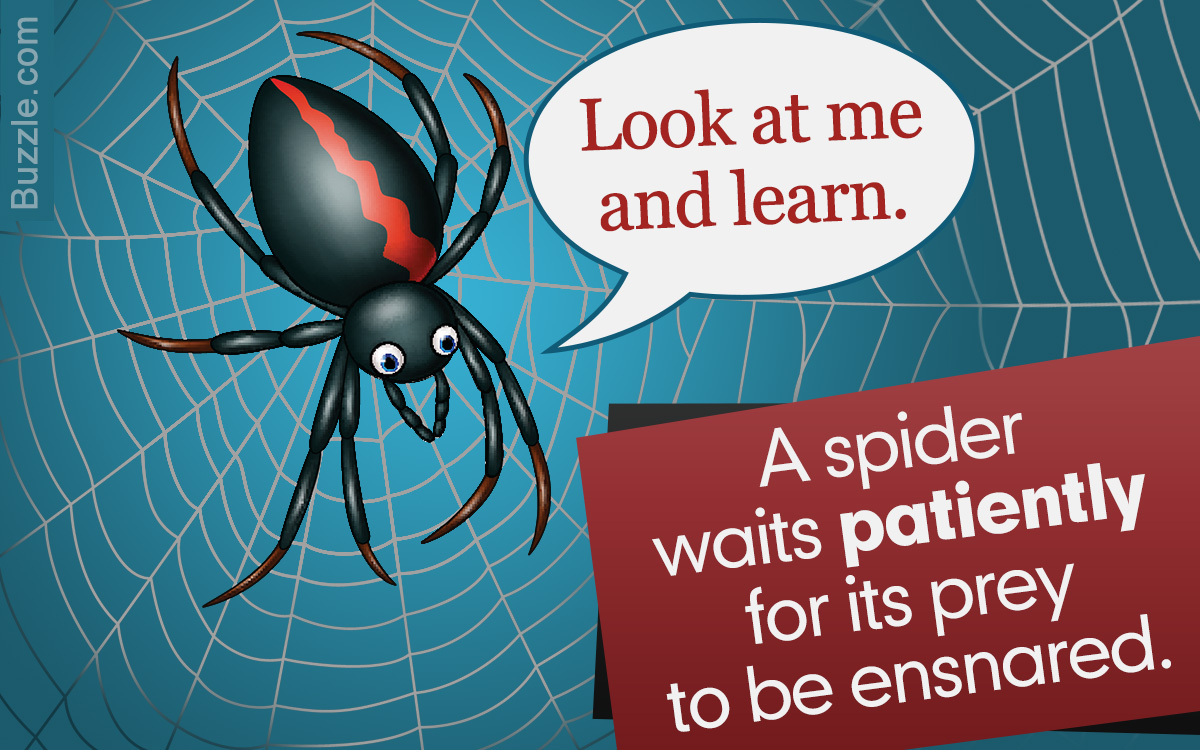 Wondering what spiders eat? These eight legged creatures spin a sticky web to catch their prey. The following article will cover some interesting facts about a spider’s diet. 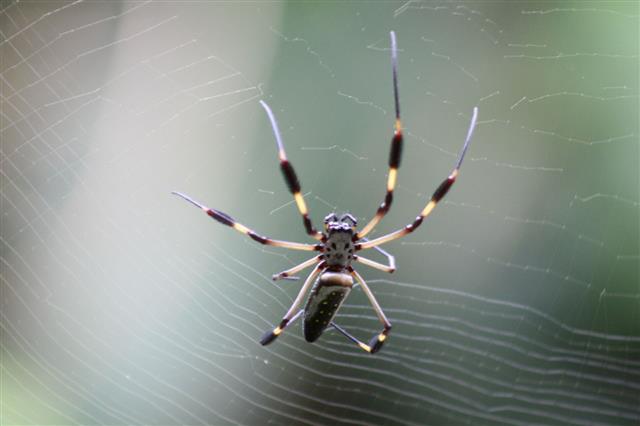 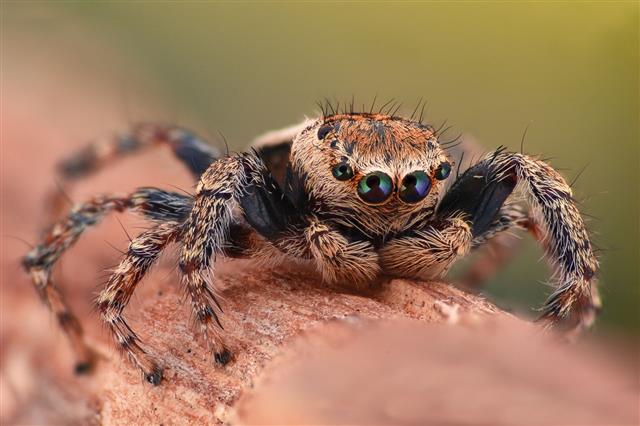 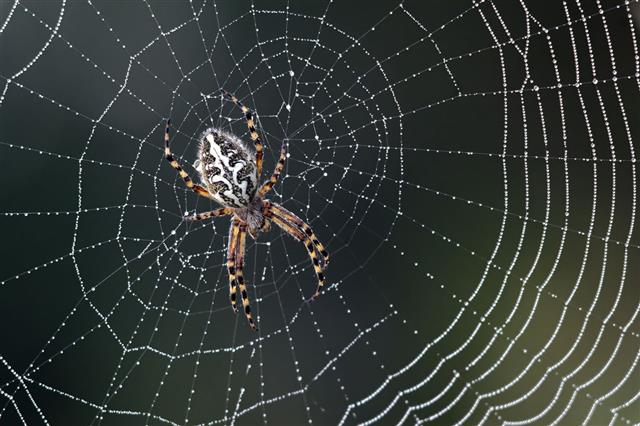 Of all 40,000+ species of spiders, the Bagheera kiplingi is the only vegetarian species. It feeds on the nubs which are produced by acacia trees.

There are over 40,000 species of spiders and 109 recorded families of spiders. Spiders are arachnids with eight legs. There’s a little, rather interesting story below, about why they are called Arachnids. They are also Garfield’s favorite insects for swatting. Due to their portrayal in movies and horror stories, they have come to be associated with danger. But it is interesting to note that hardly a handful of all spiders actually pose a threat to humans. The rest are harmless, and only bite/attack in self defense when provoked. Do you know what spiders eat? No, it’s not human flesh and blood! Let’s find out…

THIS is what Spiders Eat…

Most spiders generally make a meal of the following creatures:

Apart from the gourmet meals mentioned above, larger species of spiders also relish:

There is word going around that they also eat small mammals and birds, but there have been no sightings or recordings of such.

Many people often also wonder what wolf spiders (the hairy species, swift like a barracuda and almost the size of a tarantula), in particular, eat. The only addition to the above list would be earwigs and cockroaches.

Captive spiders have also been fed:

This is HOW Spiders Eat…

Spiders never chew their food; they drink their food! Spiders have filters that keep out solid food. So they have to digest the food outside the body! They do this by either:

Some spiders have to choke their prey to death with silk, because their venomous glands have been lost in the evolution process. Also, if the spider changes it’s mind and doesn’t feel like eating after killing the prey, it just makes a silk cocoon for it and stores it for later. Interesting. A silky coffin.

Random but Interesting Facts
The little story that was promised…

There is an old story that spiders got their scientific name “Arachnid” from Greek mythology. According to legend, there was a girl in Greece named Arachne who could weave beautifully. Her talent became famous far and wide and Athena, the Greek goddess, got jealous of her fame. She turned her into a spider, and thus the name Arachnid came into existence.

Believe it or not, these pawns of the devil (as some people like to believe they are) are very important for our ecosystem. Without spiders, the planet would be teeming with insects. Pests would damage our crops and flies would be everywhere. So the next time you see a spider, think twice before squashing it! 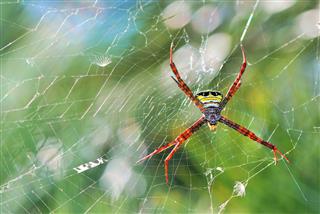 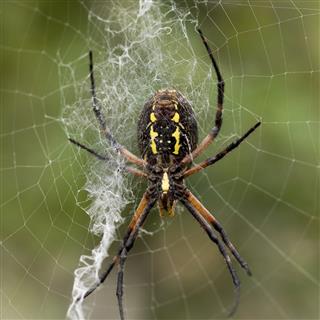 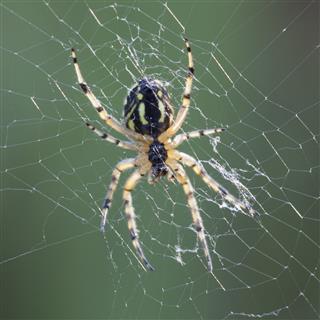 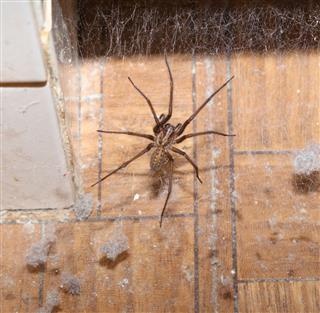 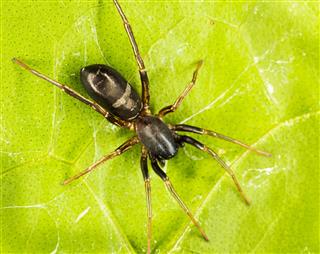 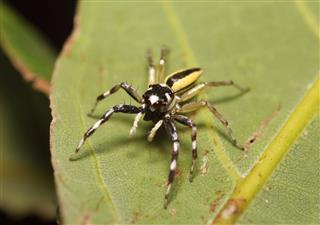 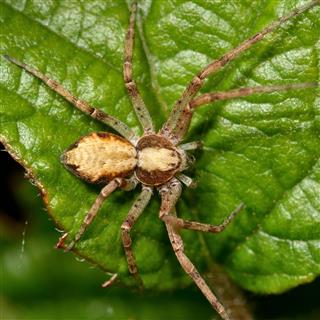 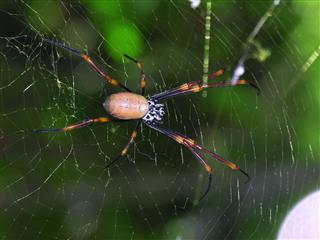 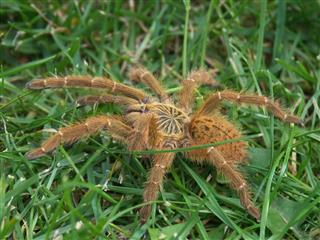 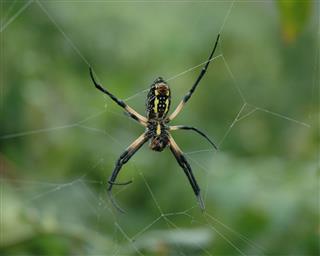 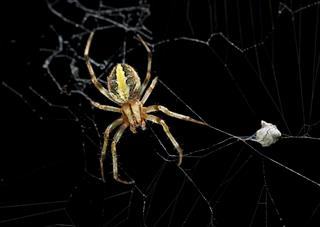 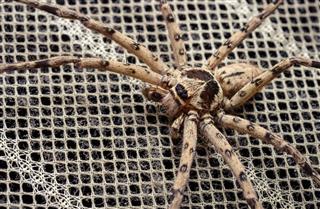 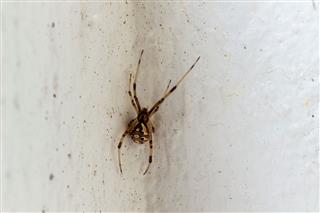 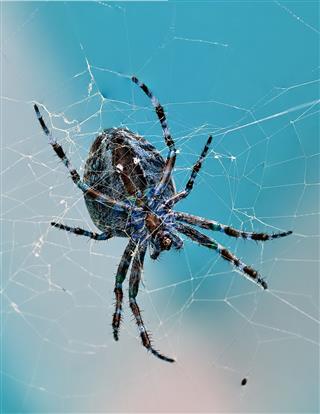 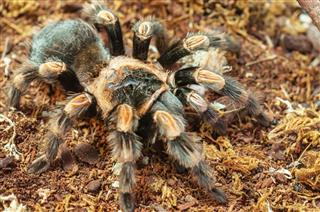 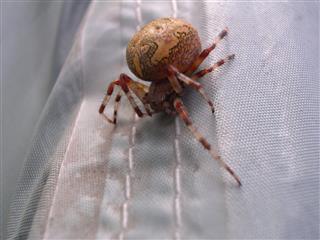 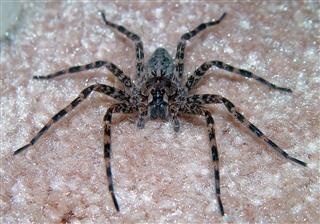 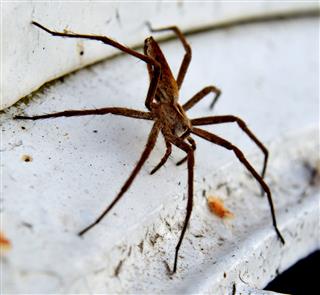