What do Squirrels Eat

We often come across squirrels around our homes, but seldom do we pay attention to what they eat. Not many people are aware of the fact that their eating habits go well beyond nuts and corn.

You are here: Home / Uncategorized / What do Squirrels Eat 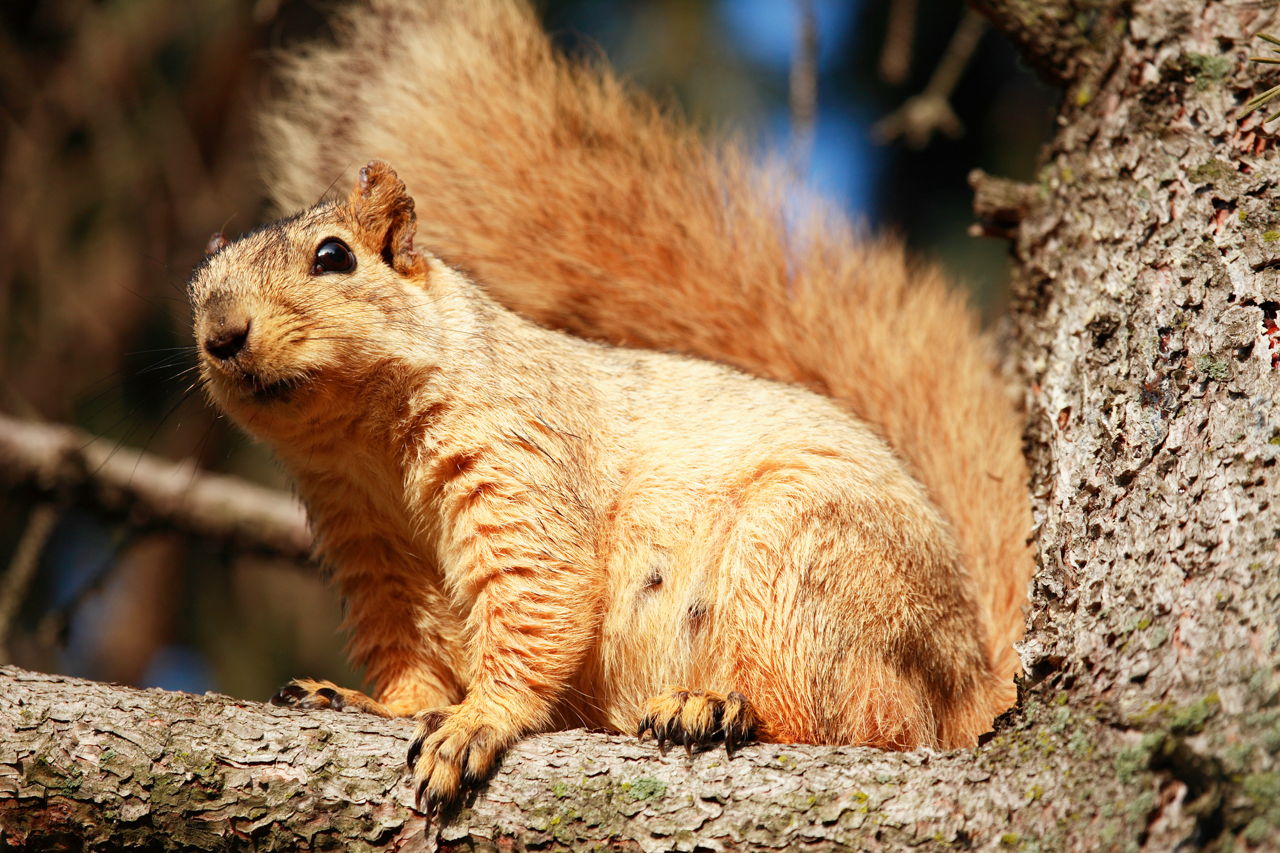 We often come across squirrels around our homes, but seldom do we pay attention to what they eat. Not many people are aware of the fact that their eating habits go well beyond nuts and corn.

Squirrels are small to medium-sized rodents belonging to the family Sciuridae of the animal kingdom. There are about 200 species of squirrels in the world, ranging from the tiny African pygmy squirrel, which seldom grows beyond 5 inches, to the Indian giant squirrel, which can grow up to a length of 3 feet.

Species commonly found in the United States include gray squirrels, fox squirrels, red squirrels, etc. Squirrels form one of the most diverse groups of animals on the planet, which explains the diversity one gets to see in their feeding habits.

Squirrels – What do They Eat? 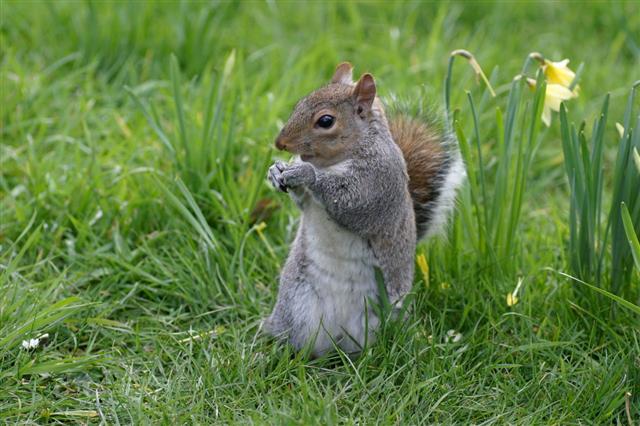 Although most of the squirrel species are herbivorous in nature, there are some species which feed on insects. One such exception is the flying squirrel, which feeds on insects as well as small birds. It has an extraordinary ability to glide in the air, which helps it reach the nests of birds and feed on their eggs. 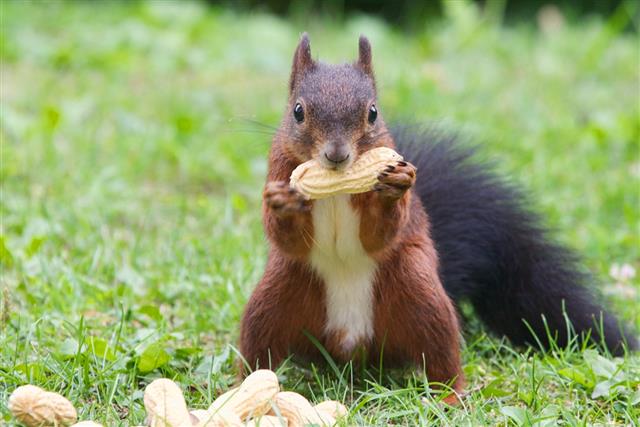 The feeding habits of squirrels differ according to the species and habitat. Squirrels inhabiting the natural surroundings feed on seeds, nuts, corn, fruits, leaves, roots, and mushrooms. Some species in the wild feed on insects, small animals and birds, fungi, and eggs of birds. Similarly, those found in the garden feed on almonds, oranges, apples, tomatoes, etc. 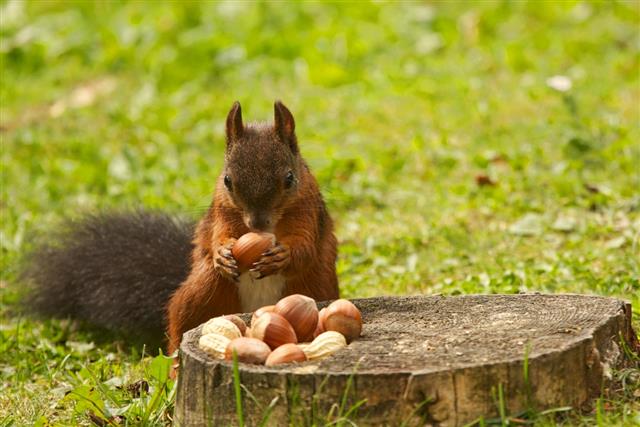 In captivity, squirrel’s diet is mostly restricted to corn, nuts, and seeds. At times, you may also notice garden squirrels feeding on dog food or leftover food in the house. 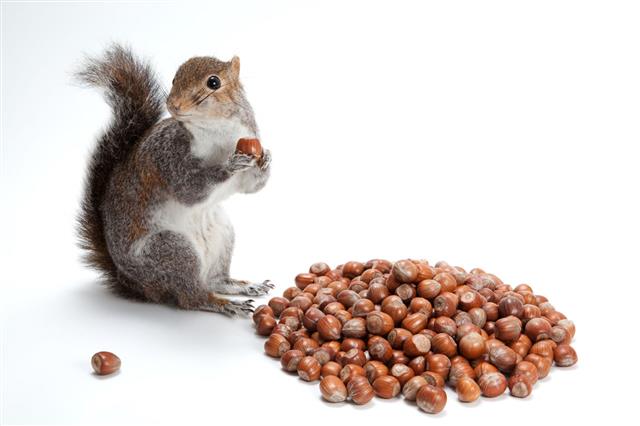 Squirrels are not at all choosy about what they eat. They will feast on anything that comes their way. They also have the habit of storing food, especially during the winter season.

They either store it in the hollow barks of trees, or dig the ground and bury it. The latter being one of the prominent reasons why squirrels are hated by gardening enthusiasts all over. 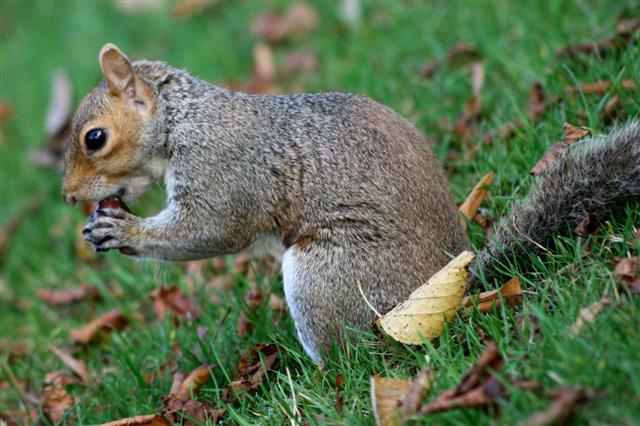 At times, you observe squirrels gnawing at electric wires or other hard surfaces. This is how they sharpen and shorten their teeth. Their teeth grow very fast and gnawing on hard surface helps them to keep them short. In baby squirrels, teeth start appearing by the 4th week of birth. As soon as their teeth develop, they start foraging and feed on a range of food, including seeds and nuts.

While some people consider squirrels cute, others consider them pests. Their habit of feeding on each and everything coming their way has made them notorious. Keeping squirrels in cage is not a good idea, considering that they require free environment and a lot of exercise to stay healthy. A better idea is to have them as pets in your garden, where you can feed them and play with them occasionally. 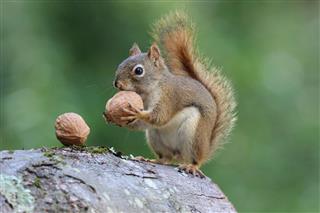 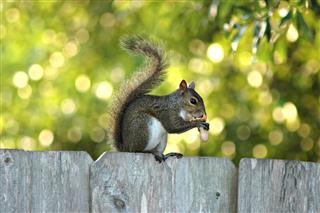 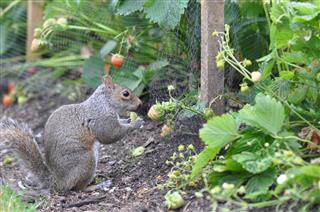 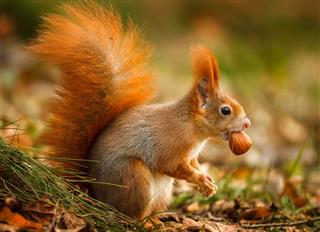 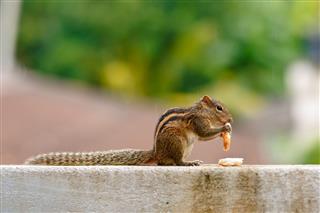 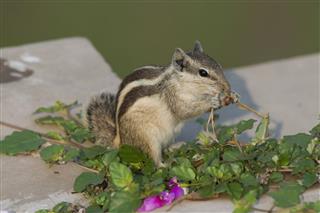 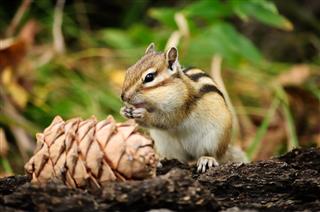