A concise write-up on the behavioral and physical adaptations of amphibians which have played a crucial role in ensuring their survival on the planet for several million years. Read on... 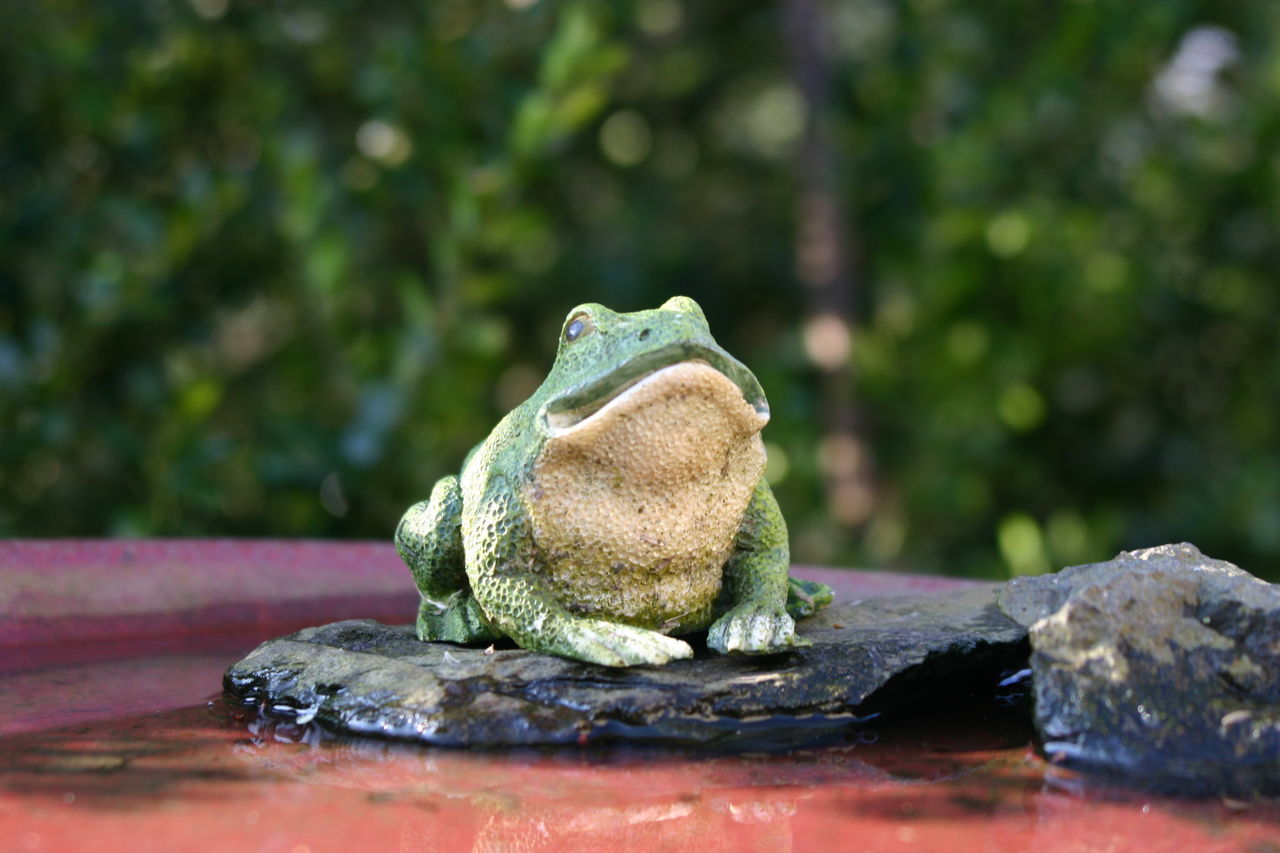 A concise write-up on the behavioral and physical adaptations of amphibians which have played a crucial role in ensuring their survival on the planet for several million years. Read on… 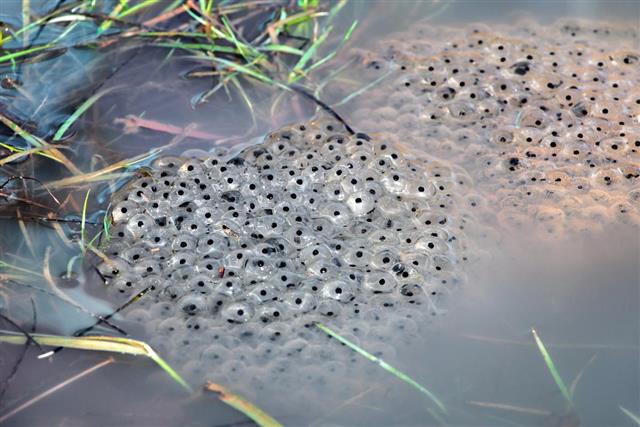 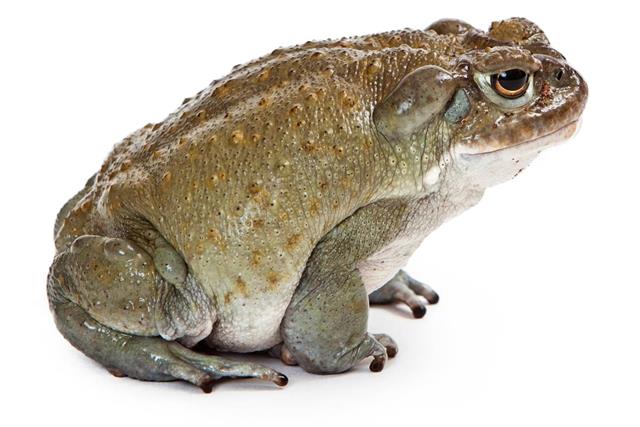 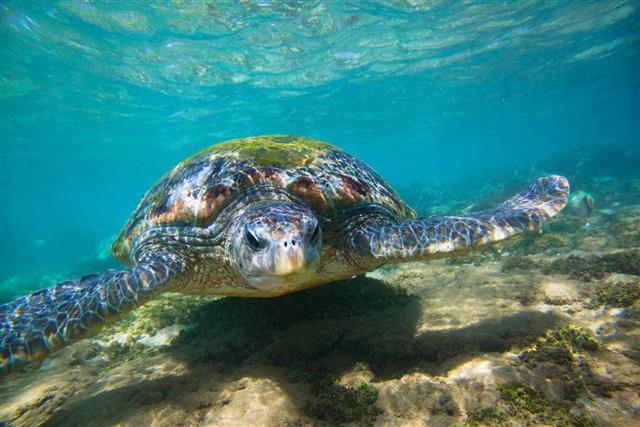 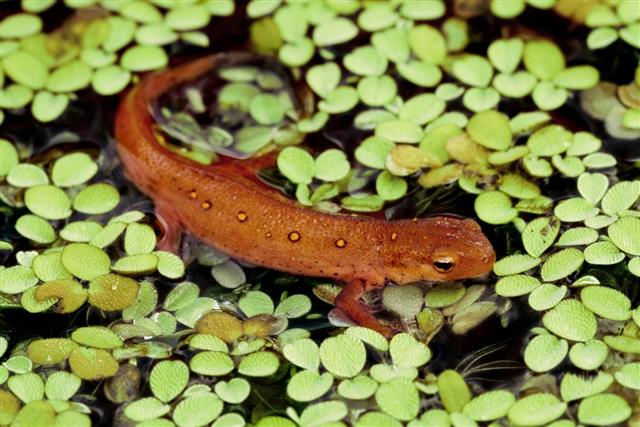 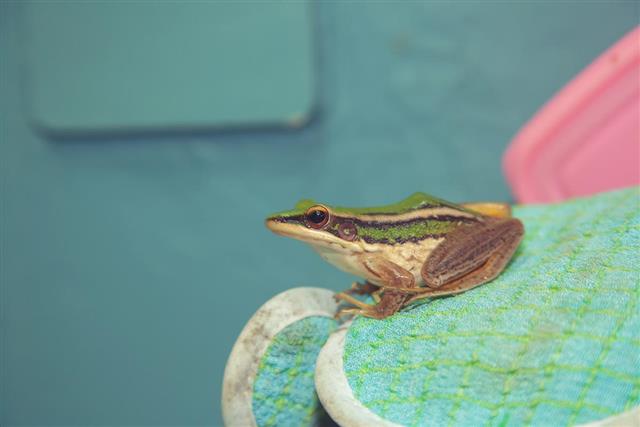 Amphibians left water, and emerged on the land for the first time somewhere around 360 million years ago, and the fact that they continue to exist even today, while several other species – with whom they used to share their natural habitat back then, have gone extinct, speaks in volumes about their adaptability.

Life on land was pretty different from life in water for this species, as a result of which early amphibians had to undergo several changes and adapt to the new environment to ensure survival on the planet. In order to get a better understanding of adaptations that these amphibians resorted to, we need to go back to square one i.e. their evolution, which can be traced back to the Devonian period.

Amphibians were the first vertebrates to adapt to the terrestrial life; something which occurred somewhere around 400-360 million years ago. The first major group of amphibians to evolve on the planet was armed with fins – which were quite similar to legs that helped them crawl out of the water.

They had characteristic traits which were quite similar to that of the extant species like coelacanth (Latimeria chalumnae) and lungfish. Even though they succeeded in crawling out of the water, onto the land, they were not fully equipped to lead a terrestrial life, and hence had to return to the water for every other life process – including breeding.

For amphibians, limbs and lungs were two of the most important adaptations as the former helped them move around without having to depend on the buoyancy of water, and latter replaced the gills to facilitate respiration. As time elapsed, amphibian species on the planet also evolved and came up with several new adaptations which help them survive on a planet which has changed a lot over the last 360 millions years. Even though they still resort to water bodies for life processes such as breeding, they have adapted to other conditions – and are even found in deserts and other arid regions now.

While the bodies of various amphibian species are specially designed to help them swim, their powerful hind legs help them take large leaps and change direction with utmost ease when it comes to movement on the land. On the other hand, their typical color pattern – with dark body and light underside, plays a crucial role in camouflage in water as well as on the land.

The thin and moist skin that they sport is also an adaptation which facilitates processes like cutaneous respiration and osmosis in these species. Even though amphibians usually inhabit moist areas, the chances of water loss due to evaporation cannot be ruled out, and that’s where their skin – which is specifically designed to minimize the amount of water loss, comes into play. Other than inhabiting moist environment, some species also resort to nocturnal lifestyle to minimize water loss.

As I mentioned earlier, amphibians are found in deserts as well; though the number of species is very less. Species like the Sonoran Desert toad and desert spadefoot excavate burrows and spend entire day in them, only to step out in search of food at night. Inside these burrows they secrete semipermeable membrane and cover their body to minimize the water loss. As amphibians are cold blooded animals, they cannot withstand cold environment and hence go into hibernation during the winter season.

Eyes positioned on the top of the head don’t just facilitate a wide angle view for these species, but also help them stay in the water with their eyes just above the water surface. This proves to be an important adaptation when it comes to hunting as well as defense.

Some amphibians release toxins from their skin which is yet another defense mechanism in some species of amphibians meant to keep predators at bay. At the same time, they sport a transparent eyelid which helps them see underwater with relative ease.

While their eyes are considerably large, their mouths are even larger in proportion to their size – an adaptation which helps them catch and eat large prey with relative ease. Even the tongue of some amphibians is designed in such a manner that they can flick it out, grab the prey and pull it back to their mouth when hunting.

Amphibians lay eggs in masses, as a result of which only the outer eggs are affected – while the inner eggs are safe, in case of harm. Similarly, the gelatinous cover on these eggs makes sure that they are safe from infection – chances of which exist in plenty in moist environment which these creatures usually inhabit during the breeding season.

The probability factor also comes into play for this species, as laying large number of eggs ensures that at least some will survive predation and facilitate the survival of species. In deserts, amphibians lay eggs in temporary pools of water which can dry up at any moment.

Those amphibians which inhabit the deserts sport an amazing adaptation in form of accelerated development rate wherein species – like the desert spadefoot, grow from an egg to toadlet with a period of two weeks.

Right from their body shape to eye position, and from camouflage to release of toxins from skin, every single characteristic traits of amphibians mentioned above plays a crucial role in their survival.

Other than these general adaptations, every single species on the planet has some or other adaptations of its own. If it were not for these adaptations, regions with harsh conditions, such as the Arctic tundra or Sahara, would have been devoid of species. 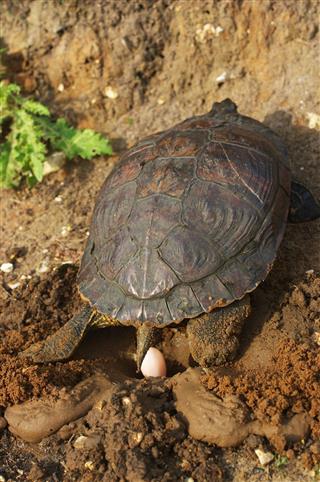 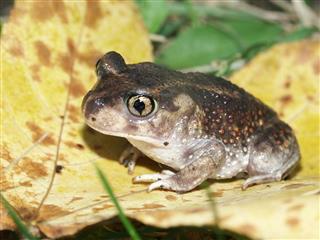 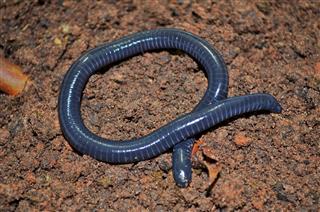 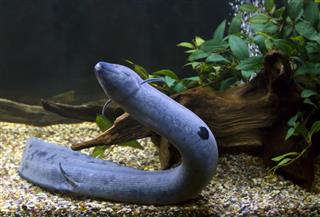 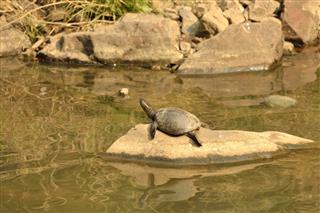 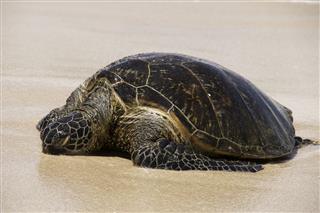 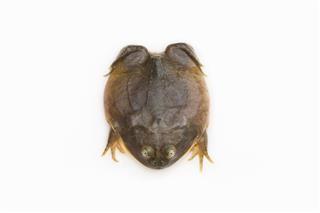 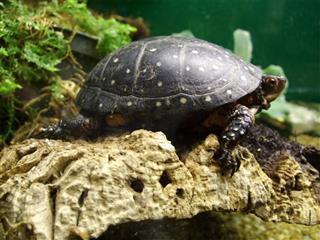 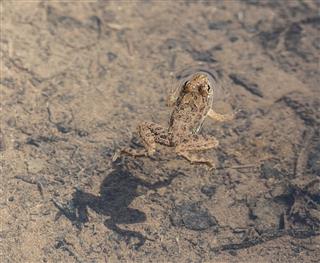 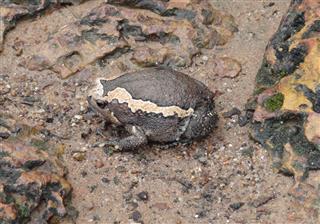