Facts About the Spinosaurus That’ll Make Your Head Spin

The Spinosaurus facts presented in this article should provide an overview of details about this huge dinosaur from the Cretaceous period.

You are here: Home / Uncategorized / Facts About the Spinosaurus That’ll Make Your Head Spin 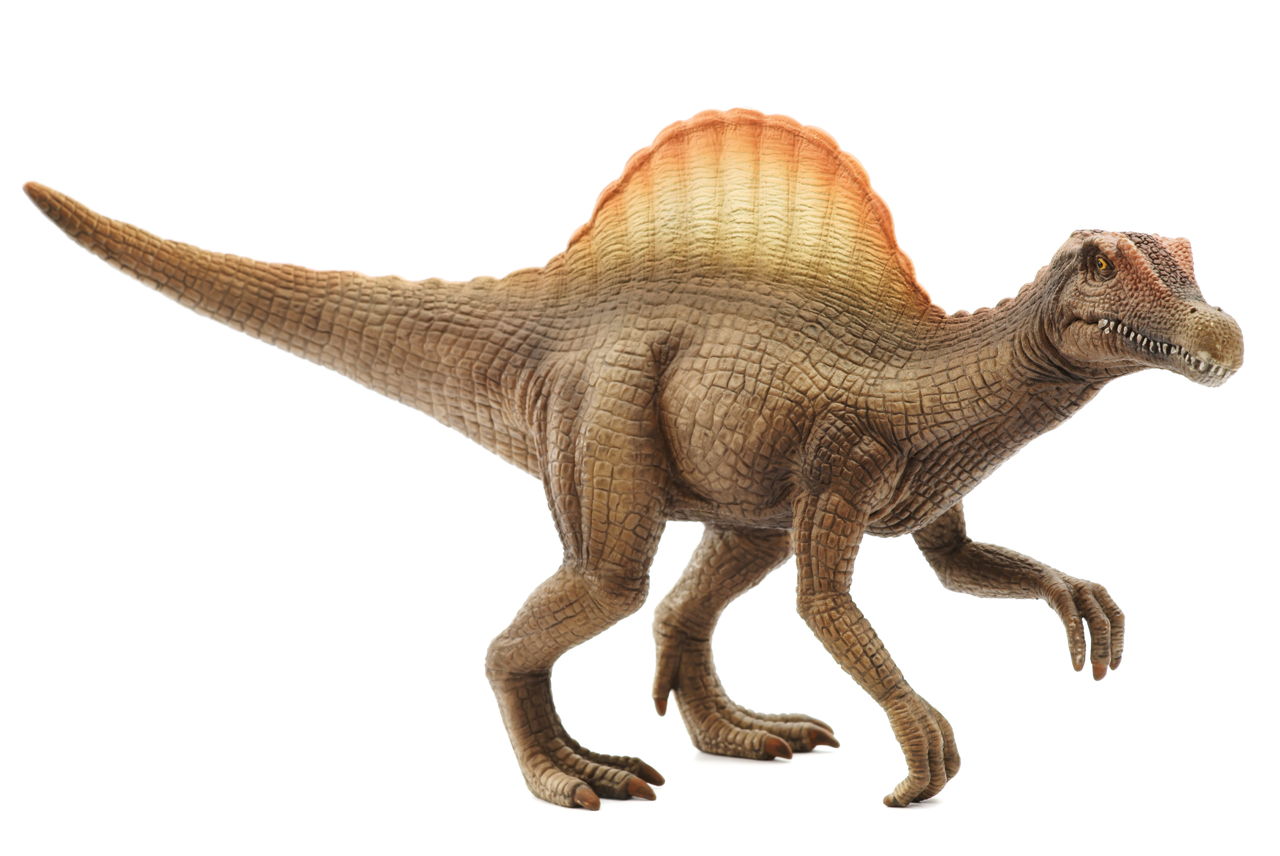 The Spinosaurus facts presented in this article should provide an overview of details about this huge dinosaur from the Cretaceous period.

The Spinosaurus is a dinosaur from Cretaceous period and belongs to the suborder, Theropoda. This dinosaur existed around 122 million years ago. In the year 1915, information about this suborder was obtained for the first time from Egyptian remains; Theropoda is the suborder of bipedal saurischian dinosaurs. Ernst Stromer, a German paleontologist provided the description of this dinosaur. This fossil of the Spinosaurus aegyptiacus and similar ones found in Kem Kem Beds of Morocco give an idea about the huge size of this creature; length of Spinosaurus from the tip of nose to the tail was around 17 m.

The Tyrannosaurus Rex had a much lesser body length of 13 m. The approximate weight of Spinosaurus could have been 12 tons. The word ‘Spinosaurus’ means ‘spine lizard’ or ‘spiny lizard’. Spinosaurus is said to be the largest of all predatory dinosaurs to have existed on earth. Let us find some interesting facts about Spinosaurus through following paragraphs. These Spinosaurus facts should prove to be useful in understanding the creature in a better manner.

The information about dinosaurs is obtained mostly from research conducted on fossils. Scientists derive conclusions from these bits and pieces of information. Therefore, the facts obtained from research are not always agreed upon by all experts from this field. Information on different types of dinosaurs should be useful.

The facts about Spinosaurus presented below should provide interesting information about this huge creature. 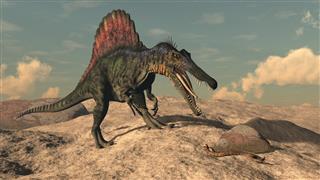 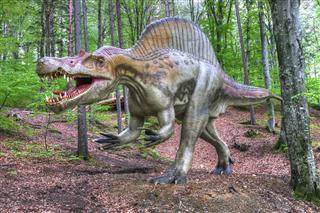