Can You Guess the Size of the Enormous Blue Whale?

The massive blue whale's size is what makes it the largest mammal on earth. Read this AnimalSake article to learn more about how big the blue whale actually is.

You are here: Home / Uncategorized / Can You Guess the Size of the Enormous Blue Whale? 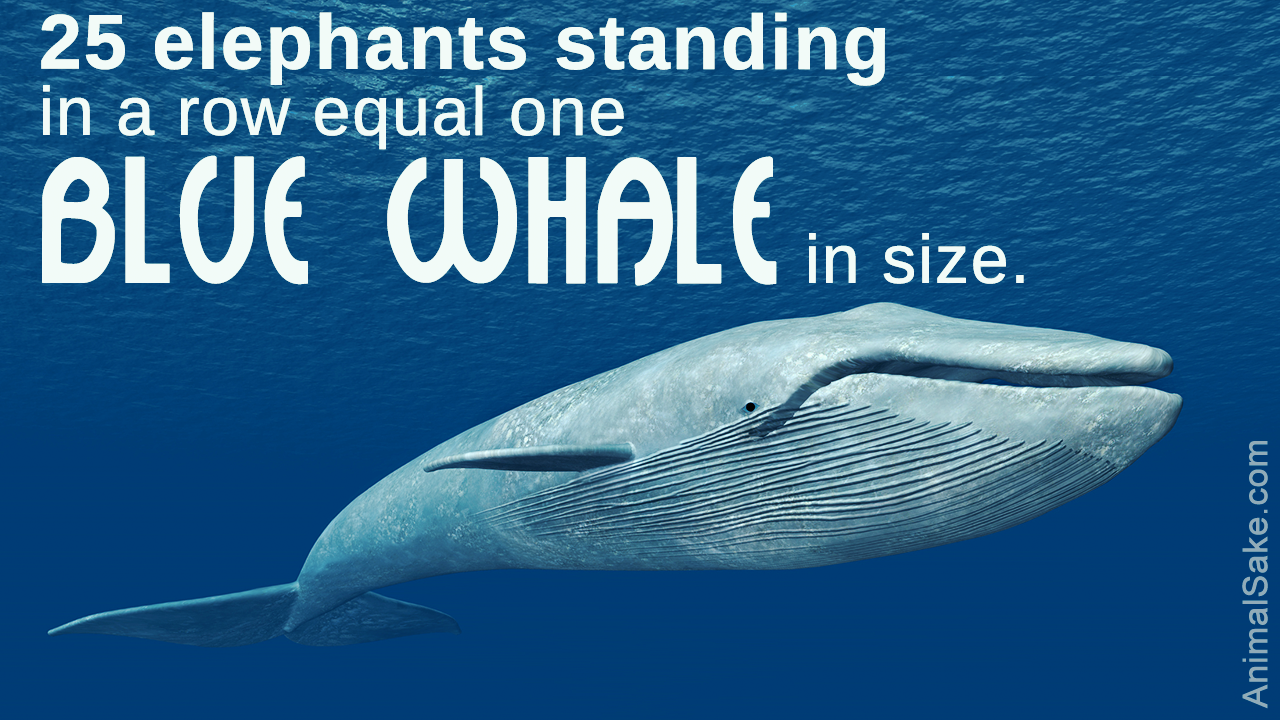 The massive blue whale’s size is what makes it the largest mammal on earth. Read this AnimalSake article to learn more about how big the blue whale actually is.

The largest animal on earth is the blue whale. Their body is supported by water as it does not have heavy bones to support its own weight. In this article, we shall learn some interesting blue whale information.

Blue whales despite their massive size and powerful tails are harmless creatures. They belong to the family of Rorquals, like the humpback whale, fin whale, Bryde’s whale, etc. It has a long body, slightly tapered and streamlined. The head of the blue whale is less than one-fourth of its total body length. The rostrum is broad and flat and looks U-shaped. It has a single ridge that extends forward. It has blowholes at the tip of the snout.

Large splash guards contain the blowholes that gives out tall, straight over 20 feet high blows. There are very few parasites that attach themselves to the body, and occasionally, the tips of flippers and dorsal fins have barnacles attached. The blue whale is not exactly blue, but blue-gray in color. It has light gray mottling on a dark background or vice-versa. Blue whale habitat will help you understand as to where do blue whales live.

The blue whale diet consists of small, shrimp-like creatures called euphausiids or krill. They feed about 4 times each day during summer. They even feed on different zooplankton according to the different oceans they swim. They tend to feed during the day and surface feed at night. They also consume small fish, crustaceans and squid. Their size requires it to feed on about 40 million krill in just one day!

The size of blue whale is so big that it is larger compared to the largest dinosaur to have ever walked the earth. The blue whale size is said to be about 80 feet long on an average. It weighs around 120 tons and the size of blue whale makes it very difficult to weigh it accurately. In 1947, a factory ship ‘Hashidate Muru’ of the Japanese Whaling Fleet caught and dismembered a female blue whale. The female whale size was measured to be 89 feet (27.12m) and it weighed 136, 353 kg (134.2 tons).

The largest blue whale has a heart that weighs 1,000 pounds and over 14,000 pounds of blood circulate in its body. Their size is not only the record-breaking achievement for this marine inhabitant. It is also known as the loudest animal on earth. The bellows of a blue whale can reach up to 188 decibel and can be heard over hundreds of miles.

There are many interesting facts about the blue whale that you will be surprised to know. Most of these facts are associated with its size. Let us see some of these blue whale facts:

The blue whale size is so massive that if removed from the oceans, they will be crushed under their own weight due to gravity. This was all about the size of blue whales and some facts regarding the largest mammal on earth.

So, why are blue whales endangered? The blue whales are the largest creatures on earth, yet are considered to be endangered. These gentle creatures are being hunted down by the most dangerous predators ever. Yes, you guessed it right, humans with their attitude for destruction have nearly pushed these huge species to extinction. Whalers have hunted down these gentle giants and put them on the endangered species list of United States. 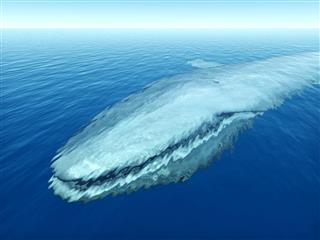 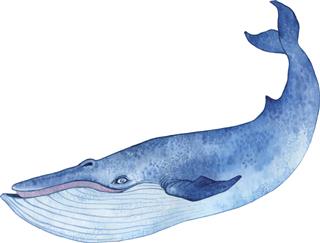 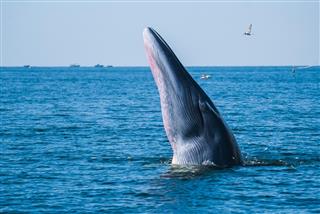 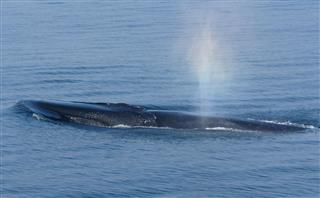 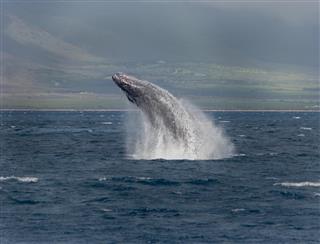 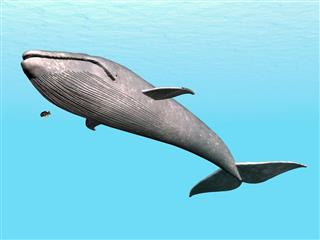 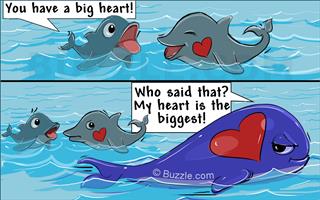